How Does Doom at Your Service End? Will There be a Season 2? 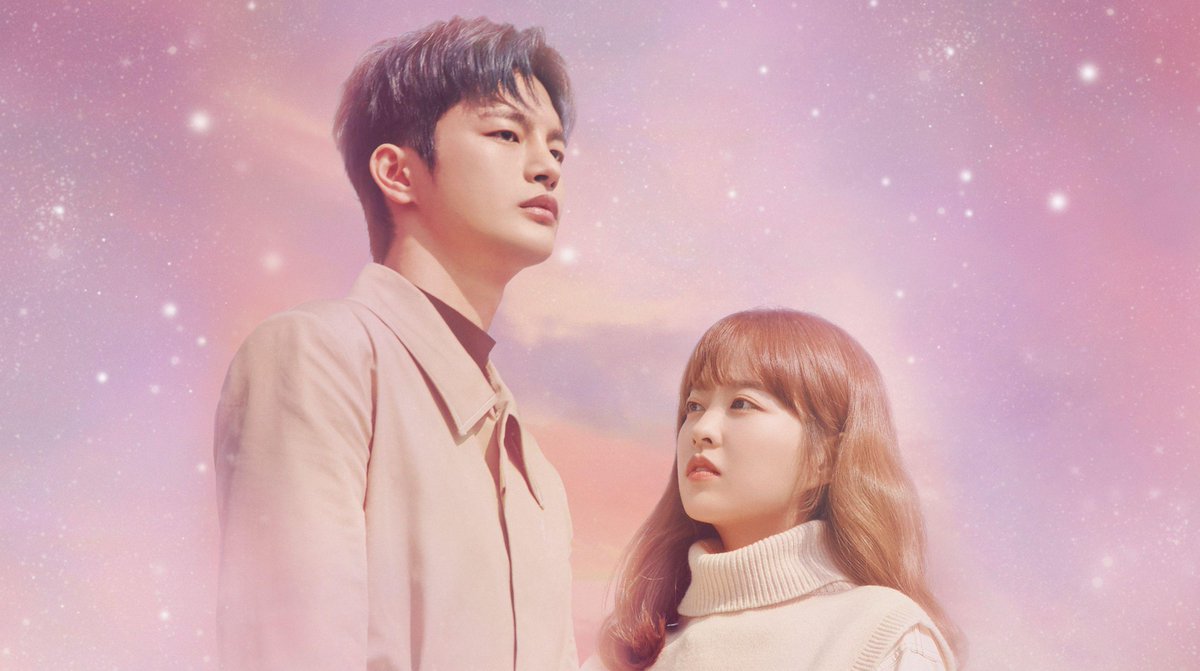 ‘Doom at Your Service’ is a Korean drama series originally titled ‘Eoneu Nal Uri Jib Hyeongwaeuro Myeolmangyi Deuleowassda.’ The romantic drama follows Tak Dong-kyung, who learns that she has about three months to live due to her medical condition, glioblastoma. When all hope is lost, she wishes doom upon the whole world. Little did she know that the celestial being, Myul Mang, would acknowledge her wish. However, he strikes a 100-day deal with Dong-kyung, which makes her put everything on the line. The series first released in May 2021 on tvN.

The cast of the series attracted a lot of attention as Park Bo-young (Tak Dong-kyung) and Seo In-guk (Myul Mang) worked together for the first time in this series. They are both leading actors in the Korean entertainment industry. Moreover, the viewers were also drawn to the fantasy drama for its unusual premise and gripping storyline. After the first season ended, the fans cannot wait to hear if there will be a second installment in the future. So, we would love to share with you how season 1 ends and whether there is a possibility for the show to return for another round. Here we go!

Doom at Your Service Ending, Explained

In the final episode of season 1, Myul Mang returns to Earth after what seems to be 100 days. But Dong-kyung is surprised to see that he is now a mortal. When Dong-kyung asks how that is possible, Myul Mang offers a simple explanation saying that the butterfly that died in God’s Garden has been reborn as a flower. In the garden, the flowers are human beings, and Myul Mang’s job as the butterfly was to help those flowers. This explanation does not satisfy Dong-kyung, but she learns later that he was given another shot at life because he selflessly died for her.

This also means that Myul Mang does not have the powers he used to, which is good because now destruction does not follow him wherever he goes. Therefore, he can live like a regular human being, and he decides to resume his career as a doctor.

The episode wraps things up on a positive note. As we know, Dong-kyung is cured of her health condition, Sun-kyung becomes the manager, and Kevin returns from Canada. As for Joo-ik and Ji-na, they make progress in their relationship, and it looks like their romance is official. Kevin has a heartfelt conversation with Myul Mang, reminding him that he is now a part of the family.

Sonyeoshin appears in Dong-kyung’s dream and explains that she let her go through all the hardships because she knew she would come out stronger on the other side of it. The episode ends with Myul Mang and Dong-kyung looking at a shooting star as they wish to get married soon.

‘Doom at Your Service’ season 1 premiered on May 10, 2021, on tvN, with the season concluding on June 29, 2021. The episodes also released on Viki. The first season has 16 episodes that run for about an hour each.

As for the second season, here is what we know. An official announcement is yet to be made confirming the renewal or cancellation of the series. Although the viewership in South Korea declined towards the end of the first season, the show gained a solid fanbase that is also very vocal on social media. The fantasy romantic drama has become one of the highest-trending topics on Twitter as the fans discussed the highlights of the first season.

Additionally, the production company Studio Dragon has delivered several international hits for the streaming giant Netflix. These include ‘Crash Landing on You,’ ‘Mr. Sunshine,’ ‘Signal,’ ‘Stranger,’ and ‘Hi Bye, Mama!’ All five shows featured on the list of top 10 Korean Dramas on Netflix by Time magazine in 2020. Therefore, the future for ‘Doom at your Service’ surely looks hopeful. But since the first season ends on a conclusive note, it remains to be seen if the show will continue beyond the freshman run. If the series is given the go-ahead for another round by Fall 2021, we can expect ‘Doom at Your Service’ season 2 to release sometime in Spring 2022.