How I Met Your Father Episode 3 Release Date, Time and Spoilers 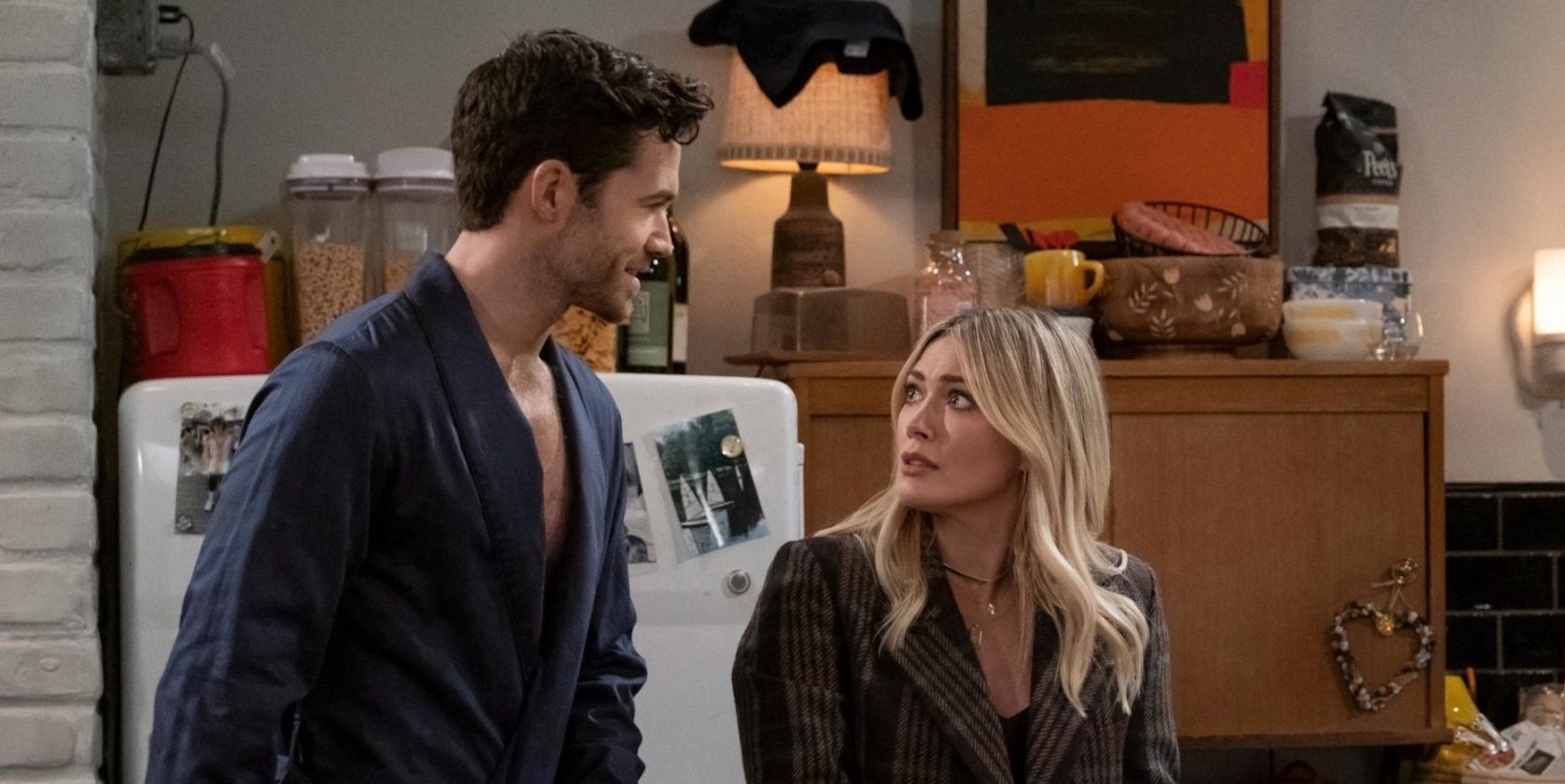 The second episode of ‘How I Met Your Father’ begins with Sophie’s attempts to get over Ian. While Sophie tries to find comfort in her favorite song, Valentina deliberates breaking up with Charlie. She reveals to Sophie that she feels smothered by his overwhelming presence. To set things right, Sophie devices a set-up where Charlie can make friends. Sophie invites Jesse and others to a club for Charlie to make acquaintances on his own. The plan backfires when Jesse understands that the set-up wasn’t for Sophie to date him.

Even though Valentina breaks up with Charlie, both of them reconcile and promise to mend their connection. Charlie decides to move out from Valentina and Sophie’s apartment to give their relationship a fresh start. Sophie apologizes to Jesse for the set-up and both of them agree to remain friends. When Ian messages her, Sophie ignores him and looks forward to a bright life ahead with her new gang. If you are eagerly awaiting the third episode to see the direction Sophie and her friends’ lives take, here’s everything you need to know!

How I Met Your Father Episode 3 Release Date

‘How I Met Your Father’ episode 3 is all set to land on January 25, 2022, at 3 am ET on Hulu. The inaugural season comprises 10 episodes with a runtime of around 30 minutes each. Fresh episodes of the show air on the streaming platform on a weekly basis, every Tuesday.

Where to Watch How I Met Your Father Episode 3 Online?

You can watch ‘How I Met Your Father’ Episode 3 on Hulu at the aforementioned date and time. Since the show is a Hulu original, it will not be available on other platforms in the USA. Our readers from outside the USA can stream the show on Disney+ in some countries.

How I Met Your Father Episode 3 Spoilers

The third episode of ‘How I Met Your Father,’ titled ‘The Fixer,’ will follow the gang’s individual adventures. After the disastrous club outing and the subsequent encounter with Sophie, Jesse will change the course of his dating life with a new tinder profile. With Sophie’s help, he will set up his profile with good photographs. Sophie, on the other hand, will begin to feel sparks with someone unexpected. It will be interesting to see how she will navigate her dating life after the turbulent period with Ian.

After Hannah’s departure to her workplace, Sid will try to cope with the hardships of their long-distance relationship. Well, none other than Valentina will come to his rescue as she will be a support to him. After deciding to move out from Valentina and Sophie’s apartment, Charlie will go for apartment hunting. He will be joined by fellow outsider Ellen in the process. In the third episode, we can look forward to more such engrossing moments as the gang will gel with one another impeccably to support each other.