How Not to Summon a Demon Lord Season 3: Everything We Know 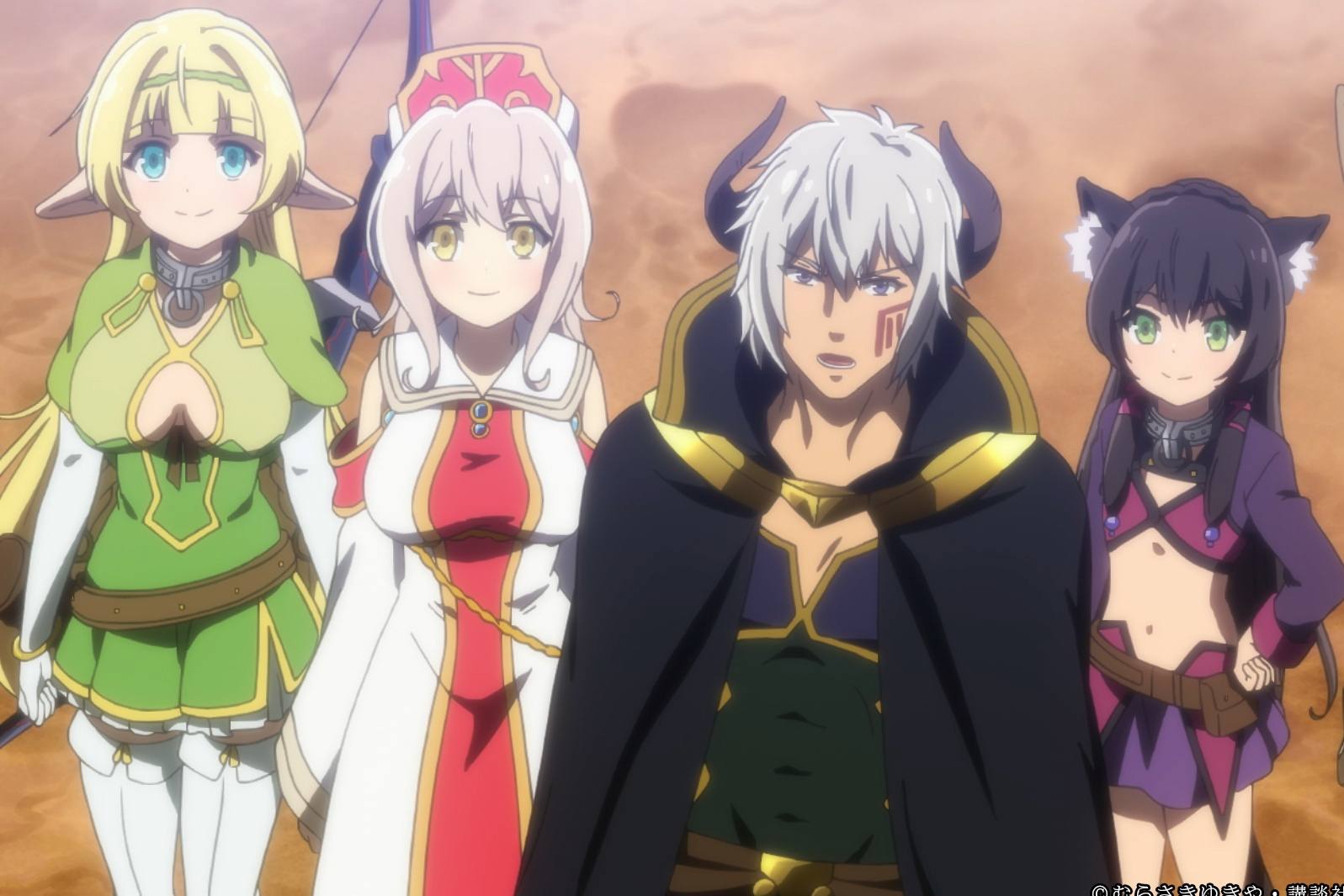 Based on a Japanese light novel series written by Yukiya Murasaki and illustrated by Takahiro Tsurusaki, ‘How Not to Summon a Demon Lord’ or ‘Isekai Maou to Shoukan Shoujo no Dorei Majutsu’ is a fantasy isekai anime with ecchi and harem themes. The story revolves around a Japanese hikikomori gamer named Takuma Sakamoto, who is summoned to the world of his favorite MMORPG, ‘Cross Reverie,’ by a pantherian girl named Rem and an elf girl named Shera. Although they intended to make him their servant, because of a magical ring that the protagonist possesses, the spell ricochets off him and returns to the girls, who suddenly discover that they have collars around their necks.

To deal with his social anxiety, Takuma begins using the personality of his in-game character, Demon Lord Diablo, as his own. If season 1 is about Diablo settling in the new world and finally making friends, season 2 sees him dealing with complicated issues and dangerous enemies. ‘How Not to Summon a Demon Lord’ season 1 originally ran from July 5, 2018, to September 20, 2018. Season 2 has recently concluded airing. If you are curious to know when ‘How Not to Summon a Demon Lord’ season 3 will come out, we got you covered.

How Not to Summon a Demon Lord Season 3 Release Date

‘How Not to Summon a Demon Lord’ season 2 (also written as ‘How Not to Summon a Demon Lord Ω’) premiered on April 9, 2021, and aired 10 episodes before concluding on June 11, 2021. Unlike season 1, which was produced by Ajia-do Animation Works (‘Nintama Rantarou’), season 2 was developed by Okuruto Noboru (‘The Girl in Twilight’) in collaboration with Tezuka Productions (‘Astro Boy’). Satoshi Kuwahara helmed the directorial team in season 2, with Kazuyuki Fudeyasu leading the writing staff.

As for a prospective ‘How Not to Summon a Demon Lord’ season 3, here is what we know. Neither the producers nor any of the studios involved with the project have made any official statement on the subject yet. In recent years, a huge fanbase has developed around the isekai anime genre, propelling most projects that deal with the concept to mainstream popularity.

‘How Not to Summon a Demon Lord’ is no exception. After season 1, this popularity ensured that the show would get another season. If the anime has managed to replicate the success of its debut season in season 2, there is no reason why it won’t get another season. The producers can also decide to make a cinematic sequel to the TV anime, a trend that is become quite common in recent years with projects like the ‘Black Clover’ film and ‘Kimetsu no Yaiba Movie: Mugen Ressha-hen.’

The first 6 volumes of the source material have been adapted for the anime. Murasaki and Tsurusaki have published 13 volumes to date, and it’s still ongoing. So, there is plenty of content from which a future season can be developed. Anime production takes time. Considering the intermediate period between the first two seasons was about 3 years, we can speculate that ‘How Not to Summon a Demon Lord’ season 3 will likely come sometime in 2024.

How Not to Summon a Demon Lord Season 3 Plot: What Can It Be About?

In the season 2 finale, Diablo and Lumachina work together to defeat Vishos and Europa. Afterward, Lumachina decides to usher in radical changes in the church and rebuild people’s trust in the institution. Horn and Babylon begin living with Alicia in Sevenwall so that Horn can enroll at a school and learn magic. The heroes return to Faltra City. When it is revealed that Shera’s ring from Diablo’s dungeon is a marriage ring, Rem becomes envious. The group then decides to go on a quest together to find a ring for Rem.

In season 3, the group might head towards the territory of the dark elves so that the remnants of the Demon Lord’s soul can be extracted from Rem’s body. When they reach there, they might discover that a past injustice has made the dark elves suspicious of all the other races, and Diablo will likely have to find a way to make the dark elves collaborate with him and his group. In the next season, Diablo might encounter Modinaram, one of the few entities that are potentially more powerful than Diablo.

Read More: Anime like How Not to Summon A Demon Lord