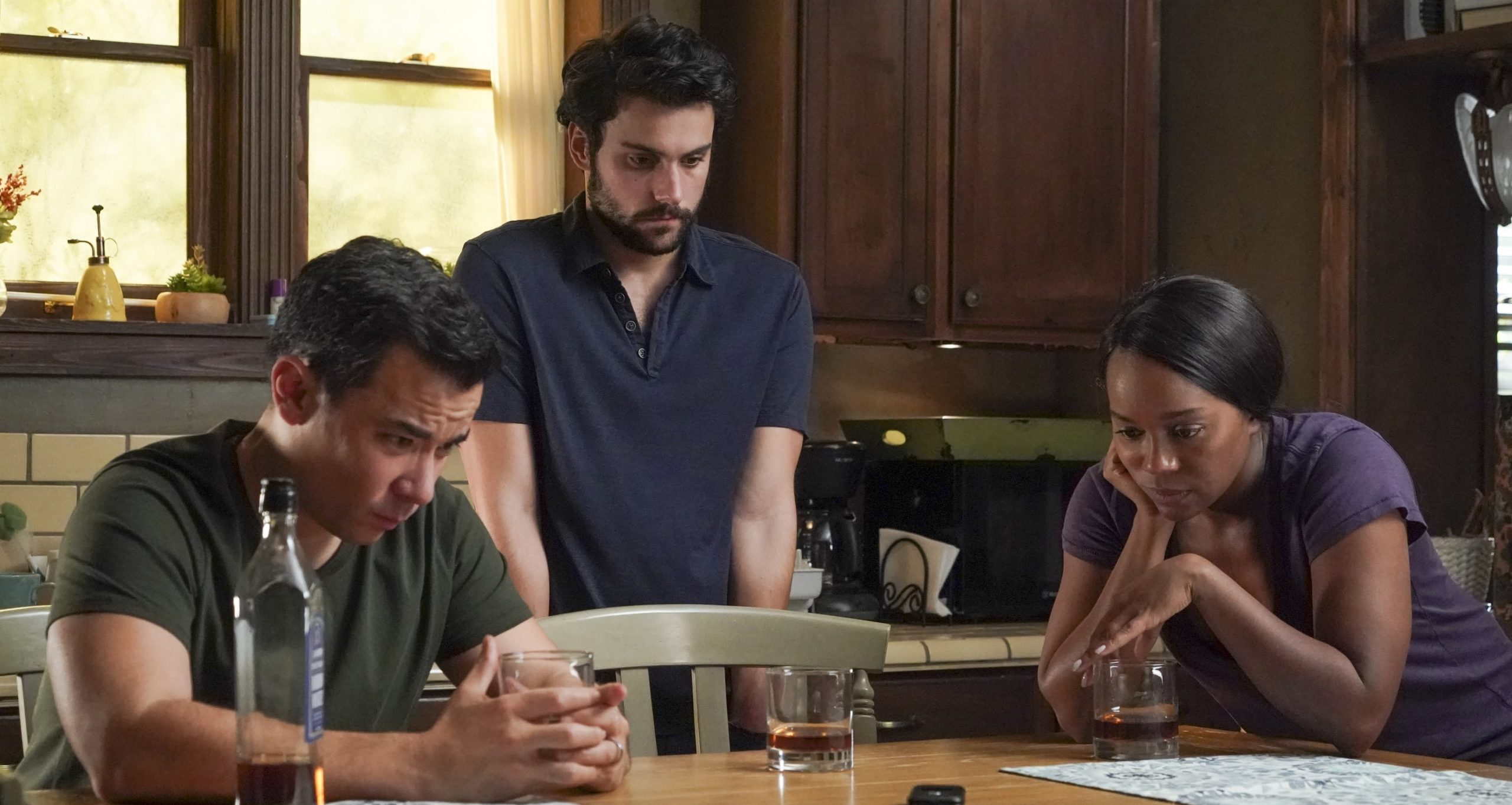 The last season of ‘How to Get Away With Murder‘ is kicking things up a notch. The Keating 5 has an uphill battle ahead. Luckily, they are together to fight against all the odds. The show has been well received for Annalise’s strong character, and it is refreshing to see her battling her opponents again.

We see that she returns in the previous episode. Her initial plan had been to leave it all behind and flee. However, since she’s brought back into the fray, she is not holding back on the punches. After the hiatus, things seem to have gotten more exciting. Naturally, this might make you wonder about what goes on in the latest episode. We have the rundown and information about when and where to watch the upcoming episode.

How to Get Away with Murder Season 6 Episode 13 Release Date: When Will It Premiere?

How to Get Away with Murder Season 6 Episode 13 Spoilers:

The upcoming episode is titled “What If Sam Wasn’t the Bad Guy This Whole Time?”. Annalise learns some shocking truths about Sam’s past, while we delve into Frank and Bonnie’s history. Understanding what fractured their relationship is one of the numerous ways the show is tying up loose ends. Meanwhile, things get tense for Connor and Michaela, as the feds learn about new evidence in the case. Check out the promo below.

How to Get Away with Murder Season 6 Episode 12 Recap:

The episode shows us that Gabriel knew an FBI agent had killed Asher. He told Connor, Michaela, and Oliver. However, they didn’t believe his story about Agent Pollock. Meanwhile, Annalise now has to fight a death penalty and is willing to do anything to get it dropped.

She realizes how a dirty fed might be tied to the situation. Pollock leads them to Xavier Castillo, who the former is helping, in escaping the country. The team picks up Xavier, and Annalise tells Nate this is his chance to get even. However, Nate goes overboard after obtaining information and kills Xavier.

He could have confirmed the conspiracy against Annalise and the Keating 5. However, Annalise finds another door opening, when Michaela and Connor try to throw Gabriel under the bus, to protect her. She secretly records them and plays it, to get the death penalty dropped. Finally, Vivian, who she’d turned down earlier, shows up with information about Sam’s sister, Hannah. It remains to be seen how the upcoming episodes shape up in this context.