Preview: How to Get Away with Murder Season 6 Episode 15 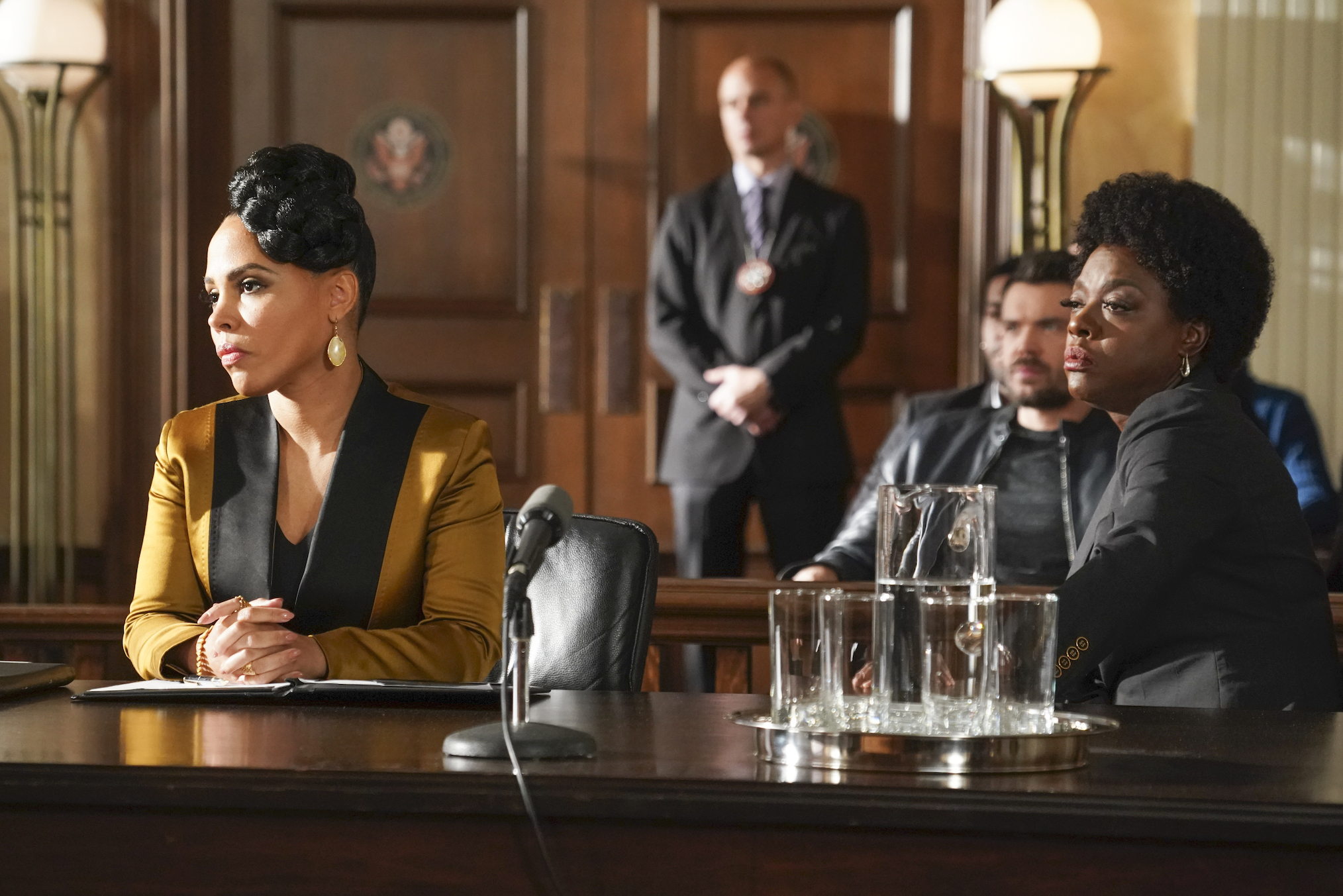 HTGAWM is heading towards the series finale, after having spun a fascinating tale over six seasons. Annalise Keating will undoubtedly be remembered by many as will the exploits of the Keating 5. In the past few episodes, we have seen the walls close in, as Annalise and the Keating 5 must fight an uphill battle against the Feds and other authorities.

Annalise finally faces the truth about Hannah and Sam’s relationship in the last episode, while Nate is left scrambling to explain to Langford how he knows about Pollock being dirty. Curious to find out what happens in the penultimate episode? We have the rundown and spoilers about the finale. We will also tell you when and where to watch it.

How to Get Away with Murder Season 6 Finale Release Date

How to Get Away with Murder Season 6 Episode 15 Spoilers:

The upcoming episode sees a surprise witness jeopardizing Keating’s case. Frank and Bonnie’s relationship is threatened by a lie, and Connor tries to pursue the K3 to go along with a new plan. Ultimately, the killer is revealed. Since the show is not ending abruptly, the writers have scripted a proper ending for the series that will answer all the remaining questions and tie up loose ends. In the meanwhile, check out the promo.

How to Get Away with Murder Season 6 Episode 14 Recap:

Annalise has a proper plan in place to blackmail Hannah and get her on her side, to win the case. She decides to use Hannah’s secret of having a baby born out of incest. The plan is soon upended when Tegan is removed as Annalise’s lawyer due to Laurel’s testimony against her.

Despite Tegan’s advice, Annalise decides to represent herself in court, and she’s more than competent. She catches Michaela in a lie, but during the proceedings, she loses a juror’s sympathy as her questioning towards Connor comes across as somewhat gay-shaming. Annalise knows she can’t lose any more jurors and tries to get Hannah on her side.

She agrees to help only if Annalise admits to killing Sam. Keating almost considers it, but Tegan luckily talks her out of it. Finally, Laurel changes her mind on the stand and states that it was Wes’s idea, and Annalise was not involved. It is Keating’s first significant victory in this case, and she uses the momentum to turn Hannah.

Unfortunately, Hannah is found dead in her home, and Annalise has to scramble to make her case without the star witness. Connor also finds out that Michaela has a new deal with the Feds keeping her out of prison. While he faces the prospect of jail-time alone, the news of Xander’s death breaks, and Nate tells Jorge that the governor killed his son. With just one episode left, things are bound to come to a boil!

Read More: How to Get Away With Murder Filming Locations