How to Ruin Christmas: The Wedding Season 2: Everything We Know 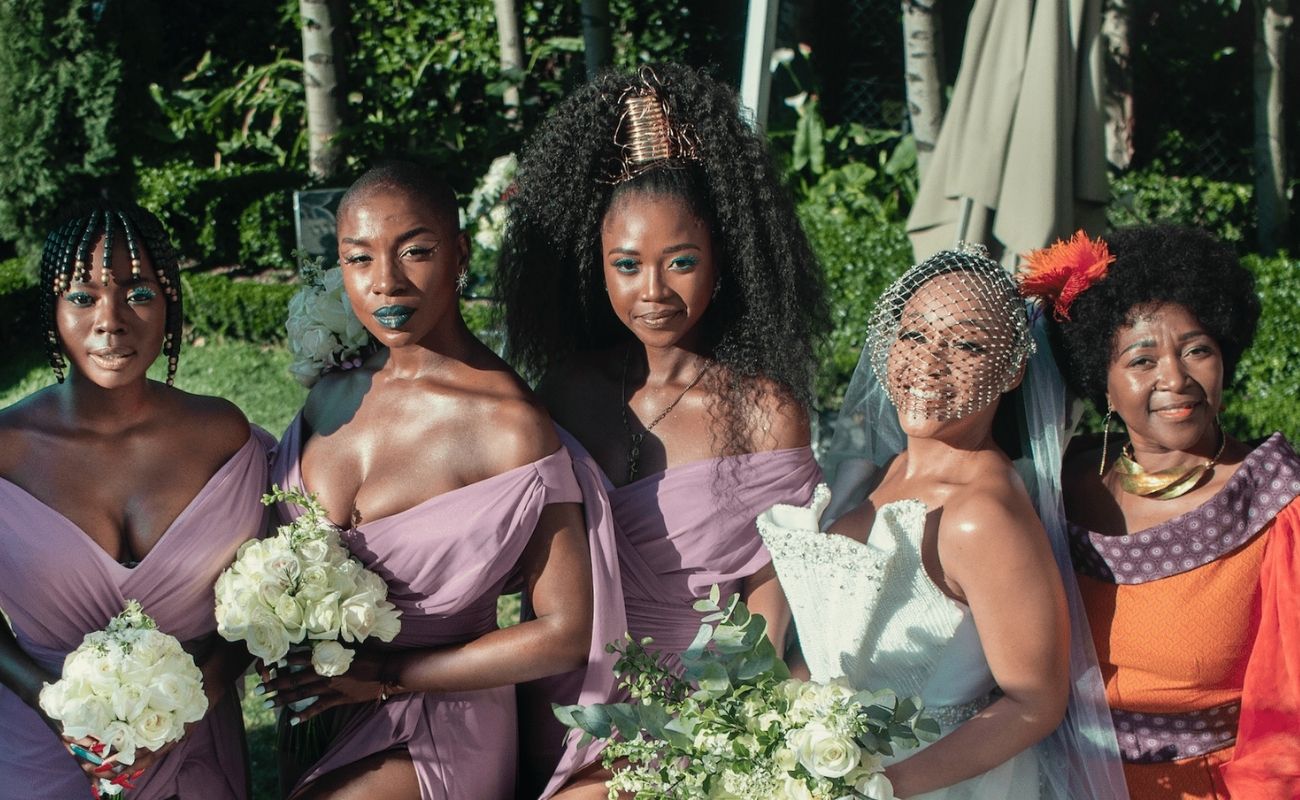 South Africa’s Netflix Original ‘How to Ruin Christmas: The Wedding’ is a three-part comedy-drama miniseries. Tumi Sello is a rebellious misfit who joins her family for Christmas after many years. However, her arrival is not exactly what anyone is hoping for. To top it all, she manages to ruin her sister’s Christmas wedding. The show is created by siblings Rethabile Ramaphakela and Katleho Ramaphakela, who are also known for their widely watched film, ‘Seriously Single.’ The series premiered in December 2020. The glamorous lives of the Sello and the Twala family draw people in with their high-fuelled drama since there is never a dull moment. Could this mean that there is a season 2 on the horizon? Here is all that we know!

How to Ruin Christmas: The Wedding Season 2 Release Date

The show is a mini-series that revolves around a high-profile Christmas wedding, which finally takes place while new troubles start brewing. Noting that the series revolves around Christmas, the creators may decide to jump a year ahead and bring us the events from the following Christmas. Of course, this depends on how the show performs on Netflix. If the show is renewed for another season, we can expect ‘How to Ruin Christmas: The Wedding’ season 2 to release in December 2021.

How to Ruin Christmas: The Wedding Season 2 Cast: Who is in it?

How to Ruin Christmas: The Wedding Season 2 Plot: What can it be about?

After creating havoc in the two families, Tumi desperately tries to fix everything, especially when she accidentally blurts out the news of Beauty’s pregnancy. This deeply upset Sbu, and the wedding is called off. Themba is still dealing with the consequences of his drunken night with Tumi. The episode ends with the wedding finally taking place with much joy and hope of fresh beginnings. Themba decides that he is not the man for Lydia and decides to step out of the marriage, while the heartbroken and angry Lydia discovers that she is pregnant.

Tumi and Khaya finally get together, and just when they are having a heartfelt moment, Khaya admits that there is something he needs to tell her. This instantly brings Tumi down. Ending the show on this note obviously leaves us standing on the edge. If the series is renewed for another installment, we will have our answer to this. The new season may also look at what happens to Lydia and Themba, especially now that she is pregnant. Will she even tell Themba? And if she decides to go through the pregnancy, is there a future to their broken marriage?