Will There be a Hundred Season 2? 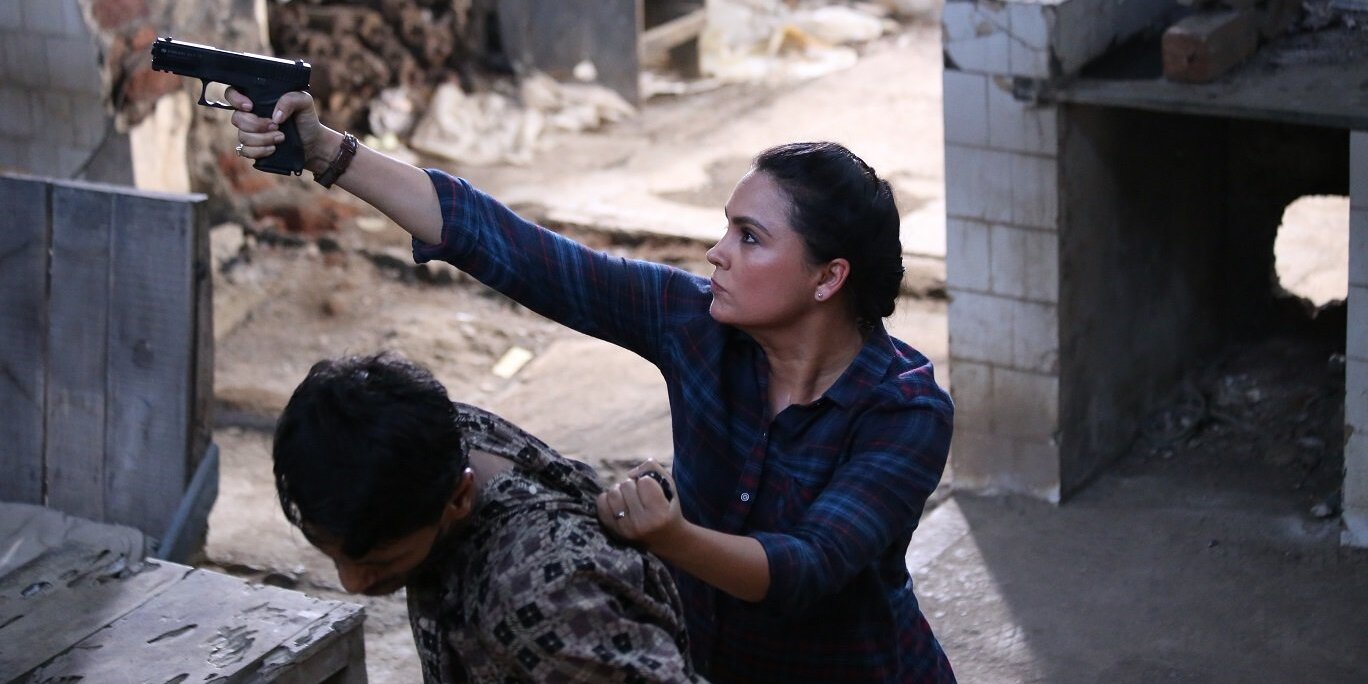 Hotstar’s cop drama ‘Hundred’ revolves around Saumya Shukla, a hardworking ACP whose sole aim is to cleanse her misogyny-infested department and Netra Patil, a desk employee, who leaves her ungrateful family behind to pursue her unfulfilled desires after discovering that she has got just 100 days to live. The two women develop a tight bond after their lives become intertwined by fate.

Although the unique chemistry between the female leads managed to impress the audiences, the show failed to receive a thumbs up from the critics, garnering mixed reviews for its half-baked premise. Now the question arises: will there be a ‘Hundred’ season 2? Here’s everything we know.

‘Hundred’ season 1 premiered in its entirety on April 25, 2020, on Hotstar. It consists of eight episodes with a runtime of 30 minutes each.

Considering the divided response it received on its premiere, there is a low probability that the show will get a new season in the future. However, there is scope for the plot to extend beyond the first season. If the creators – Ruchi Narain, Ashutosh Shah, Taher Shabbir, and Abhishek Dubey — manage to strike a deal with the network, the series might get revived. In the unlikely scenario that the show does get renewed, we expect ‘Hundred’ season 2 to only release sometime in or after 2021, on Hotstar.

Hundred Season 2 Cast: Who is in it?

Except a few, almost all the cast members from season 1 might reprise their roles in season 2. Lara Dutta, best known for ‘Housefull’ and ‘Andaaz,’ might return to play her role as the determined Assistant Commissioner of Police Saumya Shukla in Season 2. Marathi movie ‘Sairat’ fame Rinku Rajguru will most likely reprise her character as civil servant Netra Patil. ‘Hate Story 4’ actor Karan Wahi can return to essay the character of an aspiring rapper Manmohan ‘Maddy’ Dahiya.

The other returning cast members can include Suyash Zunjurke as Aniket Naik, Parmeet Sethi as DCP Anshuman Goswami, Sudhanshu Pandey as DCP of the anti-narcotics wing, Rajeev Siddhartha as Shantanu, Makarand Deshpande as a racketeer, and Rohini Hattangadi.

Hundred Season 2 Plot: What can it be About?

Season 1 revolves around a frustrated cop Saumya who longs for recognition and respect from her chauvinistic superiors for her determination towards her job. Being in the same line of work as her husband, Saumya’s married life is filled with jealousy from her husband’s end. Therefore, when she doesn’t work, Saumya spends most of her time with her toy boy Maddy. One night, while on cop duty, Saumya’s stumbles upon Netra, a census department employee who is terminally ill has 100 days of life left. Saumya encourages Netra to live the remainder of her life to the fullest, and as their relationship develops, she hires Netra as a police informant, but chaos ensues.

In the finale, Netra acknowledges her feelings for the kind-hearted racketeer Shantanu. Saumya gets trapped between a hard place and a rock, when her husband Pravin confronts her about Maddy, while is pursuing a significant case.

Season 2 might focus on Saumya and Netra’s new lease of life. Free from the clutches of her unsupportive husband, Saumya might lead her life according to her own terms, continuing her struggle to achieve equality for women in the police department. Netra might have a whole new perception towards life, which can enable her to pursue her heart and settle with Shantanu.

As we wait for an official update for ‘Hundred’ season 2, check out the trailer for season 1!