Hunters Season 2: Everything We Know 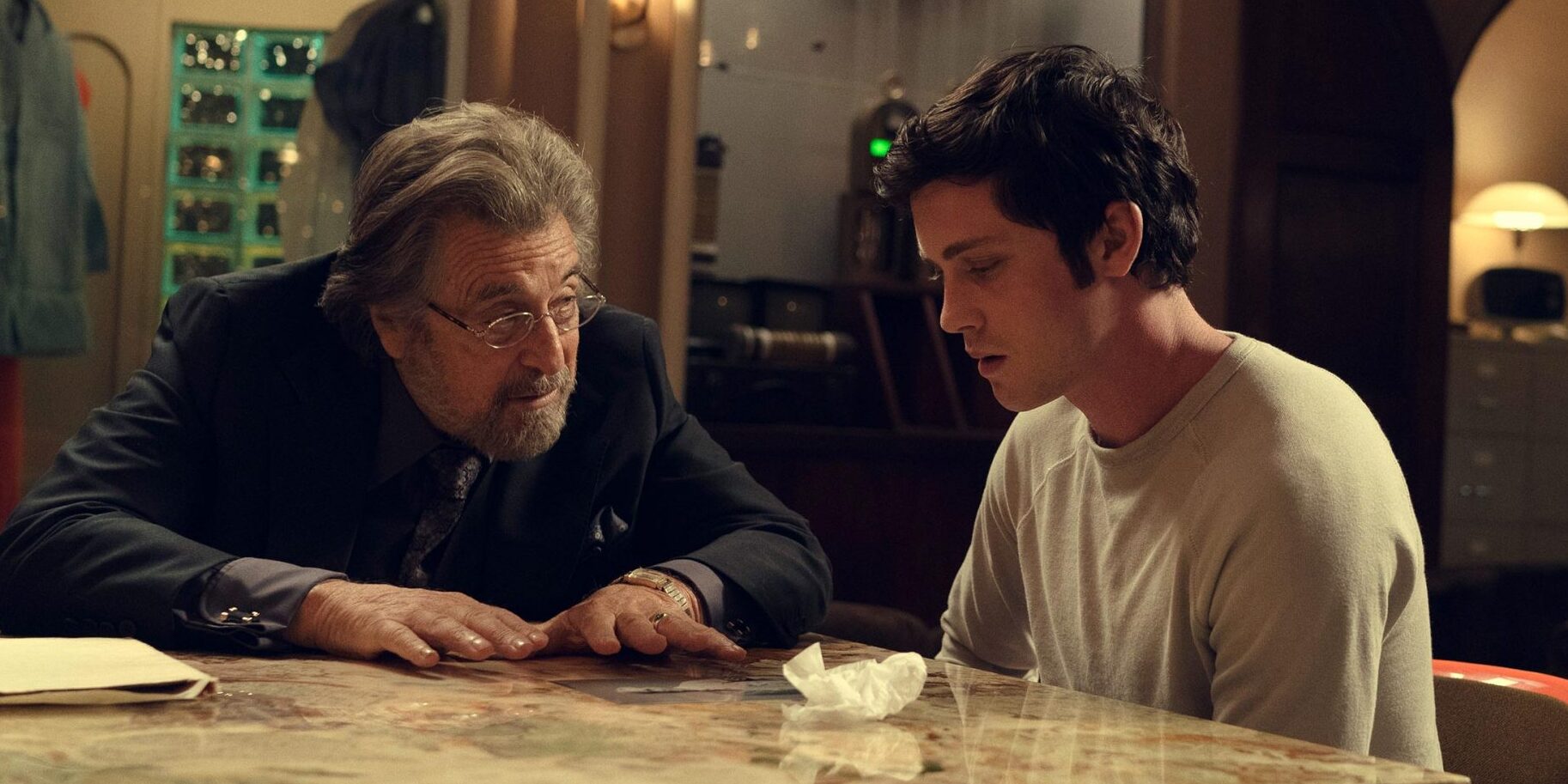 It takes courage to present sensitive issues on the screen, and creator David Weil has done just that with his approach for his first TV creation ‘Hunters.’ The drama series follows a diverse group of Nazi hunters in 1977 New York City, who make it their life’s purpose to crush the cabal of high-ranking Nazi officials working towards the Fourth Reich. The show premiered in February 2020 and garnered mixed to positive reviews.

With the kind of content that the series delivers, it is bound to polarize the critics. They have praised the series for its premise, action sequences, and performances but criticized it for the inconsistent tone, pacing, and historical inaccuracies. However, Weil has clarified that the series is not meant to be an accurate account of historical events. This gripping show has gotten the fans hungry for more, who want to hear if they will get to see another season. Here is all that we know!

‘Hunters’ season 1 released on February 21, 2020, on Amazon Prime Video. Season 1 consists of ten episodes with a runtime of 57-90 minutes each.

As for the second season, we have news! Despite the mixed responses that the show received, it was greenlit for its second installment on August 3, 2020. Since the lifting of the pandemic restrictions, several shows are back in production. However, we have no news regarding whether that is also the case with ‘Hunters.’ It is important to remember that the pandemic has made it exceedingly difficult for TV shows to stick to their production schedules. In case the show already started filming, we can expect ‘Hunters’ season 2 to release sometime in Fall 2021.

You may also be happy to know that Weil already has five seasons mapped out, so there is ample material to draw from. In his interview with Inverse, he said, “There are so many stories to tell. I’m dying to tell them, and I’m ready.”

You heard it here first. #HuntersTV will be back for Season 2. pic.twitter.com/qGMrES4BKW

Hunters Season 2 Cast: Who can be in it?

Al Pacino’s character, Meyer Offerman, dies in season 1. However, seeing him again in flashback sequences is quite possible since the show often revisits incidents from the past. We may also see other actors making a guest appearance in the upcoming season.

Hunters Season 2 Plot: What is it about?

By the end of season 1, just when the rag-tag team of Nazi hunters thinks they have successfully prevented the Fourth Reich, they are hit by the unexpected. It turns out that Meyer Offerman isn’t who he said he was. He is a former Nazi, the infamous Dr. Wilhelm Zuchs AKA “The Wolf.” He had stolen the real Meyer Offerman’s identity and established the Hunters as “penance” for his past actions. This does not go down well with Jonah, who ends up killing him. The other twist in the plot is that “The Colonel” is revealed to be Hitler’s partner, Eva, who is in hiding in Argentina, along with Hitler himself.

In season 2, we will see the Hunters clashing with Millie’s task force. Sister Harriet’s motivation and agenda will also be explored, while Joe’s future will become more apparent. We will see who Joe really is and how the Nazis will use him as a “tool for destruction.” The second season will take the story to Europe, where Jonah and the hunters will pursue the Nazi threat. We will also learn what the future holds for Travis and Biff Simpson.