Hustle 2: Will There be a Sequel? 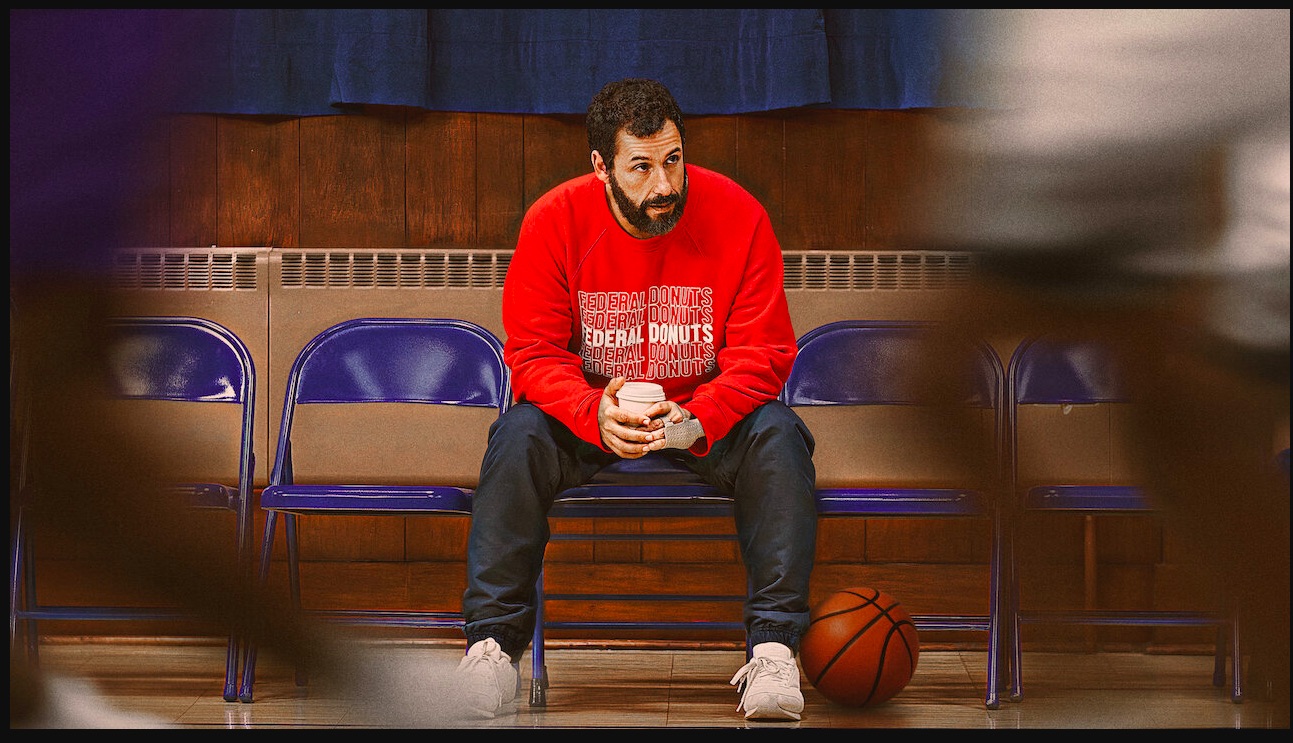 Netflix’s ‘Hustle’ is an inspirational sports drama that underscores the importance of hard work and dedication to one’s dreams. Written by Will Fetters and Taylor Materne, the film is directed by Jeremiah Zagar. It stars Adam Sandler in the lead role of Stanley Sugerman, who has to go through a lot of ups and down to achieve his life-long dream. In the end, he gets what he wanted. But what comes after this happily ever after? Will we see more of Stan and his protege, Bo? We dug around a little bit to find out more about the future of ‘Hustle’. Here’s all we know about it.

‘Hustle’ was released on June 8, 2022, on Netflix. The film was received well critically, with the praise directed towards Zagar’s direction and Sandler’s performance. As of now, no official announcement has been made regarding the sequel. However, Adam Sandler expressed his interest in doing a sequel. “That’s always a good thought, but we’ll see,” he told Variety. “I had a great time making this one, and the director is awesome. And all the co-stars, I get to be friends with now, so it’s great.”

It takes a little while to see how the movie has fared with the audience, and Sandler is sticking to this “wait and see approach”. Should the film receive as much love from the audience as it did from the critics, Netflix might consider a sequel. The streamer’s collaboration with Sandler has proved very fruitful. The actor is already involved in two follow-ups to his successful ventures: ‘Murder Mystery 2’ and a project with the Safdie brothers, with whom he’d collaborated for ‘Uncut Gems‘. With the success of ‘Hustle’, Sandler could continue this streak. If a sequel is greenlit for ‘Hustle’, we expect it to release sometime in late 2023 or later.

Hustle Sequel Cast: Who Can Be in It?

Adam Sandler is one of the key parts of ‘Hustle’ and there wouldn’t be a sequel without him. Queen Latifah is also expected to reprise her role as Teresa, Stan’s wife. We might also find Juancho Hernangómez reprise his role. The NBA player has expressed interest in working with Sandler again. “If Adam called me, I would love to do one more with him,” he said. “If he called me or Jeremiah Zagar, the director called me, I will do it because I know them. I know how they work.”

Depending on the plot details, we expect to see new faces join the cast. Because ‘Hustle’ has a lot of real-life NBA players, we hope something similar for the sequel as well. If all works out well, we might even have LeBron James, who served as a producer alongside Sandler, showing up next time.

Hustle Sequel Plot: What Can it Be about?

The story of ‘Hustle’ begins with Sandler’s character Stan trying to find more stillness in his job so that he can stay close to his family. In the end, he becomes an assistant coach for the Philadelphia 76ers. In the next part, we expect to see him working as an AC and tackling the struggles that come with the job. The teams are always on the lookout for new players. The sequel could feature Stan discovering and training a new player that comes with their own set of challenges. Or, the plot could go somewhere along the lines of ‘Rocky‘, which acted as one of the inspirations for ‘Hustle’. Bo might fall from grace due to some incident, and Stan would come to the rescue by giving him another chance to revive his career.