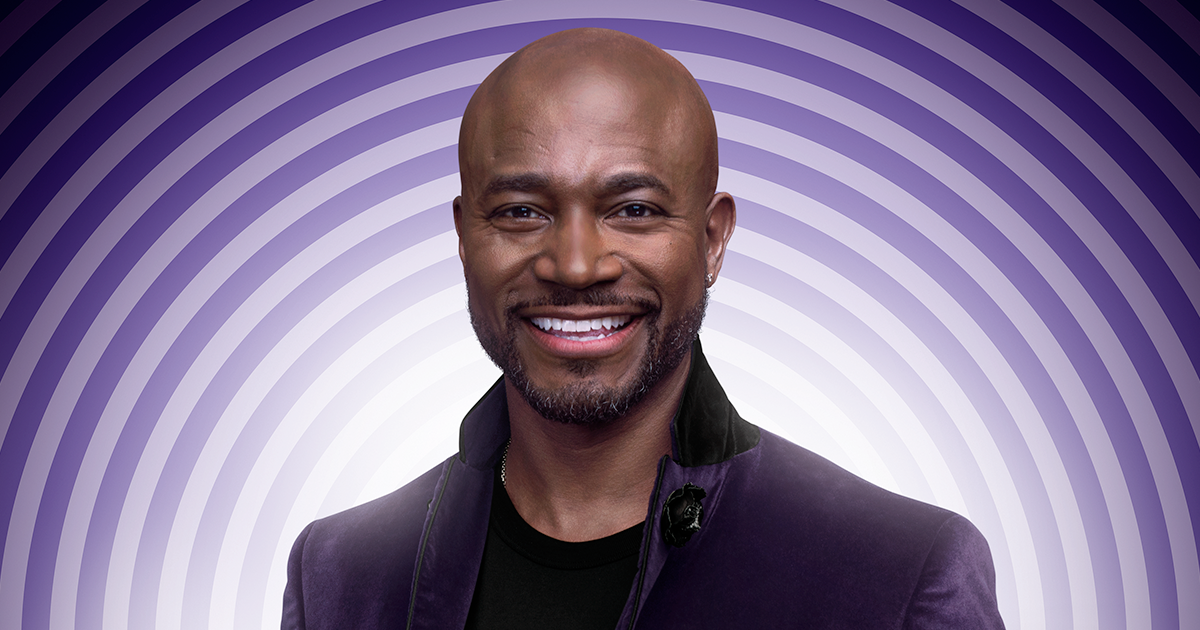 Have you heard about the series, ‘You’re Back in the Room’? This British television game show that aired on ITV from 2015 to 2016 features Phillip Schofield as the host and Keith Barry as the main star. On each episode, a team of contestants is hypnotized and given a series of certain simple tasks. However, being in a state of deep hypnosis, there are easily distracted by multiple tics or quirks, which act as obstacles while they struggle to complete the challenges.

Taking a cue from this British series, The CW decided to launch its own version of the show. Titled, ‘Hypnotize Me’, it follows the same ridiculous trope. Each episode features Keith Barry sending four contestants into a hypnotic trance and asking them to complete several tasks. But, all the while, they are under his spell. And watching them doing all kinds of outrageous acts is extremely funny.

‘Hypnotize Me’ is produced by Tuesday’s Child and BBCLA Productions. It credits Karen Smith (‘Lego Masters’) and Joe Sungkur (‘Dancing With The Stars‘) as the executive producers.

Hypnotize Me Cast: Who is in it?

‘Hypnotize Me’ is hosted by actor and singer Taye Diggs. He is popularly recognized for his performances on Broadway musicals such as ‘Rent and Hedwig’ and the ‘Angry Inch’. His other acting credits include ‘Private Practice’, ‘How Stella Got Her Groove Back’, ‘Brown Sugar’, ‘The Best Man’ and its sequel, ‘The Best Man Holiday’. He has also featured as Inspector Terry English in ‘Murder in the First’.

Joining Diggs as the resident hypnotist is Keith Patrick Barry, a native of Ireland and an award-winning mentalist, hypnotist, magician, and activist for the elderly. He has previously appeared on ‘Now You See Me’ and ‘You’re back in the Room’. Holding the capability of hypnotizing people within a mere span of 15 minutes, Barry is also renowned for his amazing skills with magic tricks.

Additionally, the show invites celebrity guests and some of the stars featured on the season include Vicki Gunvalson, Adrienne Maloof, and Gretchen Rossi, among others.

Hypnotize Me Plot: What is it about?

Branded as a mix of a comedy show and reality series, each episode of the comedy game begins by introducing four contestants to the audience. Hosted by Diggs, they are then sent on a hypnotic trance by Barry. Now, they are thrown all sorts of bizarre challenges and all the participants need to work as a team in order to be successful. The tasks are usually simple, everyday activities such as frosting a cake or blowing up balloons. Most of the assignments are really easy — which require the utilization of knowledge and skills from school, related to subjects such as art, science and maths, gym, and pop culture.

But the twist is that their entranced state makes their performance extremely difficult — resulting in all sorts of physical comedy and unpredictable situations. And there’s another stake — a huge cash prize! Therefore, they need to try their best so as to overcome all the hysterical hurdles that are specifically meant to sabotage their progress. Not only this, but Barry’s influence also threatens to reveal certain secret aspects of their personalities that their family, friends, and even themselves have never witnessed before in their entire lifetime!

One of the instances featured on the show includes the contestants attempting to sculpt Greek pottery and make authentic Italian pizzas. But they are forced to think they are Patrick Swayze and everyone around them is nude! On yet another episode, the participants are led to believe that the models on the Paris Fashion Week are actually mannequins. Again, on other episodes, we witness them believing that they are a doctor, a schoolgirl with a huge crush, or a gorgeous supermodel. The presented scenarios and imaginary alter-egos result in extremely hilarious hurdles that are hell-bent on stopping them from being victorious.

After each hypnosis round, Diggs informs how much money has been earned by the contestants. By the end of the episode and after the ultimate group challenge, he declares the total amount won by the team.

Hypnotize Me Season 2 Release Date: When will it premiere?

‘Hypnotize Me’ premiered on The CW on Wednesday, August 7, 2019. The first season consists of eight episodes.

As far as the next season goes, we don’t have an official announcement yet. The whole concept of the show is such that some audiences have question its authenticity. Still, we don’t rule out the possibility of season 2. But we will be surprised if renewal does happen. Whatever be the case, we will let you know about ‘Hypnotize Me’ release date as soon we have an official update.