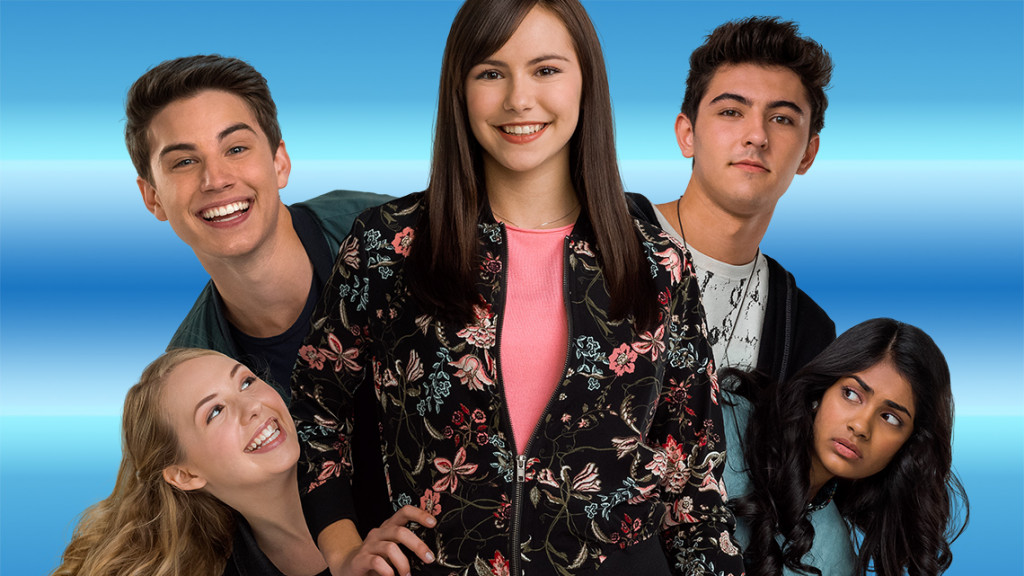 The Season 2 of I am Frankie — after the success of the first season — released on August 11, 2018. After the series officials announced the season 2 premiere date, there was a series of shares and tweets about the new release by the fans. The TV series was first aired on the channel Nickelodeon which made it gain worldwide popularity. The season 2 can be seen on the partner links of the Nickelodeon and is speculated to be a huge success again. The new season is expected to have 22 episodes. It has previously attracted a good number of users online and is set to do that again by these series of episodes.

I am Frankie Season 2 Cast: Who’s in it?

I am Frankie Season 2 Plot: What is it about?

Sigourney has designed an android girl named Frankie. Sigourney works for a company Electronic Giga Genetics abbreviated as the EGG. When the head of the company, Mr Kingston finds out that Sigourney has made such a powerful girl, he plans to use Frankie for military uses for the company WARPA for a project Q. Knowing this, Sigourney moves away from the EGG as far as possible and wants Frankie to live a normal high school girl life. During Highschool, Frankie makes a new rival Tammy and a new friend Dayton. While the family tries hard to keep the secret of the Frankie, it’s not just Mr Kingston who is after Frankie to find her. The EGG is willing to do anything and go any distance to find Frankie to user her for their military purposes. You’ll enjoy the twists and turns in this series.

I am Frankie Season 3 Release Date: When will it premiere?

There is no news of renewal of the third season of the show. Though, given the ratings, the show is most likely to get renewed.

I am Frankie Season 2 Trailer

Here is the first look of the I am Frankie season 2.