Will ‘I Am Not Okay With This’ be Renewed? 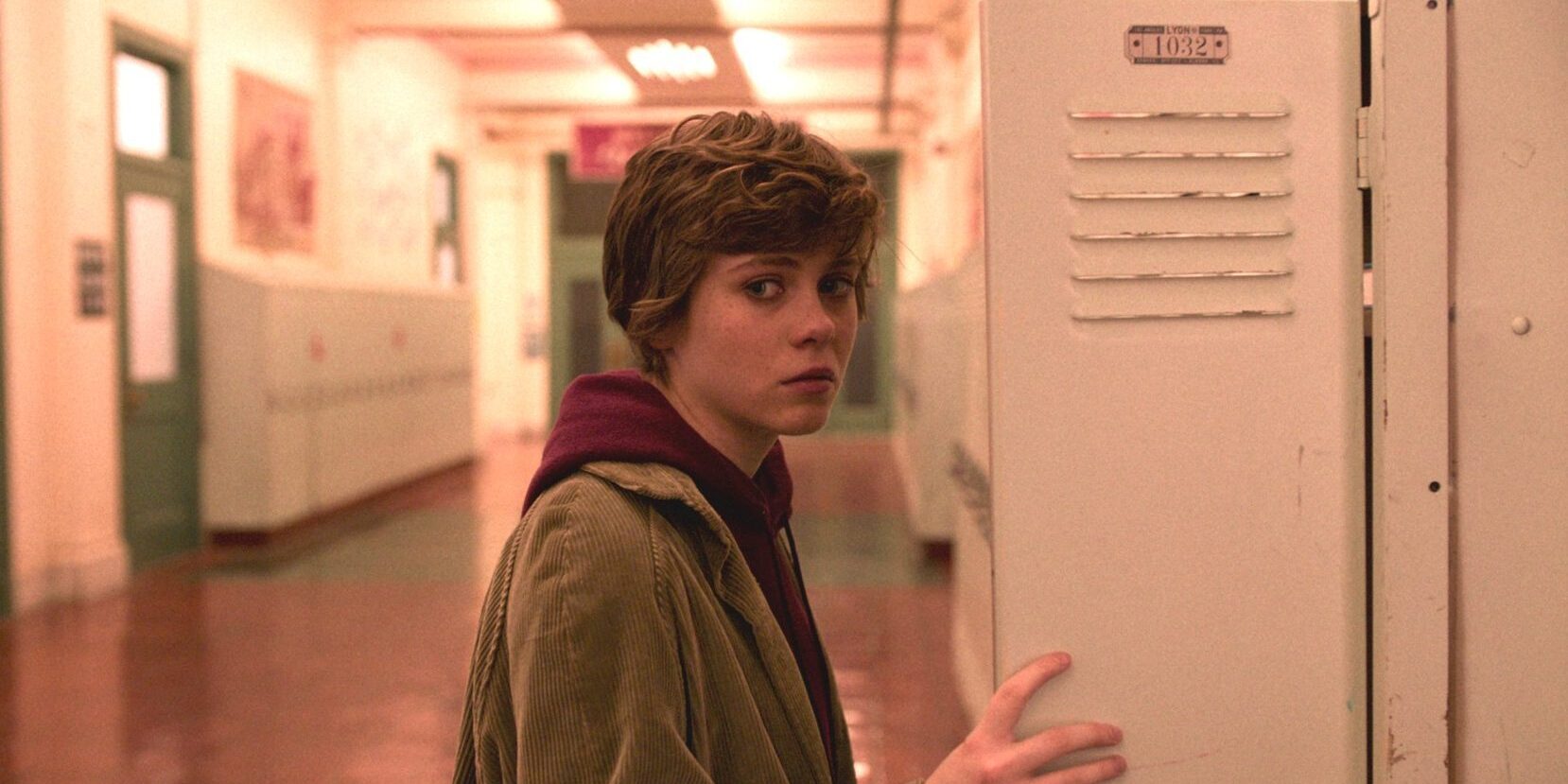 ‘I Am Not Okay with This’ is a the coming-of-age dramedy based on an eponymous graphic novel by Charles Forsman. It follows an angsty high-schooler, Sydney, as she navigates the awkward waters of adolescence while sorting out her sexuality, family issues, and newfound telekinetic powers. Since it’s a collaborative effort of the people behind the network’s hit teenage offerings – ‘Stranger Things’ and ‘The End of the F**king World,’ the show managed to create a buzz among the audiences.

Created by Jonathan Entwistle and Christy Hall, the show was appreciated for Sophia Lillis and Wyatt Oleff’s magnetic performances and for fuelling the 80s nostalgia. Naturally, fans of the show are eager to know: when will ‘I Am Not Okay with This’ season 2 release? Well, we are here to answer that question. Read on.

I Am Not Okay with This Season 2 Release Date

‘I Am Not Okay with This’ season 1 premiered on Wednesday, February 26th, 2020, on Netflix. All seven episodes were available to stream on the same day. Each episode has a runtime of 20-25 minutes each.

As far as season 2 is concerned, here’s what we know. Although the source material on which it’s based is a one-off work, the show doesn’t end on a conclusive note. Instead, there are a lot of loose ends that need tying up. Plus, it has opened to favorable reviews from both the audiences and critics, which might work in favor of the show’s renewal. If everything works out and it does get renewed, we can expect ‘I Am Not Okay with This’ season 2 to release sometime in February 2021, on Netflix. It might consist of seven to eight episodes.

I Am Not Okay with This Season 2 Cast: Who is in it?

It is a no-brainer that Sophia Lillis (‘Sharp Objects’) will return as the self-proclaimed “boring white girl” Sydney to headline the cast in season 2. The other members who can return for another round are ‘The Good Wife’ fame Sofia Bryant as Sydney’s best friend Dina, ‘Veronica Mars’ actor Richard Ellie as Brad, Kathleen Rose Perkins as Maggie, Aidan Wojtak-Hissong as Liam, Gregg Daniel as Mr. Whitaker, and Patricia Scanlon as Ms. Cappriotti, among others.

We can also expect to see some new faces in the second season of the show. Unfortunately, ‘It’ fame Wyatt Oleff won’t be reprising his role as Stanley Barber in season 2.

I Am Not Okay with This Season 2 Plot: What can it be About?

Throughout the first season, Sydney strives to manage her temper issues while dealing with the after-effects of her father’s suicide on her family. To add to it, she soon develops superpowers that take control over her surroundings, whenever she is angry or sexually excited. Sydney and her weirdly enthusiastic friend, Stanley, spend time in exploring her powers only to realize, they are much more complicated than they seem. Oh, and she is being stalked by a tall and dark figure who nobody has any idea about.

Season 2 might delve deeper into the vast potential of Sydney’s powers. It might also unravel the mystery behind the stalker’s identity. Is it a person, or an apparition? It is possible that Sydney might eventually gain control over her powers and learn to use them to her advantage. We might also see her finally embracing her sexuality and opening up to her bestfriend Dina, who she has a major crush on. Season 2 might also throw light on the actual cause of Sydney’s father’s death. Is there someone else behind his death? What if her father’s spirit has been haunting her all this time? All the burning questions will be answered in season 2.

I Am Not Okay with This Trailer

As we wait for an official update on ‘I Am Not Okay with This’ season 2, check out the trailer of season 1!