I Can See Your Voice Rules and Format 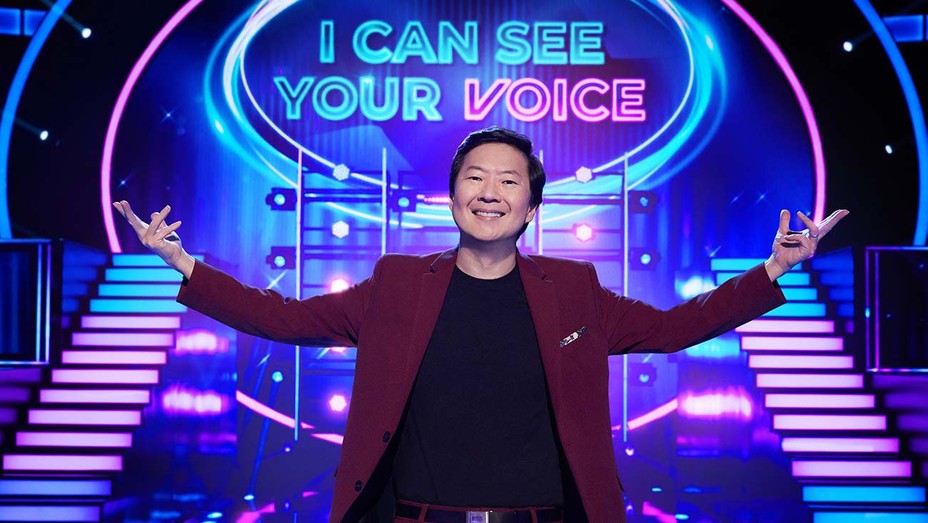 ‘I Can See Your Voice’ is the latest musically inclined reality series to make its way to Fox. It is the American iteration of a popular South Korean show of the same name. Although the series was announced at the start of 2020 and finished filming one episode before the coronavirus outbreak, there has been a change in the shooting format since the lockdown was imposed. ‘I Can See Your Voice’ has become one of the few unscripted reality shows on Fox to be filmed without a live audience.

If the series is a success, the network will also get an idea of how the new season of ‘The Masked Singer‘ will fare. But, before getting ahead of ourselves, ‘I Can See Your Voice’ deserves special attention. Ken Jeong hosts the show, and much like ‘The Masked Singer,’ ‘I Can See Your Voice’ has several other aspects apart from the music. If you’re wondering about the rules and format of the new series, we have got you covered.

I Can See Your Voice Format: 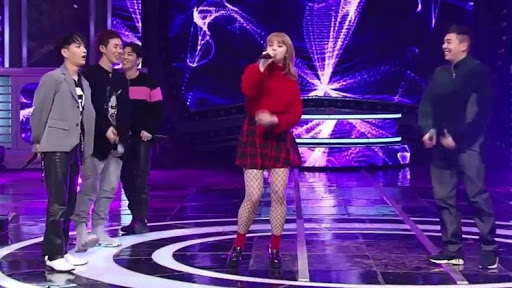 Every week, a pop star or a comedian has to figure out whether a mystery singer is good or bad vocally. The individual is going to be helped by a panelist of – what the network describes as ‘tone-deaf detectives.’ There are different rounds – including lip-sync challenges, true and false evidence, and hidden clues. Based on this, the singers are picked, and it has to be determined whether they are good or bad. Although different variants of the show have personalized additions to the rounds, they are structurally the same, so let us look at them in more detail –

The guests observe the mystery singers based on their appearance, after which they see a muted video of the singers, with only 0.3 seconds of their singing voice audible as an additional hint. They are assigned the identities of being possibly good or bad, and the guests have to decide.

You can see real or fabricated proofs here – like ID and certificates. Good singers show the originals, but bad singers are likely to fudge them. In some cases, the panelists listen to the mystery singer for a limited time, using headphones. Then they try to convince the guest to select the mystery singer for the final round. Alternatively, there are random clues, and the guest must choose which clue fits which singer.

Thus, there is almost no chance of actually hearing them sing before making the selection. At the end of the episode, the contestant chooses a singer to perform a duet with the musical superstar. They show off their vocal chops on the ‘Stage of Truth,’ which is rather aptly named since it proves whether the singer is good or bad. If the chosen singer hits the right notes, there is a special prize at the end. But, in a major twist, ‘I Can See Your Voice’ has revealed that if the final singer performs poorly, they get to take home a cash prize of $100,000.

The constant panelists on the show include Cheryl Hines, Adrienne Houghton. Each week, they’re joined by new celebrities, who are either the detectives or the musical guests. In the first two episodes, the other personalities are Nick Lachey, Kelly Osbourne, Arsenio Hall, Jordin Sparks, Niecy Nash, and Jay Pharoah. Other celebrities who are expected to appear include Donny Osmond, Bob Saget, and Finesse Mitchell. Thus, ‘I Can See Your Voice’ continues the tradition of combining the thrill of guessing identities in music-related shows – a format that has worked wonders for Fox.