I Can See Your Voice Season 3: Renewed or Cancelled? 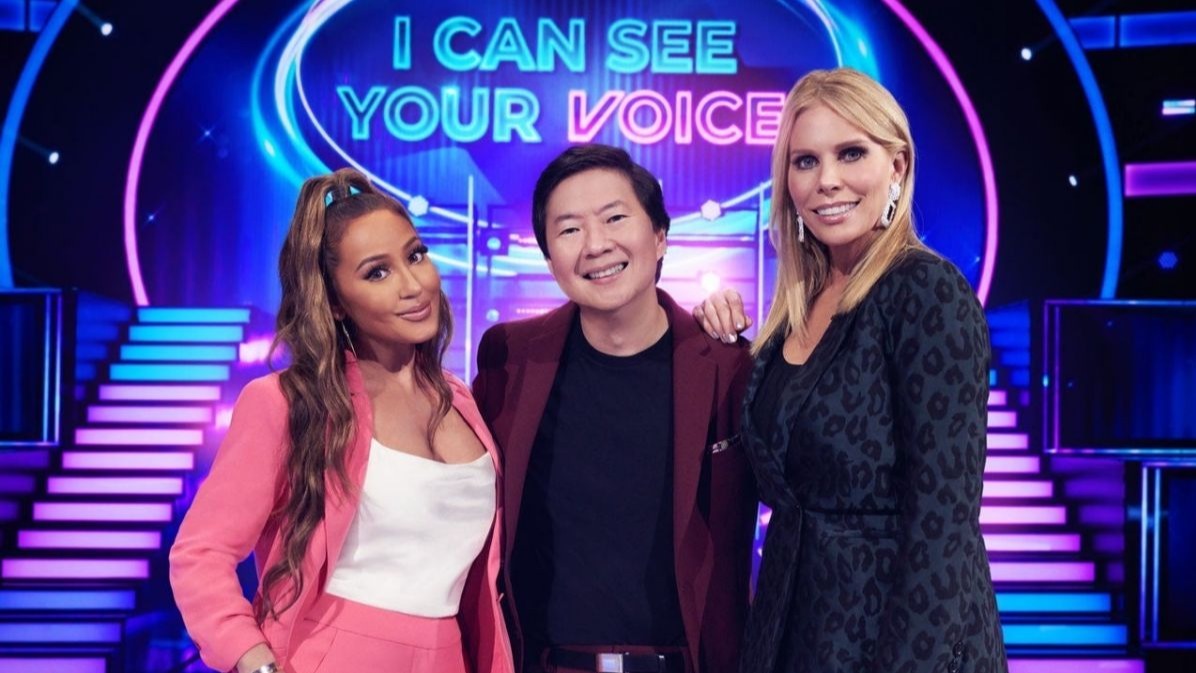 Adaptation of the eponymous and popular South Korean series, ‘I Can See Your Voice‘ is a music-based reality series but not a regular one. The game show involves an out-of-the-box concept along with a whole lot of fun. In the show, the contestants have to identify the good singers from the bad ones. Sounds pretty easy, doesn’t it? But here’s the catch – they have to do that without hearing them sing a single note! If the contestants guess correctly, they are among the favorites to win a grand cash prize.

The first season of this reality show premiered on September 23, 2020, on FOX, and it opened to quite high ratings and praise from critics as fans really enjoyed this unique game show. The second season did not really come close to the inaugural season in terms of ratings, but many fans still found it entertaining and fun. Now that the second installment of this music game show has come to an end, fans are already anticipating an update on the potential third season. Well, if you are one of those fans, we have got you covered!

I Can See Your Voice Season 3 Release Date

As far as the third installment is concerned, there has been no official announcement yet. The second season of this music game show was rather a letdown as compared to the first one because it averaged a mere 0.38 in ratings in the 18-49 demographic, which is down by around 65%. If we look at the number of live viewers, the second season experienced a significant drop of about 47%, with just over 2 million live viewers tuning in as opposed to more than 4 million in the show’s inaugural run.

The second season may not have performed as well as the first, but compared to other shows on the network, it might still have done enough to bag a renewal for one more round at least. After all, it was one of FOX Network’s highest-rated shows for the 2020-21 season. Keeping all these points in mind, we are optimistic that the show will return with a third installment. In case it is renewed soon, we can expect ‘I Can See Your Voice’ season 3 to release sometime in Q1 2023.

I Can See Your Voice Season 3 Host and Panelists

Ken Jeong, a well-known comedian and actor who is popular for his roles in many movies – including ‘The Hangover‘ franchise – presents the show. Apart from him, singer Adrienne Houghton and actress Cheryl Hines are also a stable presence as they serve as regular celebrity panelists. This entertaining trio was the leading force in seasons 1 and 2, so we have no reason to believe that they won’t be back for a potential third season.

Just like the first two installments, season 3 will feature a rotating panel of celebrities provided the series is recommissioned. Famous people who appear on the show are comedians, entertainment legends, and pop culture icons, who lend a helping hand to the contestants in making the right guesses.

Read more: Where is I Can See Your Voice Filmed?