I Hate Suzie Season 2: Everything We Know 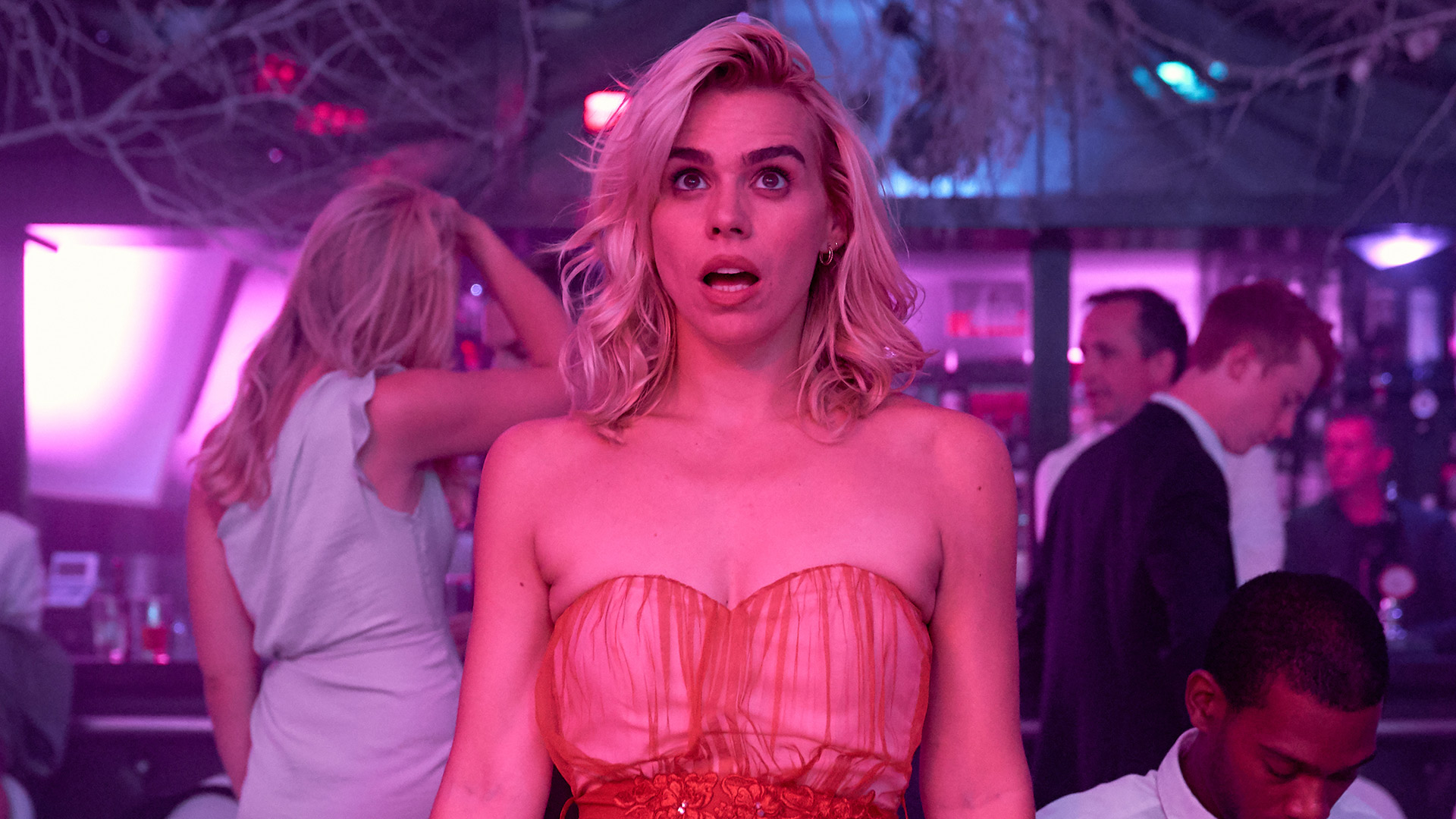 ‘I Hate Suzie’ is a British drama television series that follows a celebrity, Suzie Pickles, whose life ricochets out of control when her compromising photos are leaked. Each episode takes us through her journey as she goes through the eight stages of dealing with trauma – shock, denial, fear, shame, bargaining, guilt, and finally, acceptance.

Suzie has the support of her best friend and manager, Naomi, as she struggles to keep her life together. Created by Lucy Prebble and Billie Piper, it originally premiered in August 2020 on Sky Atlantic. Following its popularity, it was later released on HBO Max in November 2020. Fans must have already binge-watched the first season and are waiting to hear some news of season 2. Well, here is everything we know!

‘I Hate Suzie’ season 1 released on November 19, 2020, on HBO Max in its entirety. Before its release on HBO Max, the drama premiered in the U.K. on August 27, 2020, on Sky Atlantic. Season 1 comprises eight episodes that run for about 35 minutes each.

Regarding season 2, here is what we have found. When asked about another season of ‘I Hate Suzie,’ creator Lucy Prebble has neither denied nor confirmed the possibility. Her response hinted that if the show gets a favorable response and a new season is commissioned, they will have to “come up” with something. If the series does as well as it did in the U.K., there is a possibility of a second season. If that happens, we can expect ‘I Hate Suzie’ season 2 to release sometime in 2022.

I Hate Suzie Season 2 Cast: Who is in it?

Billie Piper leads the cast as Suzie Pickles, a waning celebrity in the spotlight for the wrong reasons. Daniel Ings essays the role of Suzie’s husband, Cob Betterton, and Matthew Jordan-Caws plays their young son, Frank. Leila Farzad portrays Naomi, Suzie’s best friend and manager. Nathaniel Martello-White as Carter Vaughan is the showrunner with whom Suzie cheats on her husband.

Various actors play Suzie at different ages, including Katy Trafford, Molly Jackson-Shaw, and Emma Smithin. If there is a season 2, we may see more of Nathaniel Martello-White if the baby that Suzie is expecting is Carter’s. Season 2 might see the return of almost all the main cast members, along with a few new faces and possible exceptions.

I Hate Suzie Season 2 Plot: What can it be About?

At the end of season 1, we see that the former teen pop-star-turned-actress, Suzie, reflects on the mess she has caused with the scandal. However, she decides to leave her husband Cob, which does not go down well with him, and he is determined to make her life miserable. Amidst all the drama in her life, she finds out that she is pregnant, and it is not a good time to share the news with Cob. To top it all, Naomi decides that she does not want to be an agent and announces that she is moving to Iran.

There is no doubt that the final episode of the first season is a cliffhanger. If there is another season, it could look at how Suzie and Cob’s relationship will evolve, considering Suzie’s pregnancy. However, it is not clear whose baby it is. The biggest question is whether she will decide to keep the baby or not. If it is Carter’s, will we see him get more involved?

Cob and Suzie are also parents to Frank, and if they are going their separate ways, what could it mean for Frank is an aspect that the series could throw light on. Suzie and Naomi have been so close, but Suzie’s disastrous life has strained their friendship. Moving half the way across the world might help smooth things over. Suzie may have come to terms with the shock of her photos being leaked, but is there hope of revival for her career?

Read More: Where Is I Hate Suzie Filmed?