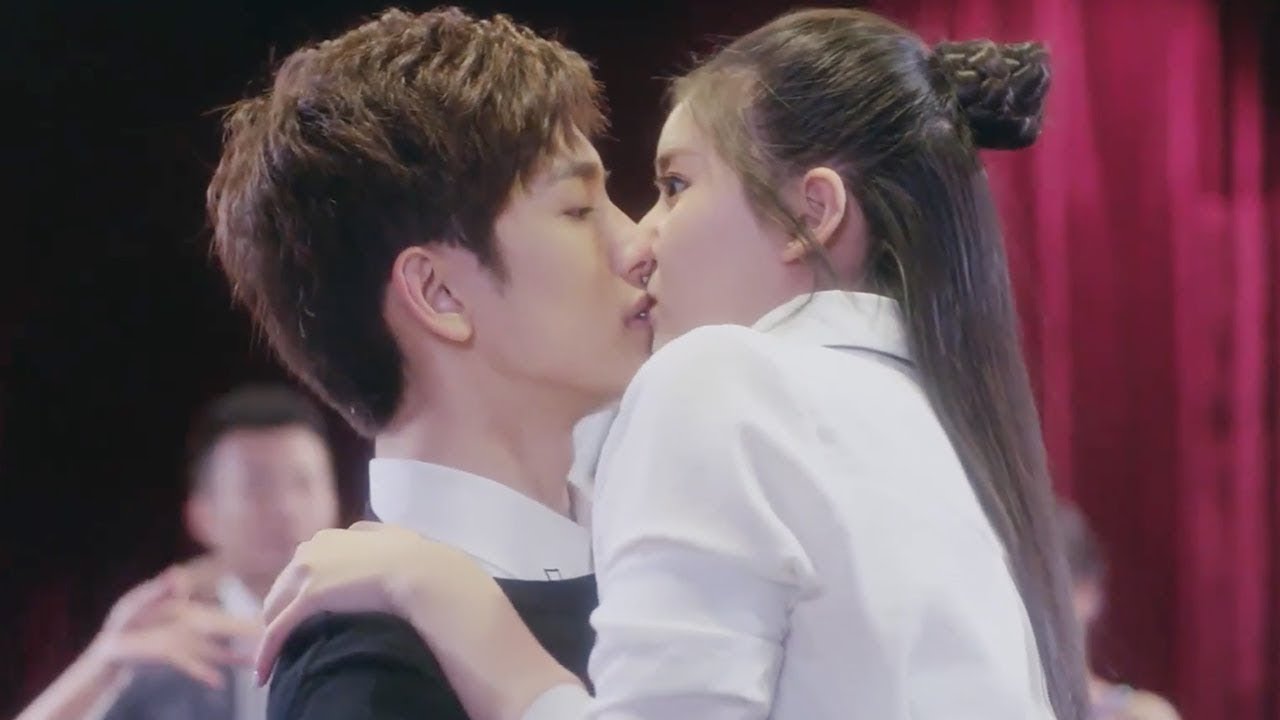 When we say ‘romcoms‘, there are some auto-generated thoughts that simply make us, the more mature audience, a bit cringy. Happy fairytale endings, lot of fluff, and too much of cheesiness. However, there are also several shows of “romcom”  genre that manage to stay grounded and organic. Hence, if you are still in for romance and want to binge on a more sensible yet sweet version, then maybe, you can try out ‘I Hear You’. This Chinese drama, which was added as a part of Netflix’s endeavor to include more Asian programs into its list, was released on May 15, 2019. The series first debuted in China on Youku and Monago TV in late January and comprises 24 parts.

Directed by Sunny Hsu and based on the popular web novel, ‘The Most Pleasant Thing to Hear’, written by Shi Xiao Zha, ‘I Hear You’ is the beautiful story of a young, sweet aspiring voice actress and her relationship with a rigid, aloof violinmaker. When their paths cross in a reality show, they begin an unexpected romance. The series is produced by Zhou Mo and Huang Jin Ming.

I Hear You Cast: Who is in it?

Riley Wang and Zhao Lu Si play the roles of the leading protagonists in this series. Wang, who was a part of ‘Spexial’, a Taiwanese boy group, has featured in TV dramas such as ‘Long for You’ and ‘Attention, Love!’. Lu Si, a participant of the campaign for the singing talent contest, ‘Super Girls’ in 2016, has appeared in ‘Untouchable Lovers’ and ‘Oh! “My Majesty, Your Majesty’.

I Hear You Plot: What is it about?

‘I Hear You’ introduces us to a regular, young girl named Bei Er Duo, who has high dreams of becoming a professional voice actress. However, her mother, who is constantly difficult to please, forces her to go on multiple blind dates, so that she settles with a rich man. But Duo is determined and in spite of her financial challenges, she does not whine or fret. Instead, she partakes in a dating reality program, in order to gather funds for her education abroad. This is where she meets the genius violinmaker, Ye Shu Wei, who is aloof, rigid, and mysterious. He has to join the show because he lost a bet to his nephew Yu Sheng. This accidental meeting leads them to start cohabitating with each other, that soon transforms into a lovely, romantic relationship.

With one of the best on-screen chemistries, ‘I Hear You’ shows how these two positively impact each other’s lives. For example, Shu Wei Yet is rigid in the beginning. But when Duo exposes him to new perspectives, he is willing to learn and see things in a different way. He realizes that for the first time in his life, he is affected by another person’s emotions. But still, he is mature and balanced when he deals with his increasing feelings. On the other hand, Duo’s character is also extremely well-written. With her ever-cheerful demeanor, she immediately brings in a fresh breath of air. Naturally paced and thoughtful, each episode of the series highlights their individual dreams and nuances. Quite a palatable and sweet show, we must say!

I Hear You Season 2 Release Date: When will it premiere?

‘I Hear You’ season 1 premiered on May 15, 2019, on Netflix. The show comprises 24 episodes and the platform released it for its international audience in over 190 countries and regions. This step is a part of Youku’s attempt to offer wider international visibility to its original content, including online dramas, series, and documentaries. The channel had previously released a basketball reality show, ‘Dunk of China’ on Fox, which garnered 50 million views in a mere span of four days. Hence, with such an increasing demand for Asian content, the Chinese entertainment industry is witnessing growing interest from international distributors. As said by Brandy Zhang, chief editor of Youku’s online series division, on Variety. “We want to create even more quality content that resonates with viewers around the world.”

As for Netflix, ‘I Hear You’ is the second Youku release from the online streaming giant after it aired the detective thriller series ‘Day and Night’ in 2017. Owing to the immense positive response it received, it is due for a second installment soon. As for a sequel for ‘I Hear You’, we expect it to follow a similar trend. However, we have not received any official confirmation about it yet. So if ‘I Hear You’ season 2 does release, it should happen sometime in May 2020. This is our best guess. But we shall update this section as soon as we receive more concrete news.

I Hear You Trailer

To give you a glimpse of what this show is all about, below is the trailer for ‘I Hear You’ season 1. It is accompanied with English subs. So enjoy this beautiful tale of sweet, young love!