I Know This Much Is True Season 1: Everything We Know 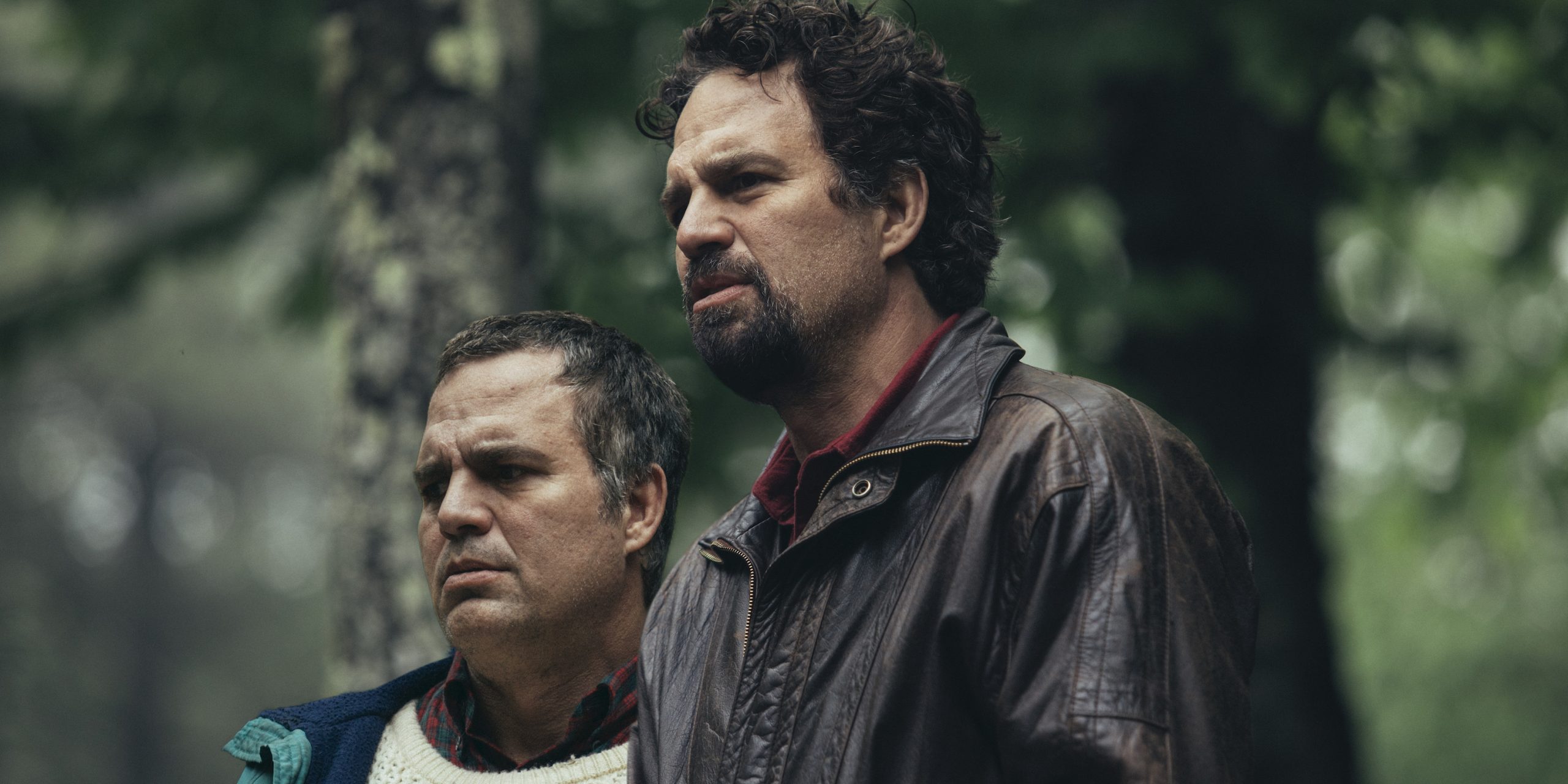 ‘I Know This Much Is True’ is a drama series that follows twin brothers Dominick and Thomas Birdsey, whose lives are vastly dependent on each other. Dominick’s world comes crashing down when his schizophrenic twin brother is thrown in a high-security psychiatric hospital for committing a horrible act of violence. Can Dominick get his brother shifted to a laxer facility?

The miniseries is based on Wally Lamb’s eponymous 1998 best-selling novel, which has been adapted to screen by acclaimed writer-director Derek Cianfrance (‘Blue Valentine’). Ahead of its premiere, the show has received a thumbs-up from critics for its gritty and grainy setting, bold and emotionally driven narrative, and Mark Ruffalo’s terrific performance.

I Know This Much Is True Season 1 Release Date

‘I Know This Much Is True’ season 1 is all set to premiere on May 10, 2020, on HBO. The six-part family saga was previously scheduled to release on April 27, 2020, but was pushed back because of the ongoing COVID-19 pandemic.

Where to Watch I Know This Much Is True?

I Know This Much Is True Cast: Who is in it?

‘You Can Count on Me’ Mark Ruffalo headlines the cast as twin brothers – Thomas and Dominick Birdsey. Melissa Leo (‘Frozen River’) joins the cast as the mother of the twins, while John Procaccino (‘A Most Violent Year’) plays their stepfather, Ray Birdsey. Archie Panjabi (‘The Good Wife’) appears as therapist Dr. Patel. Kathryn Hahn (‘Mrs. Fletcher’) stars as Dessa Constantine, Dom’s ex-wife.

I Know This Much Is True Plot: What is it About?

Set in the 20th-century America, the tale of betrayal, sacrifice, and forgiveness, chronicles the miserable lives of Dominick and his twin brother Thomas Birdsey. Dom is the responsible twin, who has always shouldered the burden of his schizophrenic brother, Thomas, sacrificing his own dreams in the process. When the voices inside Tom’s head informs him that the government is planning a Gulf War, he heads out in public and cuts off his hand. Horrified by the act, the authorities lock him up in a maximum-security mental asylum.

Dom’s life is shattered once again because of his brother’s deeds. To get his brother moved to a less-stringent facility, Dom joins hands with a social worker Lisa Sheffer and a therapist Dr. Patel, who asks him to face his own demons if he wants to help his brother. In the session with Dr. Patel, Dom looks back at his past, talking about his mother, abusive stepfather, tragic divorce, and his awkward girlfriend, Joy. To throw light on the legacy of his Italian immigrant grandfather, Dom transports the viewers to Old Country of Italy. Dom is ready to do whatever it takes to save his brother from the cruel and inhuman tortures because “you don’t just give up on the people you love.”

I Know This Much Is True Trailer

Check out the trailer for ‘I Know This Much Is True’ season 1!