I May Destroy You Episode 11: When and Where to Watch? 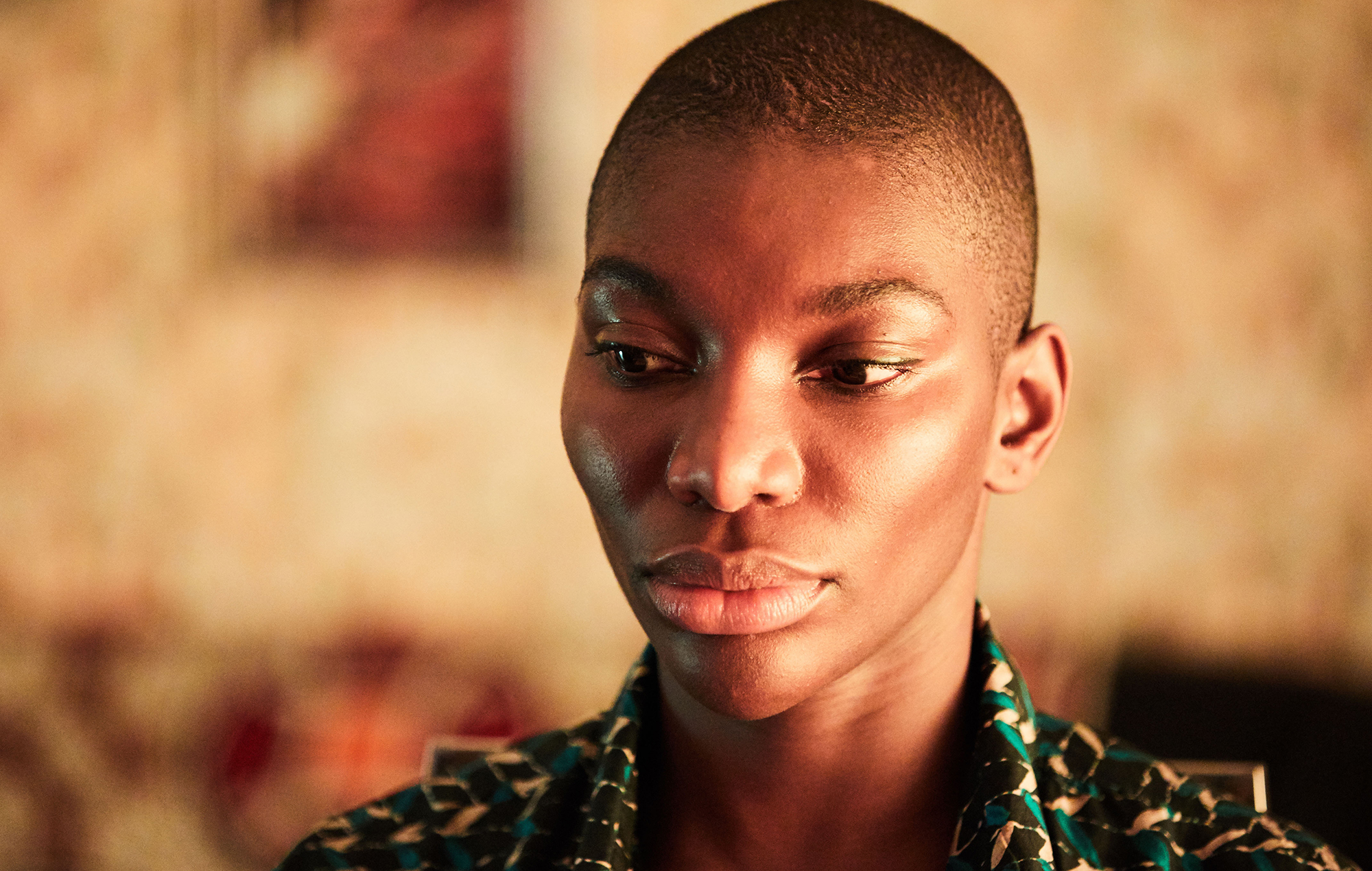 ‘I May Destroy You‘ has woven a beautiful tale so far. We have seen Arabella in the aftermath of a sexual assault that upends her life. She tries to grapple with it in multiple ways – regaining sexual agency, seeking justice, trying to find solace in the past, and therapy. Perhaps all these factors come together to some extent, and Arabella seems to be reborn in the past few episodes, after a disastrous encounter with Biagio.

In the last episode, we explore a grey area where Arabella’s moral standpoint clashes with Kwame’s actions – who, as we know, has been dealing with his trauma and sexuality. However, the two make up by the end of it, which might make you wonder what happens in the latest episode. We have the rundown and information on where and when to watch the upcoming installment.

I May Destroy You Episode 11 Release Date: When Will It Premiere?

I May Destroy You Episode 11 Spoilers:

In the upcoming episode, Arabella’s obsession with Della leads her to make unexpected progress on her book. Kwame enters uncharted waters with Tyrone and tries to make up with an ex-flame.

I May Destroy You Episode 10 Recap:

The episode is a testament to the friendship between Arabella and Terry – encapsulated in the simple refrain – “Your birth is my birth, your death is my death.” Though the two have always had each other to rely on, through their numerous problems, Arabella and Terry’s friendship is genuinely put to the test here. The former gets to know that it was Terry who’d told Simon to leave Bella alone in the bar the night she was assaulted. Moreover, it is not Terry but Simon, who tells her the truth.

Naturally, Arabella finds herself as wits’ end again, since she’d believed for so long that Simon had walked her home that night. However, by the time she confronts Terry, we get to see a flashback into their friendship. Arabella and Terry have always been together, even when the former discovered the latter’s father’s infidelity. However, she doesn’t tell Terry and represses it by the time she’s an adult. Similarly, Terry hid the fact from her but has been wholly devoted to Arabella’s recovery.

The implication is that there are spaces even between friends – because there are some things we just don’t know how to express. By the time Terry and Arabella come face to face, they fall back on their refrain – which now becomes a symbol of their eternal commitment.