I May Destroy You Finale: What’s In Store? 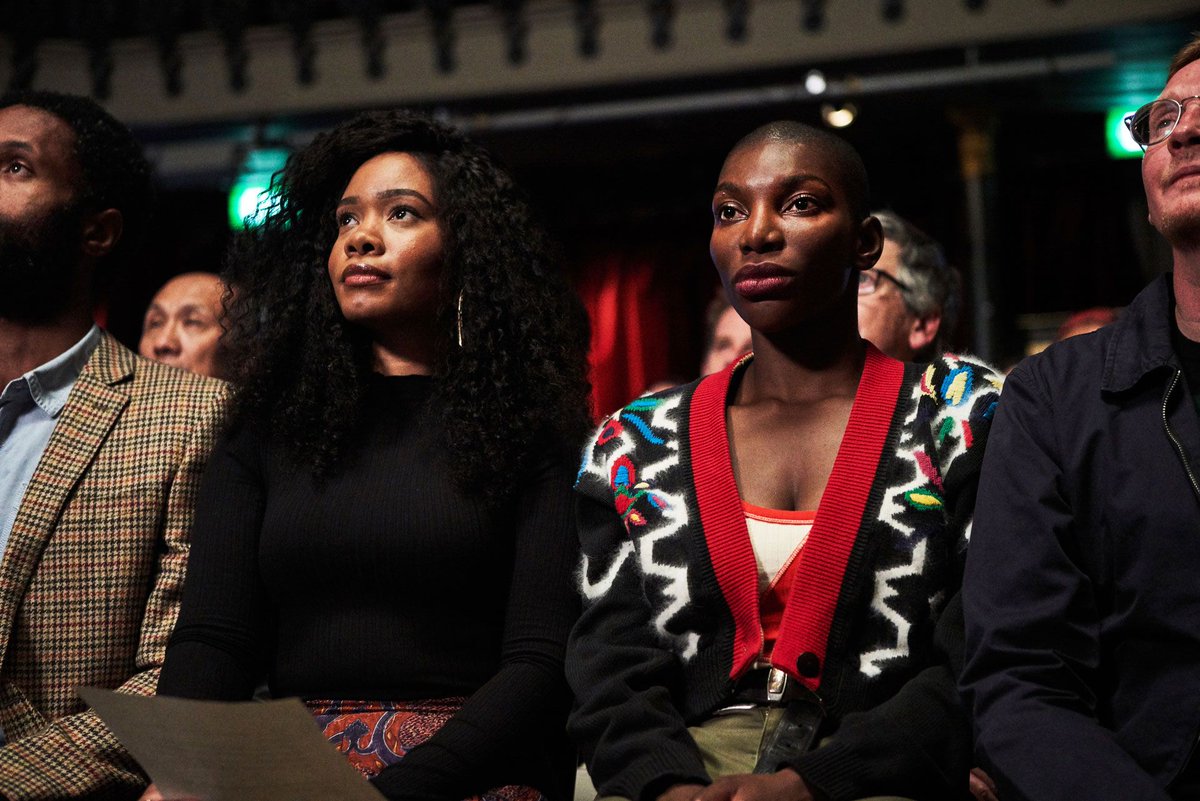 ‘I May Destroy You‘ is nearing its end, and with that, Arabella must exorcise her demons. Ever since she’s been subjected to a sexual assault, she’s bravely tried to claw back. Arabella’s resorted to various measures, including having sex again to regain her agency and going to therapy. The brilliance of the series lies in the exploration of the grey areas of the characters, even the survivors. Kwame and Arabella’s relationship has been a treat to watch, and the last episode sees Terry and Arabella clear the secrets between them.

The inseparable friends find their bond tested when Arabella chances upon the truth that Terry had told Simon to leave her alone in the bar, the night she was assaulted. However, Arabella comes to forgive her, and their friendship is strengthened as a result. Curious to find out what happens in the penultimate episode? We have the rundown and information on when and where to watch the finale.

I May Destroy You Episode 12 Release Date

I May Destroy You Finale Spoilers:

The finale sees how Arabella’s memories finally come rushing back to her. As she remembers the fateful night, Arabella knows she must face all her demons and vanquish them with a degree of finality.

I May Destroy You Episode 11 Recap:

In the penultimate episode, we see Arabella at the lowest point of her life. Her professional career is in tatters since she does not deliver the book and loses the contract. Most days, Arabella spends time in front of the bar where she was assaulted, hoping the perpetrator revisits the scene of the crime. The cops close the investigation as well, and we realize how all institutions are failing the woman.

However, art is a sign of resilience for Arabella, who decides to track down an author to help her organize the thoughts. Although Arabella is looking for Della Croydickie, it turns out to be Zain, the man who’d stealthed (took off his condom without consent while having sex) her. The protagonist is braver now, and Zain recognizes this in her. He helps her organize her thoughts but cannot help Arabella write her book. At some level, Zain doesn’t understand what’s going on in her mind either, since he felt Arabella’s book would be about consent.

At the end of the episode, Arabella instructs Zain to take away all the police evidence regarding the case, and for the first time, she is truly alone. She’s let go of everything she’d clung on to for so long. Arabella finds her strength in the process.