I May Destroy You Episode 2: Everything We Know 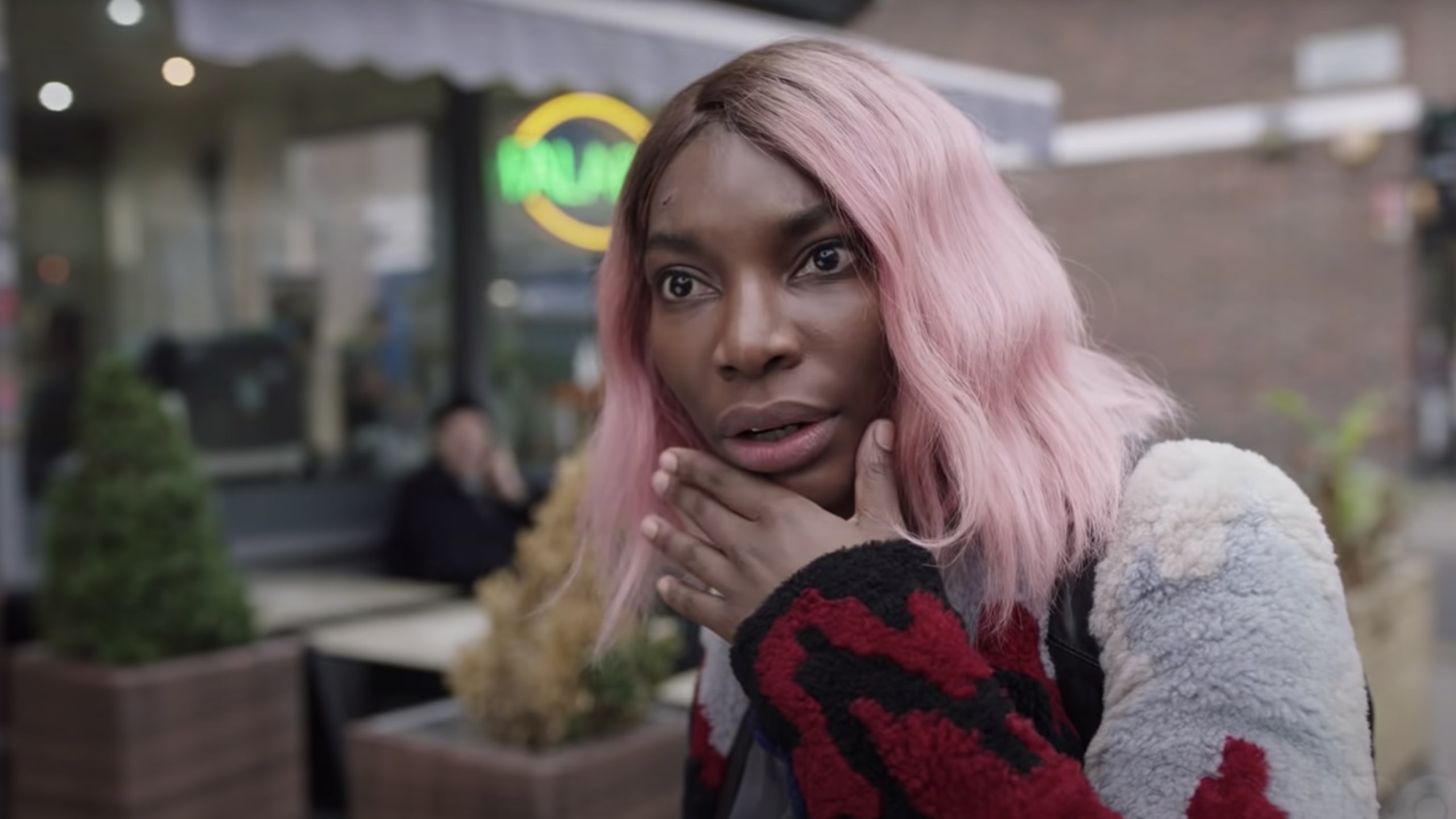 Ever had a hazy, blurry night where you wake up the next day, never really remembering what happened? ‘I May Destroy You‘ is a fantastic tale about a woman who has to reconstruct her time after her drink is spiked. Arabella has a night out with her friends, after which she struggles to remember what happened. At first, her only clues are a shattered smartphone screen, a cut on her forehead, and a vague memory of something happening at an ATM.

The series promises to explore the current hookup culture and the idea of consent, but what happens in the season premiere? Well, we have the rundown, spoilers for the upcoming episode, and information on when and where to watch it.

I May Destroy You Episode 2 Release Date: When Will It Premiere?

I May Destroy You Episode 2 Spoilers:

In the upcoming episode, Arabella thinks of the hazy events of the night before, as she has lunch with Terry. Planning to probe Simon for some answers, she drops by his apartment, only to find herself unwelcome at his doorstep.

I May Destroy You Episode 1 Recap:

The group also does tequila shots given to them by someone random, named David. Soon, Arabella appears to be stumbling and running into things. Maybe she had a bit too much? Cut forward to the next morning, and Arabella’s agents are concerned with the work she’s turned in for consideration. Despite claiming it only needed minor changes, her writing is too abstract and the agents feel it is incomplete. As Arabella tries to figure out what she’s written in the draft, we also notice that she has a cut on her forehead from the night before, which is still bleeding.

The author also has flashes of David thrusting above her. Did David rape her, and did he spike his drink? Arabella doesn’t know but she’s about to find out in the coming episodes.