I May Destroy You Episode 3: What’s In Store? 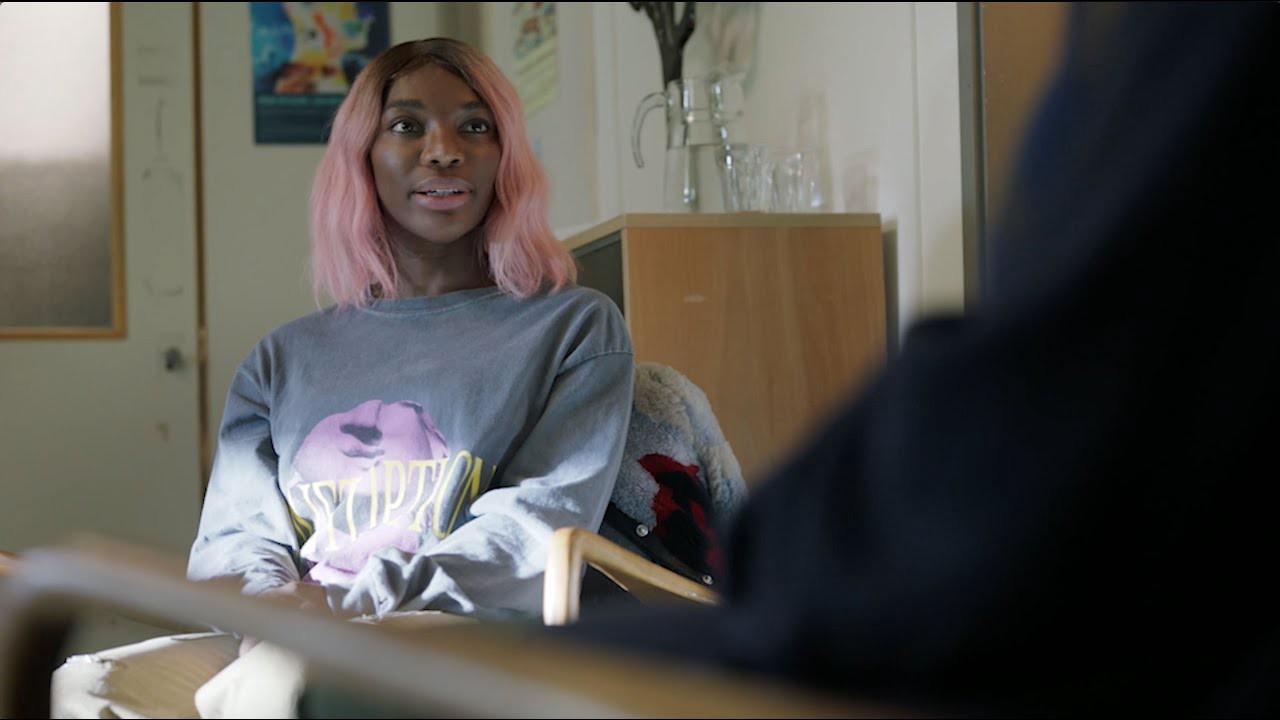 ‘I May Destroy You‘ navigates the hookup culture and the idea of consent, as it exists today. We focus on Arabella who has a night out with her friends and wakes up the next morning with no memory of what happened. Perhaps her drink had been spiked but the signs are not good. The tale progresses as she attempts to reconstruct the events. The season premiere shows how Arabella decides to have a few drinks with her friends to help with her writer’s block. However, by the next morning, she does not remember what happened the night before and has vague memories of a guy she met in a club, thrusting on top of her.

Was Arabella raped? She decides to find out, and you might be curious if she’s any closer to the answers in the recent episode. We have the rundown and will also tell you when and where to watch it.

I May Destroy You Episode 3 Release Date: When Will It Premiere?

I May Destroy You Episode 3 Spoilers:

The upcoming episode goes back in time as we see Terry visiting Arabella in Ostia, Italy, where she’s living a good life on her agent’s dime. The two of them procure party favors and have a wild night of their own.

I May Destroy You Episode 2 Recap:

The episode sees Arabella trying to make sense of what happened. While Terry is skeptical, Simon is coy, and the woman cannot seem to get any answers. Her memories of the evening do not coincide with her bank statement since the expenses seem to put her at a different place than where she remembers being. Simon complicates the story even more by telling her about an Uber ride. However, checking the receipts, Arabella heads to an address where she meets Alissa, who also blacked out.

Arabella suggests that Simon might have to do something with both cases but Alissa does not take too kindly to this opinion. Finally, Arabella goes to the police with information that something might have happened, but she is hesitant to use a heavy word like ‘assault.’ Upon further probing, it turns out that Arabella is the person who was likely assaulted. She breaks down and is forced to reconsider the evening. As she falls asleep on Kwame’s knee, Arabella knows that her life will not be the same from this point onward.