I May Destroy You Episode 9: When and Where to Watch? 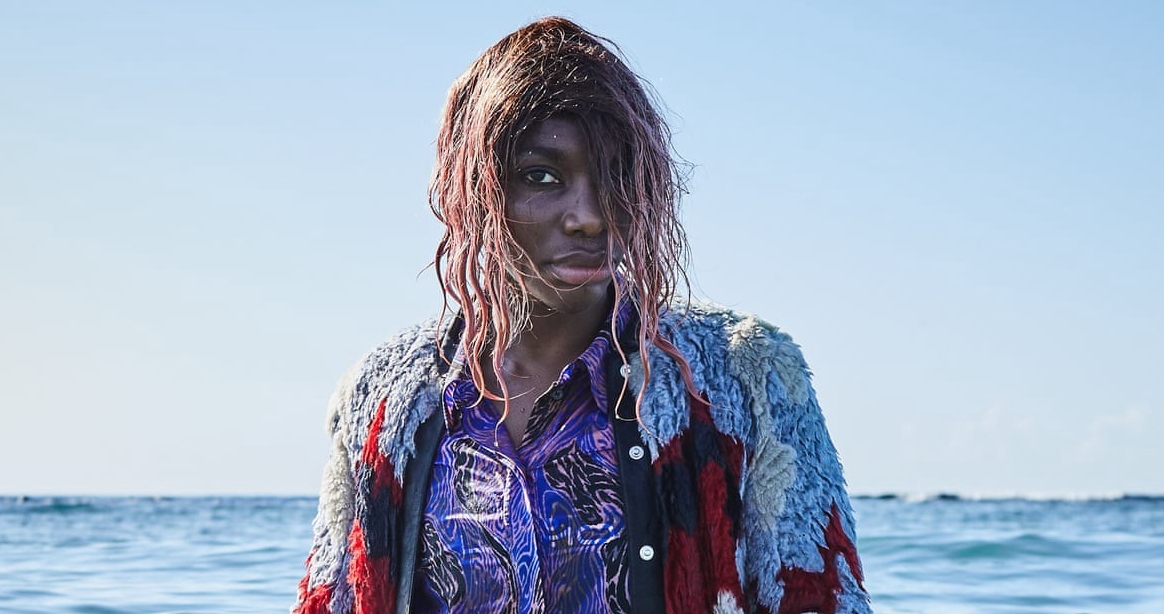 ‘I May Destroy You‘ is having a fantastic first season, recounting the tale of survivors trying to live with the reality of sexual assault. Arabella’s fateful night drinking turns into a horrorfest as she wakes up, realizing she’s been assaulted. Worse still, she has no recollection, and her friends don’t exactly give her the support she needs. The author’s experience turns her into Twitter’s darling, only compounding problems. Luckily, Arabella enters therapy, and we see it does her good.

In the last episode, we get an all too human glimpse of Arabella, as we realize her past selfishness. However, she’s in quite a pickle when we leave her, as Susy does not agree to her request for an extension on the book. Curious to find out what happens in the latest episode? We’ll give you the rundown and tell you about when and where to watch the upcoming installment.

I May Destroy You Episode 9 Release Date: When Will It Premiere?

‘I May Destroy You’ Episode 9 is slated to release on Monday, August 3, 2020, at 9 PM ET. The upcoming episode is titled “Social Media Is a Great Way to Connect.”

I May Destroy You Episode 9 Spoilers:

The upcoming episode shows how Arabella remains in the spotlight on social media. It adds to her stress as she internalizes what her followers are going through. Meanwhile, at Terry’s Halloween party, Kwame opens up about his sexual experiment.

I May Destroy You Episode 8 Recap:

It has been nine months since Arabella has reported her sexual assault with the London Metropolitan Police. All this time, she has tried to engage herself in different things to keep her mental functioning intact. But on the other hand, at the same time, her case has been gaining more and more prominence with the UK Justice System. The last information she had about it was police testing the DNA of a suspect they had found. However, now the case is at a standstill.

With the help of her friend Terry, a desperate Arabella flies to Ostia, a place which had made her happy for the last time. With the hope of the air travel rejuvenating her spirits, Arabella reaches the city and visits Biagio, her former drug dealer, whom she had a thing for. However, Biagio violently indicates their bond is over.

Arabella spends the night asleep by the beach with a crushed paper in her hand, something she was writing. The next morning when she wakes up, she folds the paper and walks into the sea. It is symbolic of her rebirth and possibly an acceptance of nothingness. When she gets on the flight back to England, she has made herself stronger than before- there will be no police to provide retribution, and no one gives her back the nine months that went by.