When Does I May Destroy You Release on HBO? 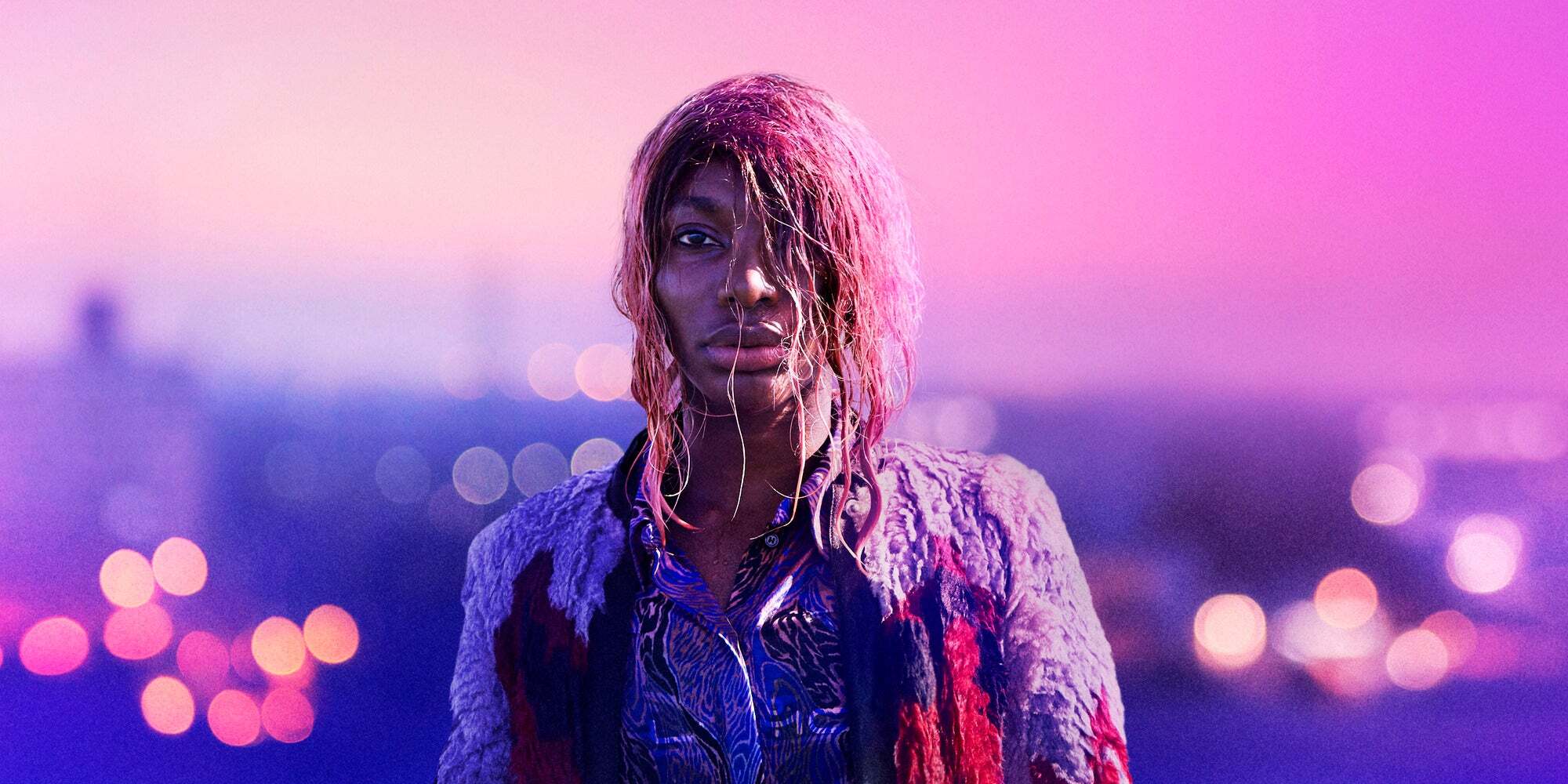 One of the most potent voices of the millennial generation, the multi-hyphenate Michaela Coel, is back with another honest and thought-provoking drama series, ‘I May Destroy You.’ It is loosely based on Michaela’s own experience, and centers upon the life of Arabella, a carefree and flourishing writer in London. The show follows Arabella as she strives to put together pieces of the night that she doesn’t remember, as someone spiked her drink with a date-rape drug.

The semi-autobiographical series aims at exploring the issues of sexual consent and exploitation in casual dating and relationships in the modern world. It is creating a buzz for its vibrant cultural milieu, polished ensemble, soundtrack, and for daring to touch upon the complex yet relevant issue. Intrigued much? Want to know more about the release date and other details of ‘I May Destroy You’ season 1? We’ve got you covered.

I May Destroy You Season 1 Release Date

I May Destroy You Season 1 Cast: Who is in it?

‘Chewing Gum’ creator Michaela Coel headlines the cast as Arabella, a free-spirited writer whose life changes after an unfortunate night. You may recognize her as Harriet Walter from ‘Black Earth Rising.’ She is also known for her work in two ‘Black Mirror’ episodes, including ‘USS Callister.’ Joining Coel as her best friends – Terry Pratchard and Kwame Acheamong – are ‘Top Boy’ actor Weruche Opia and ‘Gangs of London’ fame Paapa Essiedu, respectively.

I May Destroy You Season 1 Plot: What is it About?

Set in contemporary London, the show revolves around a self-assured and woke writer, Arabella, and her best friends Terry and Kwame. Arabella becomes an overnight sensation after her book on the millennial generation becomes a best-seller, but she is struggling to balance fame, career, and personal life. Bella is stuck in a creative rut while working on her second novel. Her friends are going through similar issues – Terry is attempting to land a Dove commercial, while Kwame grapples with low self-confidence.

Stuck late at the office to meet the deadline, Bella decides to catch a break and sets out to have a drink or two with her nearby friends at a nightclub in the neighborhood. What follows next turns Bella’s world upside down. Bella wakes up the next day, at the office, utterly blank about last night. The last thing she remembers is having a drink. She soon realizes that someone at the nightclub sexually assaulted her by spiking her drink with a date-rape drug. After having back to back anxiety attacks, Bella agrees to see a therapist. She soon embarks upon a journey to self-discovery to get her life and career back on track.

I May Destroy You Trailer

Check out the hard-hitting trailer for ‘I May Destroy You’ trailer as you gear up for the premiere!