I Think You Should Leave Season 2: Everything We Know 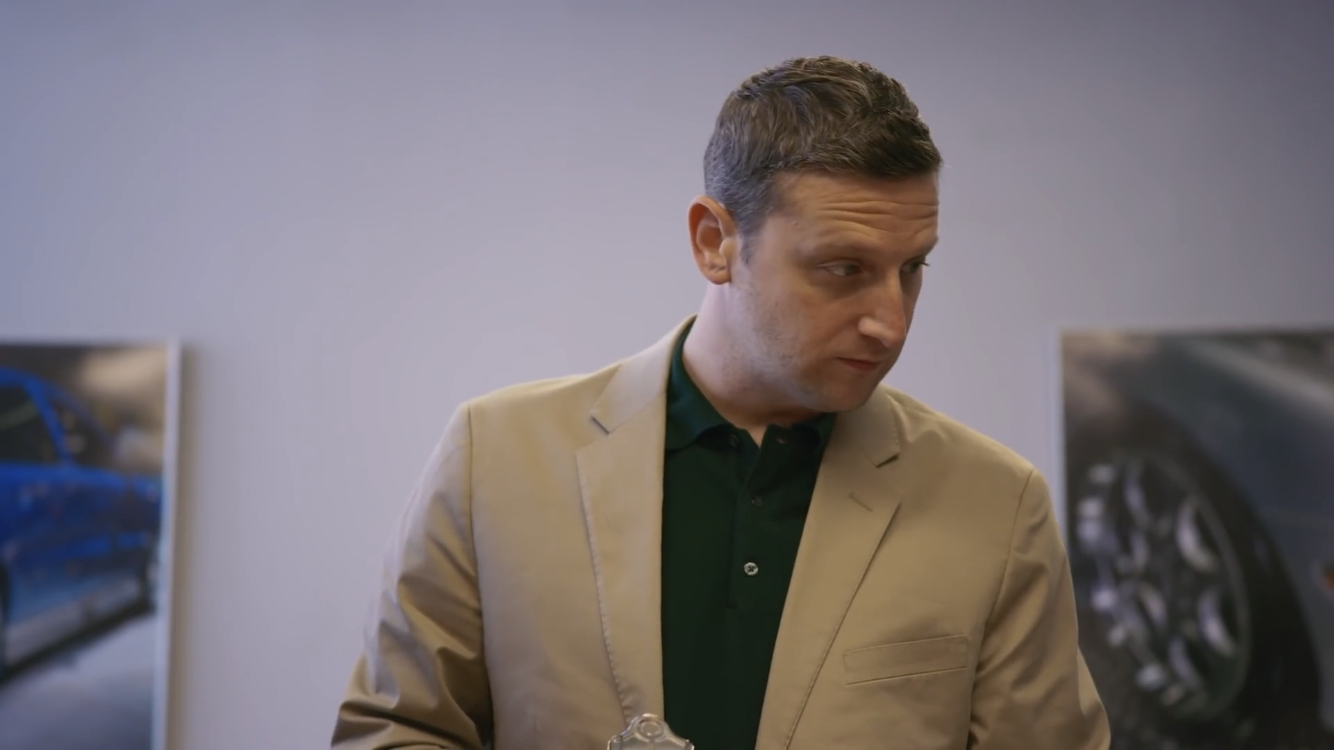 Netflix’s original series ‘I Think You Should Leave with Tim Robinson’ or ‘I Think You Should Leave’ is a sketch comedy show that focuses upon people who are unapologetically weird, often landing them in unfavorable circumstances. Created by Robinson and Zach Kanin, the show is popularly loved by audiences and widely acclaimed at the same time. It stands out from the other sketch comedies owing to its silliness and grotesque humor.

Upon the release of the first season in April 2019, the show garnered many fans who loved the show because of its simple but humorous content. As talks about another season have scraped the confines of the TV world, we decided to dig into the news of its future prospects. Here’s everything we know about ‘I Think You Should Leave’ season 2!

I Think You Should Leave Season 2 Release Date

‘I Think You Should Leave’ season 1 released in its entirety on April 23, 2019, on Netflix. The show comprises six episodes, with each one having a runtime of 16-18 minutes. The show

As far as the next season is concerned, here’s what we know. Netflix renewed the series in June of 2019, and the show was put up for a 2020 release. The co-creator Zach Kanin also shared his sentiments during a conversation with Variety, “We are very excited to be working with The Lonely Island, Irony Point, and Netflix to make another season of ‘I Think You Should Leave.’ We are so thankful we get to do it again.”

Likewise, the second season started production in March 2020. However, the industry-wide shutdown due to the pandemic affected the filming process, which had to be put on hold in early April 2020. Since there has been no update about its filming, it seems like the production department is yet to resume shooting the second season. Optimistically speaking, if we consider how most of the shows have gone back to resume filming, ‘I Think You Should Leave’ might even be in the middle of the production process.

Nevertheless, the cast has been showing relentless enthusiasm for season 2. Actor Sam Richardson hinted that he is working on their scripts while confirming his return in the upcoming season. Besides this, Tim Robinson is undoubtedly coming back along with familiar stars who set to enter the cast. Moreover, the niche and cult comedy that the show endorses have attracted many followers who are patiently waiting for the production to be over. If and when that happens, we can expect Netflix to release ‘I Think You Should Leave’ season 2 sometime in later 2021.