I Think You Should Leave with Tim Robinson Season 3: Everything We Know 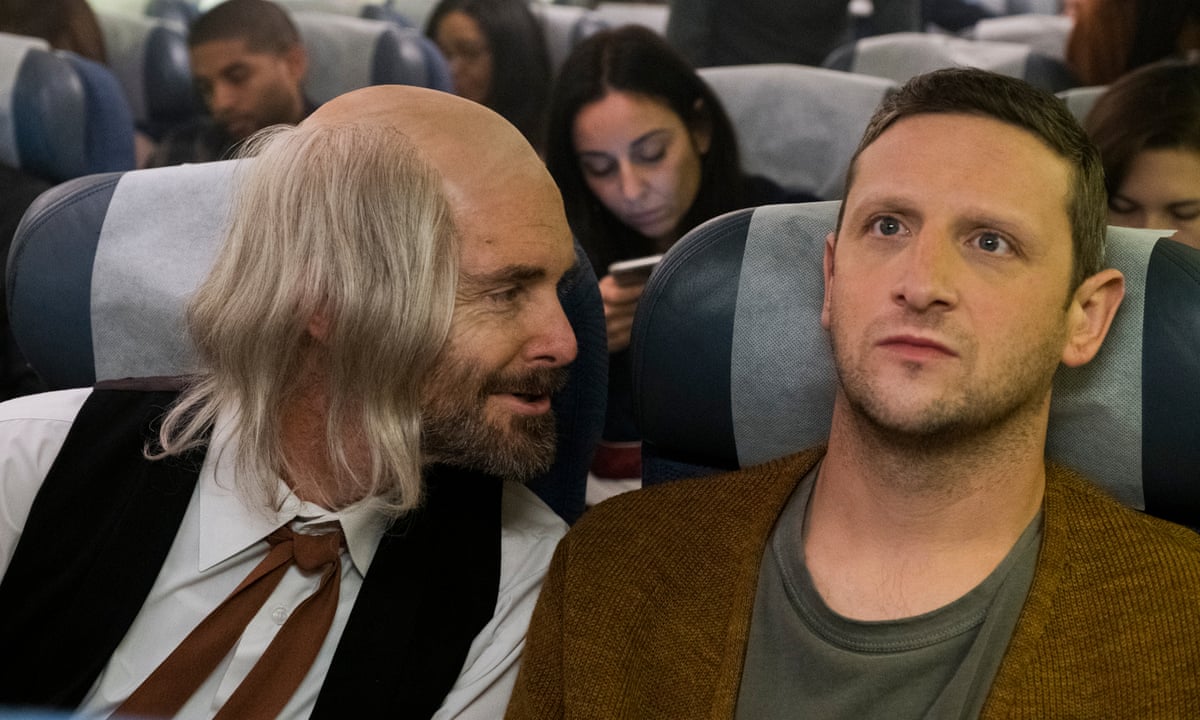 Netflix’s ‘I Think You Should Leave with Tim Robinson’ is a sketch comedy show created by Zach Kanin and Tim Robinson. It originally released on April 23, 2019. The series comprises various segments featuring guest stars as they get into awkward and hilarious situations that often result in someone wanting to or having to leave. The situations are usually worst-case scenarios in a social setting.

The acclaimed series is loved for its absurd and chaotic comedy. Yet, it remains quite self-aware since the characters have a clear point of view even if they have very little screen time. The episodes do not drag and are well-packed with content. Naturally, the fans are already waiting to hear the news regarding a potential season 3. Here is all that we can tell you about what lies ahead for the show.

‘I Think You Should Leave with Tim Robinson’ season 2 premiered on July 6, 2021, on Netflix.  The second season has six episodes that run for 15-17 minutes each.

As far as the third installment is concerned, here is what we’ve gathered. There is no official statement confirming the renewal of the series. However, given the response it has received, it seems only fair for Netflix to order another round. In fact, Akiva Schaffer of Netflix had initially recommended Robinson’s name to do a series for the streaming giant. It was reported that Netflix was considering adding more sketch comedy to its list of offerings. So, the chances are that the streamer might want to carry forward the show beyond the two seasons.

The team of writers includes John Solomon, along with co-creators Kanin and Robinson, who are all alums of the highly successful show, ‘Saturday Night Live.’ Back in May 2019, when GQ asked Robinson whether he would be interested in doing a second season, he was not too sure about it. He said, “Again, that’s a great question, and I don’t have an answer yet. I need to clear my head and figure it out. Obviously, there are other factors besides myself, with Zach and the Lonely Island guys, and stuff. And Netflix, obviously. Everyone’s busy. Even if Netflix asked for season two specifically, I’d have to think about it.” Despite that, we got another season of the hilarious series. So, even though there are several factors that come into play, if Netflix remains interested in the show, the creative team might be more than happy to deliver the third cycle.

The second season was renewed roughly two months after season 1 debuted. Similarly, we might have to wait a couple of months before Netflix decides to commission season 3. The production for the second season was impacted by the COVID-19 outbreak, which should not be a hindrance anymore. So, if another installment is greenlit by Fall 2021, we can expect ‘I Think You Should Leave with Tim Robinson’ season 3 to release sometime in Spring or Summer 2022.