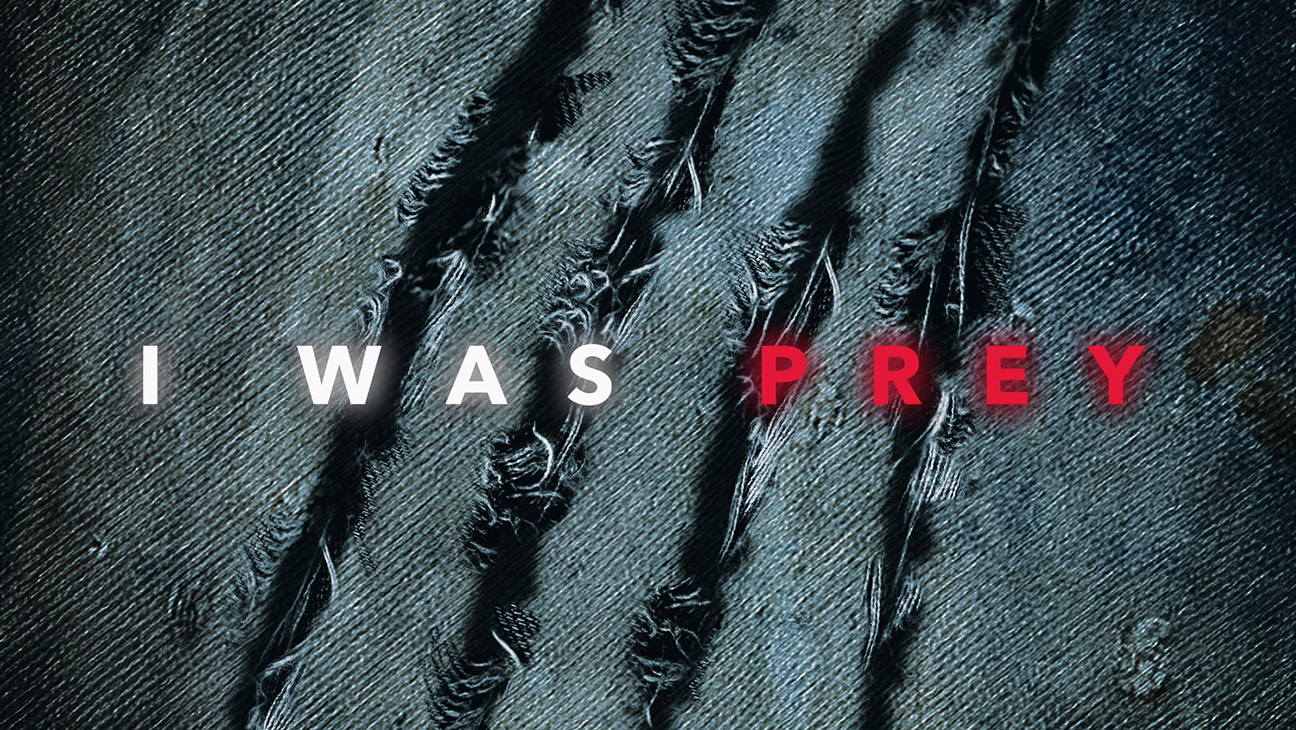 Long back, I read a real-life story on Reader’s Digest, when a woman was attacked by a full-grown ostrich while she was out jogging. However, with sheer luck and because of her wit, she managed to survive. Bringing a collection of such true tales where people faced a near-death experience with dangerous animals but somehow successfully escaped is Animal Planet’s ‘I Was Prey’. Produced for Animal Planet by Hit + Run with Rob Shaftel as the executive producer, the docu-series, after spanning two seasons, was renewed for a third installment. Here is everything we know about the latest season.

I Was Prey Cast: Who is in it?

‘I Was Prey’ comprises a rotating panel of cast members, who are the lucky survivors of brutal attacks by wild animals. Each episode features a series of incidents, with the individuals who had faced them. He/she recounts the entire experience and narrates how someone’s life can transform within seconds.

I Was Prey Plot: What is it about?

‘I Was Prey’ narrates the real experiences of victims who had managed to tackle life or death situations after facing a deadly wild animal with the potential to kill. Each episode features a few specific tales and attempts to emphasize how life can change in an instant. It’s true that animals rarely attack without provocation. But when someone unknowingly enters their territory, things can turn ugly pretty soon. All of these chilling encounters are described via emotional first-hand accounts and reflect how some events come with profound, ever-lasting effects. The series also teaches us to respect the natural world and compels viewers to look at life with a renewed sense of purpose.

Across the episodes, we witness face-offs of humans with deadly creatures, including sharks, snakes, hippos, elephants, and mountain lions, among others. We see an athlete being attacked by a bull shark, a father attempting to survive after a rattle snake bite, and a couple charged upon by a giraffe. Another incident follows trail engineer Todd Orr, who is attacked twice by a grizzly bear when he unwittingly enters her territory, where she was protecting her cubs. Next, during a trip to the Bahamas, Tiffany Johnson has a deadly face-off with a tiger shark when she is snorkeling. Again, Micki Glenn, far away from the nearest medical facility, is gravely injured by a shark while she goes for a dive.

On another episode, we meet Paul Templer, who recounts his story when he was dragged underwater by a hippo when canoeing in Victoria Falls. Next, Wayne Petteway survives an attack by an alligator in North Carolina and Nicole Moore is mauled by a shark in Cancun. Greg Matthews and his siblings encounter a grizzly bear while hiking in Alaska and Allen Hansen is assaulted by a black bear in her ranch. In Mexico, Jonathan Schoeneman crosses paths with a crocodile and in Alaska, Catherine Dwinnell is struck from behind by a 1,000 pound moose. Greg Boswell survives a grizzly bear charge in Canada and a retired nurse comes face to face with a rabid coyote in New York. Other episodes showcase Andy Peterson tackling a mountain lion, Kari Toft being attacked by a vicious raccoon, and Karen Williams attempting to escape from a mother bear with cubs.

‘I Was Prey’ is not conceptualized to portray animals as demons or deadly entities. On the other hand, it tries to showcase how the survivors learn to look at nature with a new sense of respect. Branded as the network’s highest-rated new Sunday night series among the 25-54 demography (after its season 1 premiere), following ‘Lone Star Law‘ (2016), this wildlife documentary is wonderfully executed. As per Rob Shaftel (executive producer for Hit + Run), “It’s very exciting as such a young company to have a hit series on our slate, especially with a great partner like Animal Planet. We put the storytelling into the hands of the survivors and use unique visuals and sound design to highlight the dramatic and suspenseful moments. It’s cinematic, experiential and ultimately rings scarily true.”

I Was Prey Season 3 Release Date: When will it premiere?

Now, as far as a renewal goes, we do not have an official announcement from the creators yet. But if the show becomes popular, there is definitely a lot of scope for it to go on. We shall revisit this section as and when we learn more about its potential renewal.

I Was Prey Trailer:

Animal Planet has not released an official trailer for any season of the series. But you can always check out the latest clips and full episodes from the show on their official website.