iCarly Reboot Season 1: Everything We Know 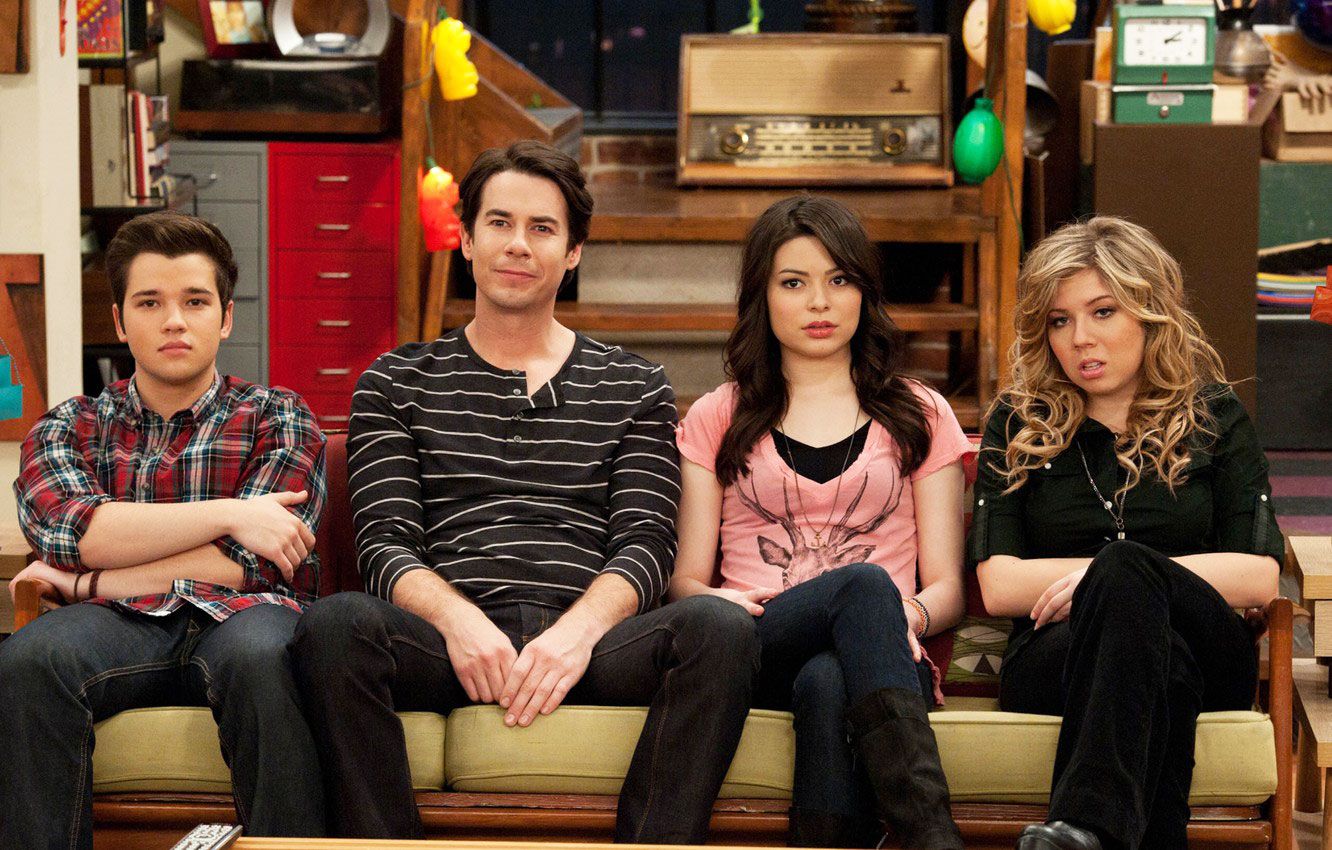 ‘iCarly’ is a teenage sitcom that revolves around Carly Shay, who lives with her brother Spencer and produces her web show from an ad hoc loft studio with the help of her friends Sam Puckett and Freddie Benson. While Carly never aimed for stardom, a school audition video in which she and Sam engage in hilarious bantering goes viral, making her an overnight internet sensation. Now endowed with her newfound celebrity status, she covers a range of topics in her webcast, from comic skits and recipes to talent contests and interviews.

Created by Dan Schneider for Nickelodeon, the hugely popular series takes its viewers into the funny and random world of its eponymous female protagonist. The original show ran from 2007 to 2012, spawning six seasons. While critics were quick to dismiss its ingenuity, the show gained something of a cult status as it was adored by millennials who grew up watching Nickelodeon. While it officially concluded in 2012, Paramount+ announced a reboot for the show in 2020. If you are a fan of the OG vlogger and eagerly waiting for the upcoming reboot, let us tell you what we know about it!

After over 8 years of hibernation, ‘iCarly’ is all set to return on the small screen as nascent streaming platform Paramount+ (previously known as CBS All Access) announced a revival of the fan-favorite TV show in December 2020. The filming on the reboot has reportedly begun in late January 2021 as the main cast assembled on the sets. 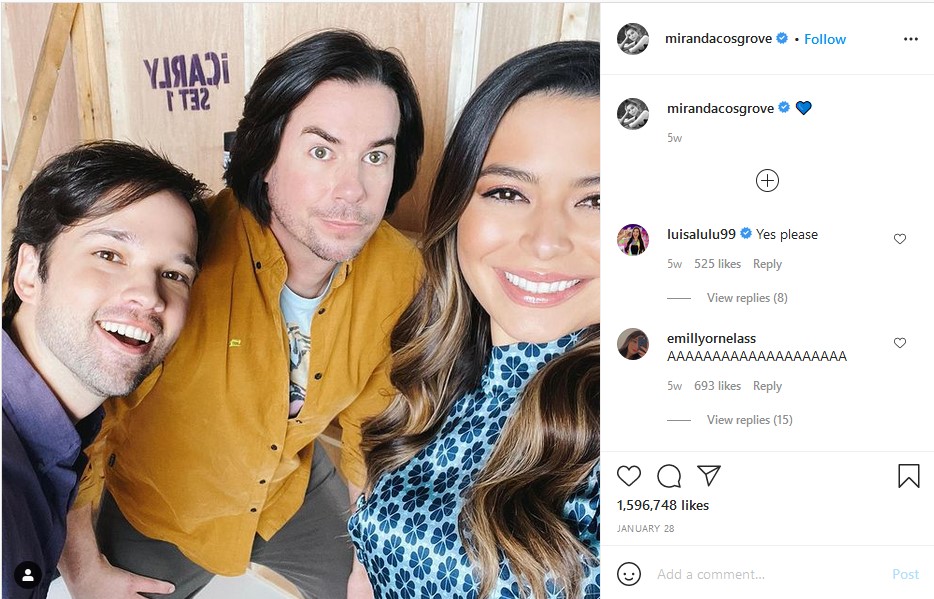 While Jay Kogen of ‘The Simpsons’ fame, alongside Ali Schouten, was set to bring the show back to life, the former stepped out of the production in February 2021, reportedly due to “creative differences” with the lead actress Miranda Cosgrove. It is doubtful whether the show will bring a new co-showrunner on board. While Paramount+ is yet to disclose an official release date, if the filming wraps up soon, we can expect ‘iCarly’ reboot season 1 to release sometime in mid-2021 or later.

iCarly Reboot Cast: Who is in it?

Fans will be elated to know that lead actors Miranda Cosgrove (Carly Shay), Jerry Trainor (Spencer Shay), and Nathan Kress (Freddie Benson) are reunited to take up their original roles. However, we shall miss Jennette McCurdy, who fans know as the goofy and lazy sidekick Sam Puckett, as she quit her acting career stating in the media that she was allegedly ashamed and embarrassed about her role as Sam and that she felt unfulfilled by the character that she was given to portray. There can also be some surprise cameos from the old cast members along with some fresh characters.

iCarly Reboot Plot: What can it be About?

In the final episode of season 6 of the original series, ‘iGoodbye’, Carly and Spencer meet their father for the first time in the show. The episode begins with the news of Colonel Shay’s arrival, who is supposed to escort his daughter Carly to the Father-Daughter Air Force Dance. He arrives late, and following the event, discloses that he has to leave for his base in Italy. He proposes to take Carly along with him, and after some persuasion by Spencer and her friends, she decides to go. They record the last webcast with her father and the team, and Carly leaves for Italy.

The reboot will perhaps begin with the return of Carly. The teenagers are now grownups, and while we may expect to see random goofy misadventures as we used to on the original show, creating the same amateur ambiance will prove to be difficult for the creators. With Dan Schneider no more connected to the show, the new directors may take the liberty to give the show a new makeover altogether.