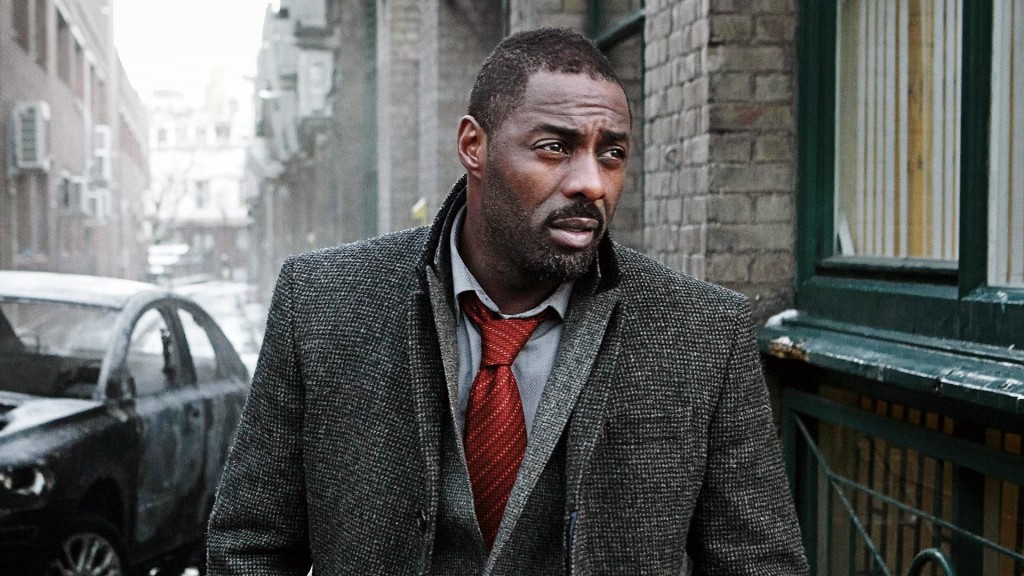 Idris Elba is set to act in an upcoming movie titled ‘Mouse Guard’ according to The Hollywood Reporter. Reports suggest that the ‘Turn Up Charlie‘ actor is in final talks to appear in the movie, which will be a Fox adaptation of the comic by Boom! Studios. ‘Mouse Guard’ will be directed by Wes Ball, who is famous for having helmed the ‘Maze Runner‘ movies. Notably, Andy Serkis, famous as Golem in ‘The Lord of the Rings‘, and Thomas Brodie-Sangster, who is known for playing Jojen Reed in ‘Game of Thrones’ are also set to appear in the movie.

To get you updated on what the movie is about, here are the details. ‘Mouse Guard’ has been described as some sort of ‘Game of Thrones’ which involves mice and the film will be shot with the use of motion capture. WETA will be providing visual effects. The film is based on the comics and graphic novel by David Petersen. ‘Mouse Guard’ is set in a medieval world, telling the tale of an order of mice who are sworn protectors of this realm. Their enemies include other rodents and predators like foxes or eagles. The content seems to be beyond reproach since the series itself is a two time Eisner Award winner. Ball spoke of the upcoming movie, saying, “The trick with this one is we have to thread that needle with tone. I’m not interested in doing a DreamWorks or Pixar-type movie, I’m interested in doing something closer to Planet of the Apes where you’re really gonna nail characters and show the harsh reality of what they live in. It’s gonna be a little bit of both, probably, but at the same time because of the cost I need as big an audience as possible. So I want 10-year olds to see this as much as 40 and 50-year olds, you know? That’s the needle we have to thread, but for me personally… the way Star Wars appealed to me as a kid growing up hit that tone in a weird way. It appealed to the kid in everybody but still took itself seriously. That’s really exciting to me, that kind of film, that kind of target, but obviously set in this really harsh world of mice and swords.”

As far as Elba’s role in the movie is concerned, he is slated to play Celanawe, who is like Obi-Wan Kenobi for the ‘Star Wars’ fans. Elba’s character used to be a legendary champion who is now thought to be long gone. Brodie-Sangster plays Lieam, one of the youngest and most recent recruits of the Guars, who will be called upon to prove his bravery and loyalty. We expect Celanawe to act as a mentor to Lieam, so these two characters might share quite a bit of screen space. Serkis plays the character Midnight, who is the villain. He used to be the blacksmith of the Guard before turning against them.

This is shaping up to be a good year for Elba who was recently cast as Deadshot in the upcoming DC ‘Suicide Squad’ movie, as we reported. He will also be appearing as the villain in ‘Fast & Furious Presents: Hobbs & Shaw’, a film which is slated for an August 2 release.

As far as ‘Mouse Guard’ is concerned, it has Matt Reeves as the producer and the project is expected to hit the floors this May.