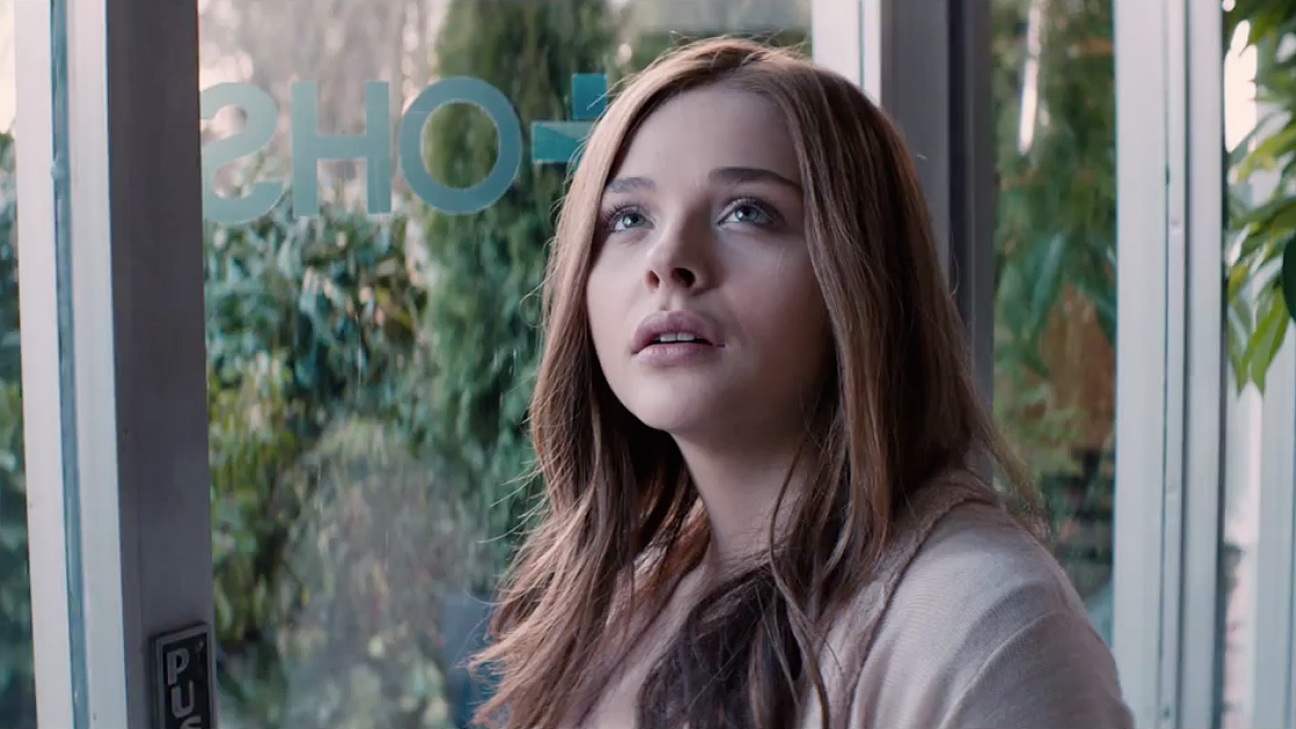 In a lot of ways, ‘If I Stay‘ is not your typical teen romance. It may even be considered quietly profound with the way it deals with themes of life and death, and of course, free will and fate. While the film may not exactly be your Nicholas Sparks kind of romance, it does have a few things to say about love. With its unique premise, ‘If I Stay’ offers an unusual and moving tale of a young girl suspended between life and death.

The film also offers an interesting narrative style as it relies heavily on flashbacks and music to tell its story. It centers around Mia Hall, who is played by Chloë Grace Moretz, a talented young cellist with a loving family, who dreams of pursuing music at the prestigious Juilliard. Mia is also in a loving relationship Adam (Jamie Blackley), a popular senior who plays for a rock band.

But things take an unfortunate turn when a catastrophic car crash changes everything for Mia. She has an out-of-body experience where she sees her own body lying in front of her, and realizes that she is in a coma. She also experiences a devastating loss when she learns that her family passed away, and that she is the sole survivor.

The rest of the film explores her conflict between a life without her family, or choosing to reunite with them in death. It is ultimately Adam’s final gesture in the hospital that makes Mia realize all that the future could hold, and she chooses life. But did Mia and Adam get their happily ever after? Well, considering that both of them are ambitious, and also growing up, it does make one wonder if they stayed (together). Could there be more in store for us? Here’s everything we know.

If I Stay 2 Release Date: Will There be a Sequel? 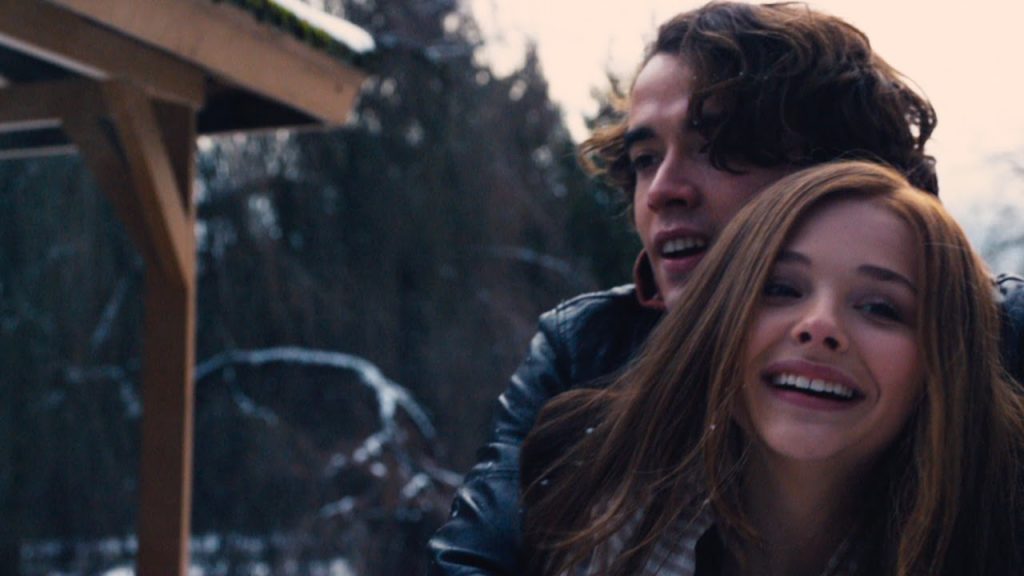 ‘If I Stay’ is based on Gayle Forman’s bestselling novel of the same name that originally introduced Mia Hall to this world. The book has a huge fan-following, which also explains why the film too was a major success. It gained wide popularity with the young adult crowd, similar to the love The Fault in Our Stars received. Interestingly, both the stories explore love and mortality in ways that wasn’t explored earlier.

As mentioned above, ‘If I Stay’ was a box-office success, grossing up to $78.9 million against its budget of $11 million. However, it was not received particularly well by critics. The film received a rating of 35% on Rotten Tomatoes, based on 138 reviews, several of which were average to negative. Both Shauna Cross’ screenplay, and R.J. Cutler’s direction were criticized. And it was largely believed that the film did not live upto its source material. 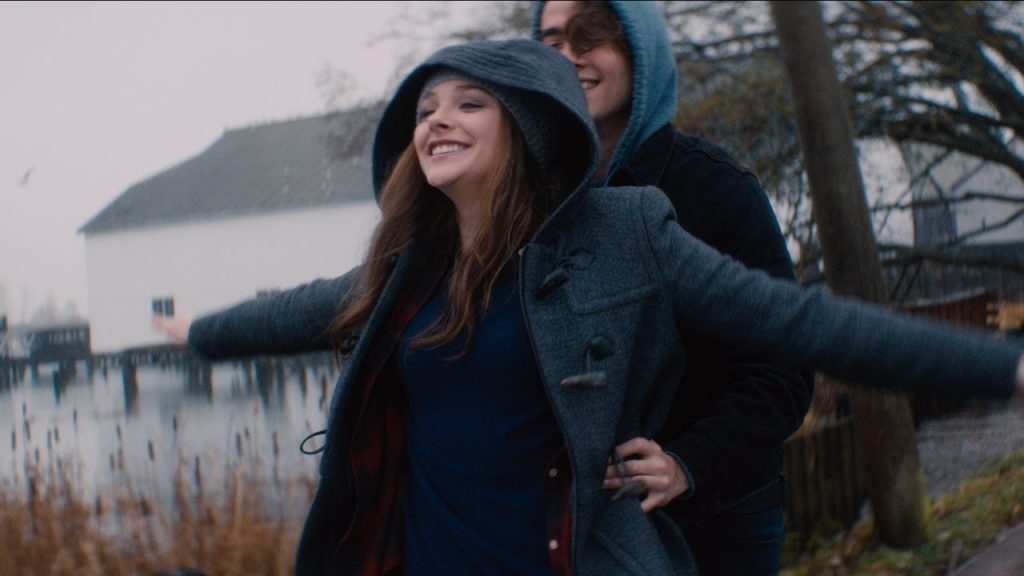 Since there have been no talks or speculations about a sequel, the chances of getting one seem highly unlikely. However, in 2011, Forman followed If I Stay by a sequel titled, Where She Went. The novel takes a time leap, and is told from the perspective of Adam, who is now Mia’s ex-boyfriend. The story makes use of flashbacks like the original. It follows Adam and Mia break-up, after which she leaves for Juilliard. Where She Went centers around their one night reunion in New York, that takes them on an almost ‘Before Sunrise’ kind of adventure.

Interestingly, owing to the popularity of the book series, there is a petition on change.org for a film adaptation of Where She Went. But this took place 5 years ago, and yet, there have been no talks about making one. So, don’t hold your breath on it. However, if there were ever to be a sequel, it would have solid source material to be based on.

In 2015, there were talks of a screen adaption of another one of Forman’s work, titled, I Was Here, whose rights were purchased by New Line Cinema. But there have been no updates to this as well, which means any adaptation of Forman’s work seems improbable at the moment. Though if at all we do get a sequel to ‘If I Stay’, we could hope for it to premiere by 2025.

Read More: Will There be an About Time Sequel?