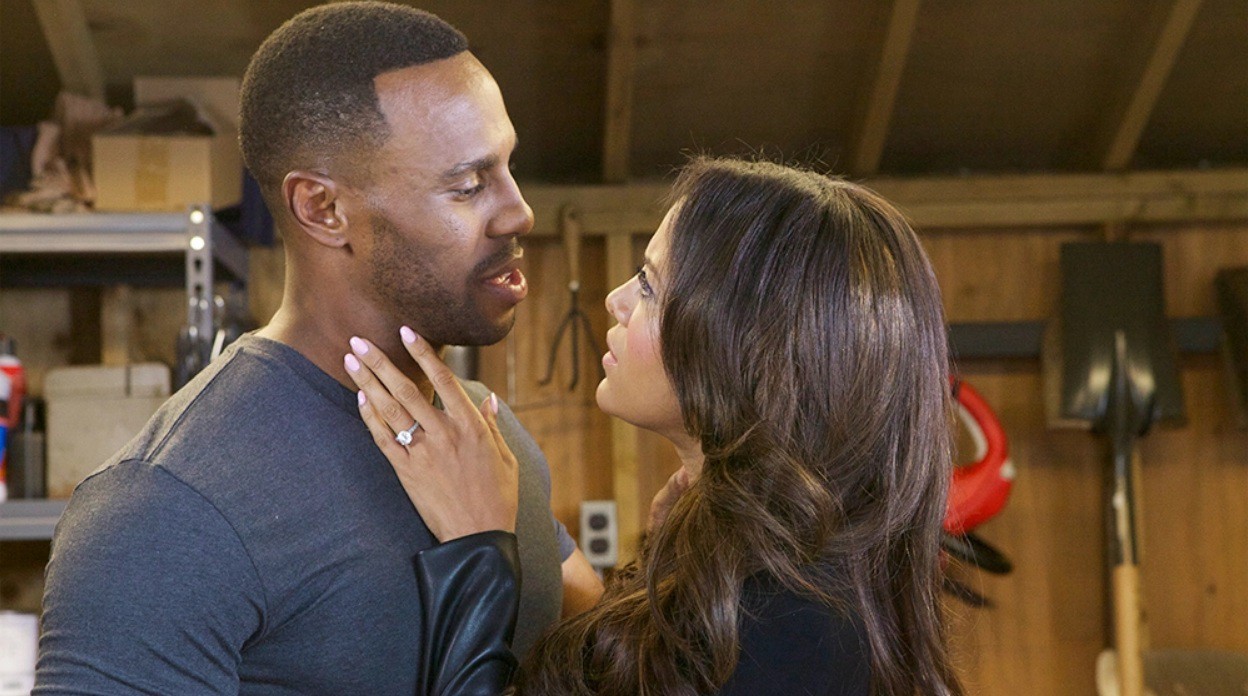 Tyler Perry’s soap opera is headed towards an end, but it continues to entertain us, as it always has. ‘If Loving You is Wrong‘ takes a look at the lives and relationships between husbands and wives living on Castillo Lane, in the fictional Maxine community. As is evident, the characters are multi-layered and keep working their angles.

It makes the narrative all the more exciting while infusing the most delightful moments of drama. The last episode sees Alex trying to run from her responsibilities. While one has come to expect such behavior from Alex, it is still jarring that she can afford to be reckless towards her kids as well. Even though we have seen this from the start, we have not gotten accustomed to Alex’s shenanigans.

In this light, you might be wondering what the upcoming episode has in store. We have got the spoilers, and will also tell you when and where to catch the latest installment to the final season.

If Loving You Is Wrong Season 5 Episode 3 Release Date: When Will It Premiere?

Where to Watch If Loving You Is Wrong Season 5 Episode 3 Online?

If Loving You Is Wrong Season 5 Episode 3 Spoilers:

In “Under the Influence,” we see Kelly fighting for her freedom. The widow and single mother, has remained one of the most famous protagonists over the season. We have invested heavily in her tale of how she longs to get married to Travis, her boyfriend.

Kelly has never backed down from setting an excellent example for Justice, her eight-year-old daughter. Travis promised to help raise her son after returning from Haiti. However, with Kelly trying to ascertain her position in life, as well as society, it seems logical that she’s willing to handle things herself.

However, to put up a fight is no easy task, and Kelly taps into her inner strength to stand her ground. In this light, the episode becomes a beautiful contrast between Alex shirking her responsibilities, and Kelly digging her heels in, to face her duties. Undoubtedly, the upcoming episode will be a fascinating addition.

Read More: Where is The Bachelor Season 24 Filmed?