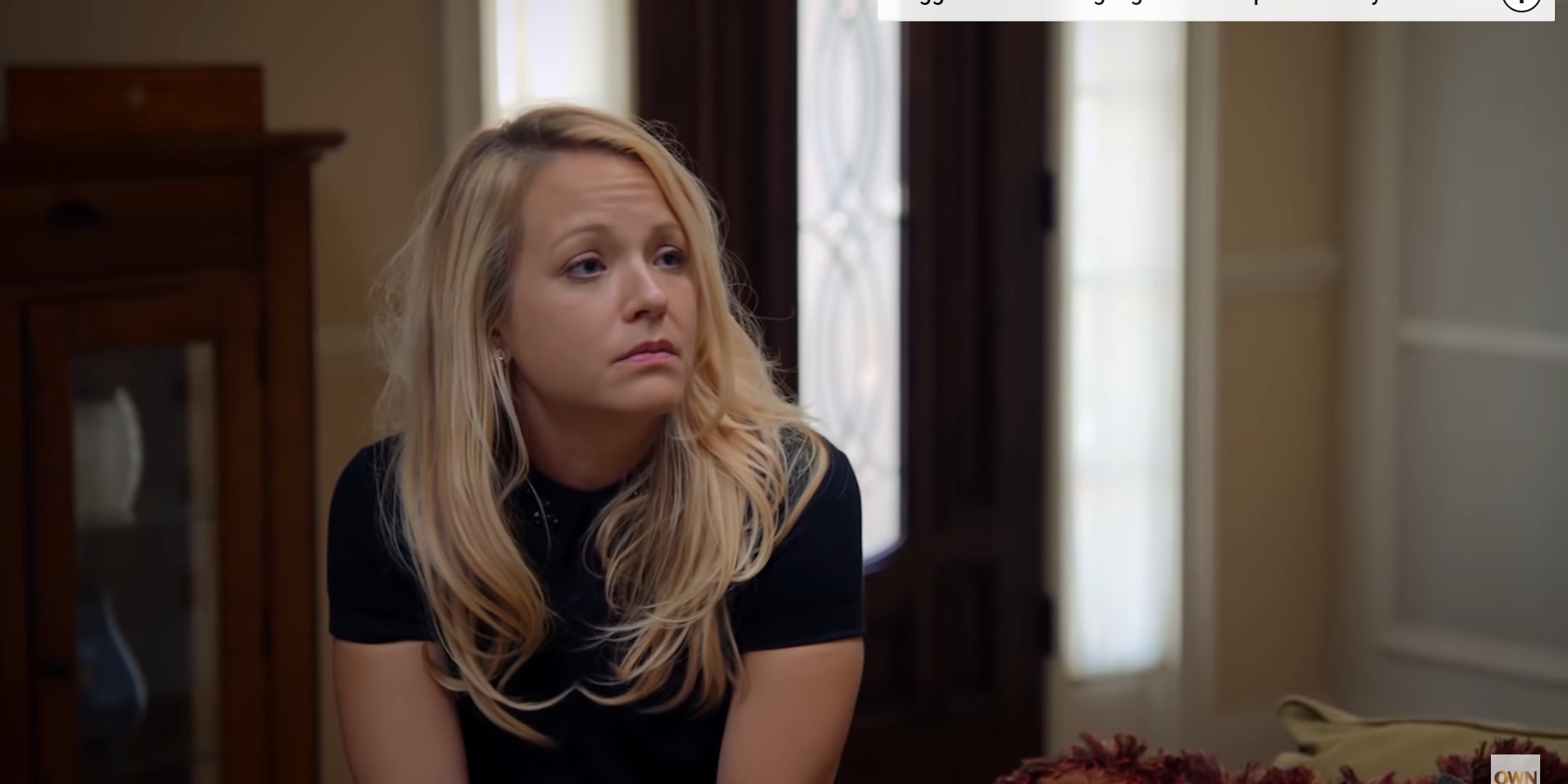 One of the highest-rated shows on OWN, Tyler Perry’s ‘If Loving You Is Wrong,’ is in its fifth and final season. Season 5 revolves around the mystery behind the identity of the father of Alex’s newborn baby. In the latest episode, titled ‘Contraband,’ Kelly is in a quandary after Eddie snatches the Bible from Kelly’s clutches. As Alex leaves Ian’s house after spending the night with him, Randall spots her and accuses Ian of being Alex’s baby daddy.

Marcie informs Randall about Alex’s online adventures, and after doing some digging, Randall finds out about Jerome, TJ, Derrick, and Jay Quan. Also, when Marcie tells Alex about Brad’s marriage proposal, Alex show’s Marcie her place by taunting her on her inability to conceive. In case you’re wondering about what goes down in the upcoming episode, i.e., ‘If Loving You Is Wrong’ season 5 episode 5? Well, we are here to help you with that.

If Loving You Is Wrong Season 5 Episode 5 Release Date

Where to Watch If Loving You Is Wrong Season 5 Episode 5 Online?

‘If Loving You is Wrong’ is on OWN. Thus, you should be able to watch the show with a cable connection if you tune in at the above mentioned time. However, if you don’t happen to have a cable subscription, you can always head to the OWN’s official website to stream the latest episodes. You can also make use of the OWN app.

If Loving You Is Wrong Season 5 Episode 5 Spoilers

‘If Loving You Is Wrong’ Season 5 Episode 5 is titled ‘Going Along for the Ride.’

Oh dear Alex! In the upcoming episode, Alex might suffer a meltdown after signing the divorce papers. There’s no doubt about the fact that Alex has been through a lot, but we can’t neglect her recklessness toward her kids. Yes, nobody is perfect, but when someone tends to repeat the same mistake again and again, it’s doesn’t remain a mistake anymore but becomes a habit. Will Alex ever take responsibility for her actions and straighten up her life?

Alex is the one who cheated on Brad with Randall, so she actually doesn’t have the right to question Brad’s affair. But on learning about Brad and Marcie’s upcoming wedding, Alex gets so mad that she tells Brad to take all the three kids and declares she has got nothing to do with anyone anymore. Therefore, it is possible that Marcie and Brad might end up adopting Alex’s baby. We can expect Alex to either continue her relationship with Ian or severe all ties with him.

Read More: Where is ‘If Loving You Is Wrong’ Filmed?