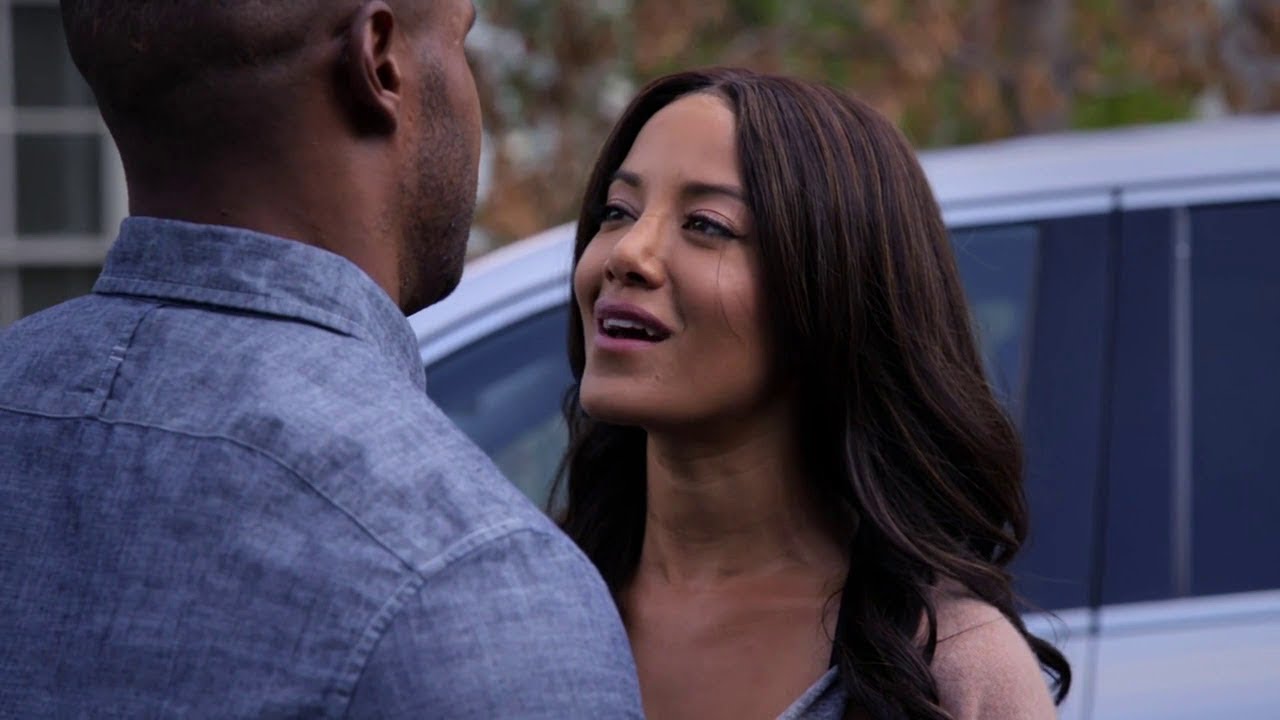 ‘If Loving You is Wrong’ has long entertained us with the drama that unfurls among the husbands and wives living on Castillo Lane. Tyler Perry’s show has been a mainstay at OWN for a long time and is currently in its final season. It continues to be well-loved by fans.

Season 5 has been primarily concerned with who is the father of Alex’s newborn baby. The latest episode, titled “Going Along For The Ride,” sees Kelly mess up as Eddie steals some crucial evidence. It is up to Lushion to try and retrieve it. However, matters are complicated when the District Attorney seems to poke around in the case against Kelly.

Lushion goes undercover, trying to fathom the relationship between Ian and Alex. Elsewhere, Marcie is slightly taken aback when Brad steps up to care for Alex’s son. As for Lushion, he is hot on Eddie’s tale and seems poised to go to war with the man. Curious to find out what the upcoming episode has in store? We have the spoilers, as well as information on when and where to watch it.

If Loving You Is Wrong Season 5 Episode 6 Release Date: When Will It Premiere?

‘If Loving You Is Wrong’ Season 5 Episode 6 is slated to air on Tuesday, May 5, 2020, at 10 pm ET, on OWN. The episode is titled “The Pardon,” and sees Lushion trying his best to help prove Kelly’s innocence.

Where to Watch If Loving You Is Wrong Season 5 Episode 6 Online?

If Loving You Is Wrong Season 5 Episode 6 Spoilers:

Lushion is back to his old form. Earlier in the show, we’d seen him firing shots at Eddie, after the latter tased Natalie. Now, with Kelly screaming for Lushion’s assistance, he is by her side. Undoubtedly, getting the evidence back from Eddie will be tough, but Lushion’s first job is to calm Kelly down, so she doesn’t break under pressure.

As we’ve already stated, he’s poised for a war against Eddie. Meanwhile, Larry unearths some evidence in Kelly’s case that might work against his endgame. Quite a few parties are interested in finding out what happens to Kelly. Despite her errors, she has a calming influence on her side now. Undoubtedly, the upcoming episode will be exciting as Lushion goes about rectifying the Kelly situation.