Preview: If Loving You Is Wrong Season 5 Episode 8 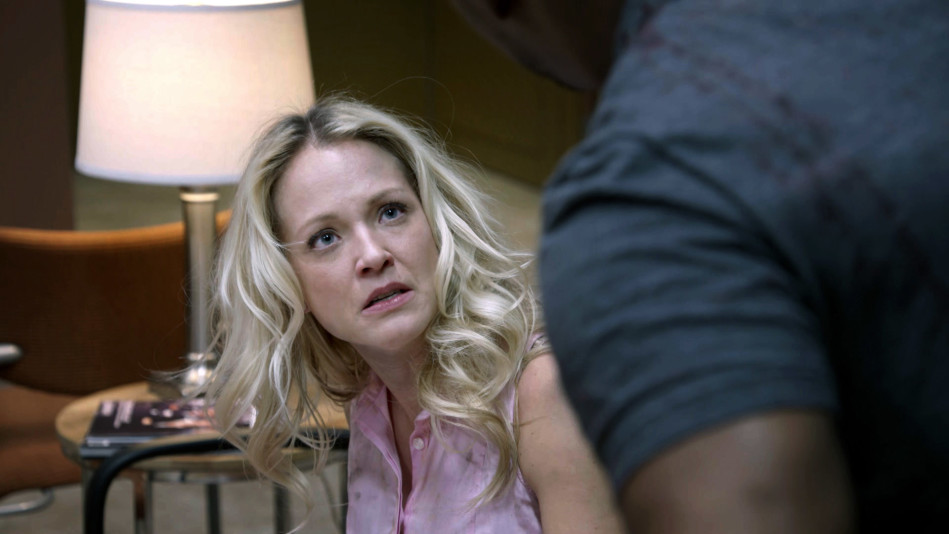 The drama on Castillo Lane is at an all-time high in Tyler Perry’s ‘If Loving You is Wrong.’ Over the seasons, the show has taken us deep into the lives of the couples in the fictional setting, as we’ve learned their secrets, motivations, and a wide gamut of emotions. One thing is for sure; the show has been entertaining from start to finish.

In the last few episodes, we have seen a looming conflict between Lushion and Eddie. After Kelly messes up and gives away crucial information to the latter, the dirty cop is willing to use every trick in the book to stay ahead of the situation. Meanwhile, Lushion is ready to play the hero, which even earns him a kiss from Kelly, for all the help. Brad has a lot going for him as he tries to take care of Alex’s baby and gets a scare in the process.

The latest episode is titled “Red Paint.” We see Randal, whos’ had an affair with Alex’s, finding evidence, which puts a vandal in his crosshairs. While Brad and Randal are poised to come to a confrontation, Larry has to worry about how he’ll handle the case concerning Kelly. Curious to find out what the upcoming episode has in store? We have the spoilers and information on when and where to watch it.

If Loving You Is Wrong Season 5 Episode 8 Release Date: When Will It Premiere?

Where to Watch If Loving You Is Wrong Season 5 Episode 8 Online?

If Loving You Is Wrong Season 5 Episode 8 Spoilers:

The upcoming episode is likely to see relationships being put to the test. Oh boy, that cannot bode well for the residents of Castillo Lane, who have tenuous bonds at the best of times. With Randal on the warpath, will he clash with Brad over Alex’s baby? Will Marcie and Brad have some sort of falling out?

Could Lushion and Eddie’s conflict harm Kelly in some different way? There are so many questions that the upcoming episode could address. However, we are sure that the situation with Alex’s baby will be at the forefront, while Kelly’s case and its surrounding events will also be addressed.