I’ll Be Gone In the Dark: Everything We Know 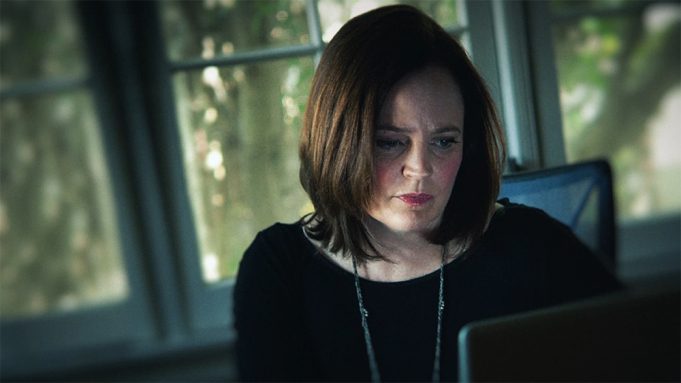 The sheer definition of a horrendous enigma, the Golden State Killer was responsible for over 13 murders and 50 rapes in California. He terrorized the streets of the city from 1974 to 1986 and often taunted the authorities with obscene communications. Although the police and the FBI launched an extensive investigation, this genius of a criminal was never caught. The authorities did charge the United States Navy veteran, Joseph James DeAngelo with eight murders — but it is still a mystery if he is the real murderer. The killer’s name, the Golden State Killer, was coined by crime writer Michelle McNamara, who also wrote a book with the same name. Based on this very book is HBO’s true-crime documentary, ‘I’ll Be Gone in the Dark’. And here’s everything you need to know about this intriguing mini-series.

I’ll be Gone in The Dark Season 1 Release Date:

How to Stream I’ll be Gone in The Dark Online?

‘I’ll Be Gone in the Dark’ will drop weekly episodes every Sunday at 10 pm ET. Just tune in to HBO on your tv screen and catch the episodes or watch them online on the show’s official website. Luckily, already released episodes are also available on Hulu and should land on Amazon Prime as well. Otherwise, you can resort to some of the cable-free, live-streaming services like Directv, Fubo TV, and YouTube TV.

What is I’ll be Gone in The Dark About?

Directed by Academy Award nominee and Emmy winner Liz Garbus, ‘I’ll Be Gone in the Dark’ is based on the best-selling true crime book ‘I’ll Be Gone in the Dark: One Woman’s Obsessive Search for the Golden State Killer’, penned by Michelle McNamara. A journalist and an author, McNamara was obsessed with the violent offender, murderer, and rapist, responsible for terrorizing California from the 1970s to the 1980s. The killer was behind more than 50 home-invasion sexual assaults and 13 murders. He then vanished for around 30 years, leaving the authorities baffled and clueless. Finally, in 2018, the cops arrested Joseph James DeAngelo, charging him with multiple crimes, verified through DNA evidence.

‘I’ll Be Gone in the Dark’ explores the events surrounding the Golden State Killer via extensive archival footage and police files. Additionally, we also see exclusive new interviews with detectives, survivors, and family members of the killer. According to HBO, “the series weaves together a picture of a complex and flawed investigation that challenged police for decades.”

HBO describes the show as follows in its official synopsis: ‘I’ll Be Gone in the Dark’ is a “comprehensive exploration of the case of an elusive, violent predator, as well as a haunting personal memoir and self-examination of McNamara’s obsessive quest for justice on behalf of the victims and survivors of the crimes.” The entire journey was branded by the New York Times as ‘a vivid and meticulous investigation’ and ‘a wrenching personal account from a writer who became consumed by her subject’.

I’ll be Gone in The Dark Trailer