I’m Standing on a Million Lives Season 2 Episode 10: What to Expect? 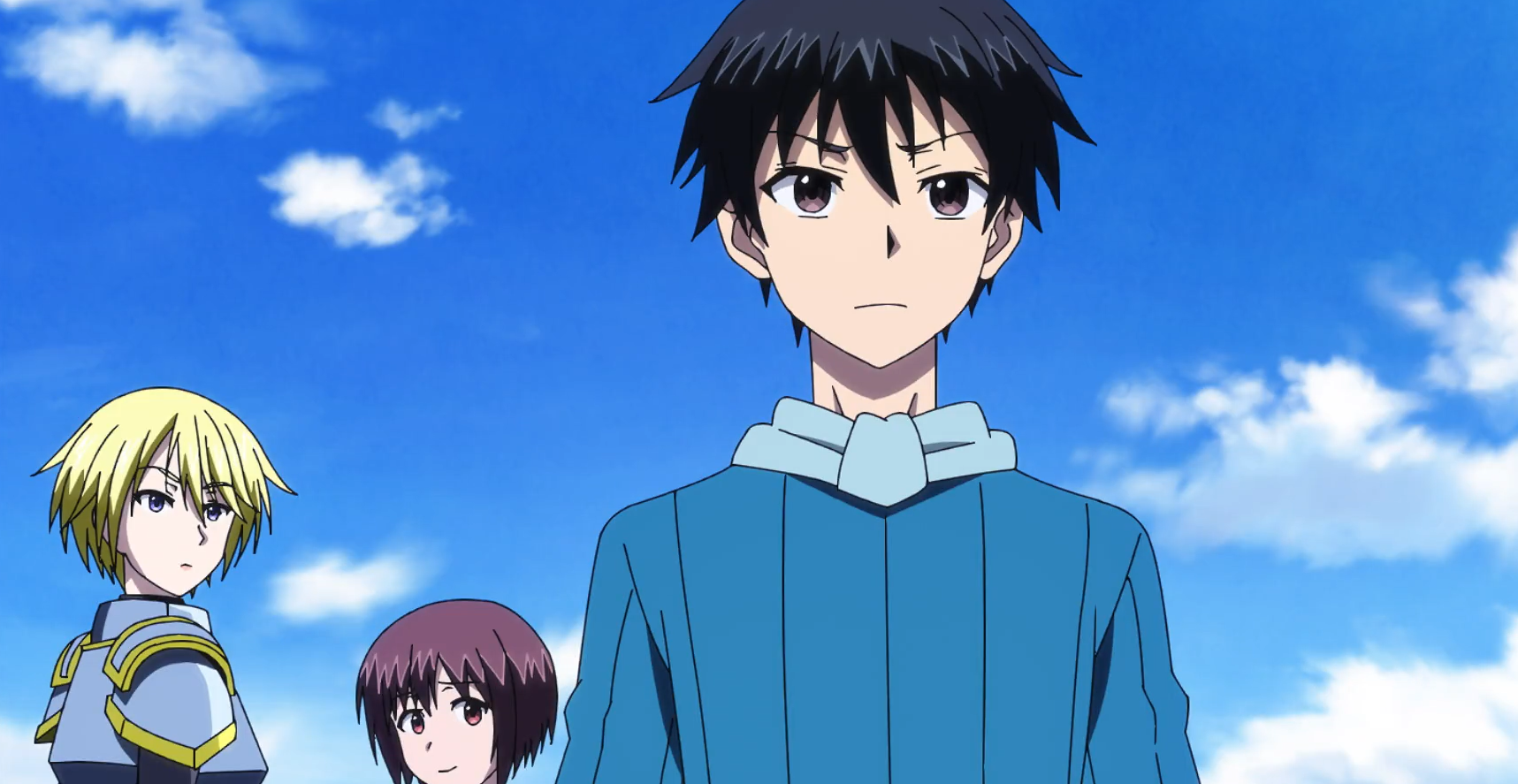 Based on the Japanese manga series of the same name written by Naoki Yamakawa and illustrated by Akinari Nao, ‘I’m Standing on a Million Lives’ is an isekai fantasy TV anime. The show revolves around an ordinary school student named Yotsuya Yuusuke, who, along with his classmates Shindou Iu and Hakozaki Kusue, gets transported to an alternate world where they are tasked to complete several missions. Believing that they are in a game environment, the trio uses ruthless means to accomplish their tasks, but their world turns upside down when they learn that the death and destruction that they leave in their wake is real. The anime first premiered on July 3, 2021, and here’s everything you need to know about its upcoming episode.

‘I’m Standing on a Million Lives’ season 2 episode 10, titled ‘Will To Destruction,’ is set to release on September 11, 2021, in Japan. It will air on Tokyo MX, BS11, MBS, AT-X, and Wowow at various times. Maho Film has animated the series with Kumiko Habara helming the directorial team and Takao Yoshioka leading the writing staff. Tsubasa Itou has composed the series’ music while the characters are jointly designed by Eri Kojima, Kaho Deguchi, and Toshihide Masudate. Kaede Higuchi and Kanako Takatsuki have performed the opening theme track, “Baddest,” and the ending theme track, “Subversive.”

Where to Stream I’m Standing on a Million Lives Season 2 Online?

‘I’m Standing on a Million Lives’ is available for streaming on Crunchyroll. The latest episodes are accessible on VRV as well. Fans from some Asian countries can watch the fantasy isekai anime on iQIYI and Ani-One Asia’s YouTube channel.

In episode 9, the heroes barely hanging from the bridge somehow manage to survive and return safely on land after Lu-chan attacks the village chief. They then restrain the king and head to his mansion while his guards arrive there with Jizbi at the same time. Froc cannot stay put knowing that the guards will probably execute her childhood friend, and he, too, does not take long to reach the mansion as well.

Meanwhile, a terrifying roar scares the villagers who come to the chief’s residence to ensure that the situation is under his control. When the chief arrives at the mansion, he tries to use the opportunity to manipulate the villagers and make them think that the heroes have unjustly tied his hands up and a great tragedy will transpire if Jizby is not punished.

However, Froc has had enough of the village leader’s devious scheming, and he fights his guards and manages to free Jizbi. The heroes then enter the chief’s residence and find his granddaughter waiting for them. She informs them that she has thrown away the key to the dungeon where Yuusuke and Glenda are kept. But since the roof is made up of wood, it does not take them long to free themselves.

However, while all of this is happening, a horde of monsters descend on the village and begin to destroy the houses there. With no time to fight back or save everyone, the heroes escape with a few villagers. They then venture into the outside world looking for a place to settle down and come across a place that appears to be a human settlement. However, they are clueless that monsters hiding in plain sight are waiting for the right time to strike. In episode 10, Yuusuke and other heroes will be ambushed by strange creatures who harbor hostility against them. They will eventually be left with fewer survivors but manage to continue their mission.