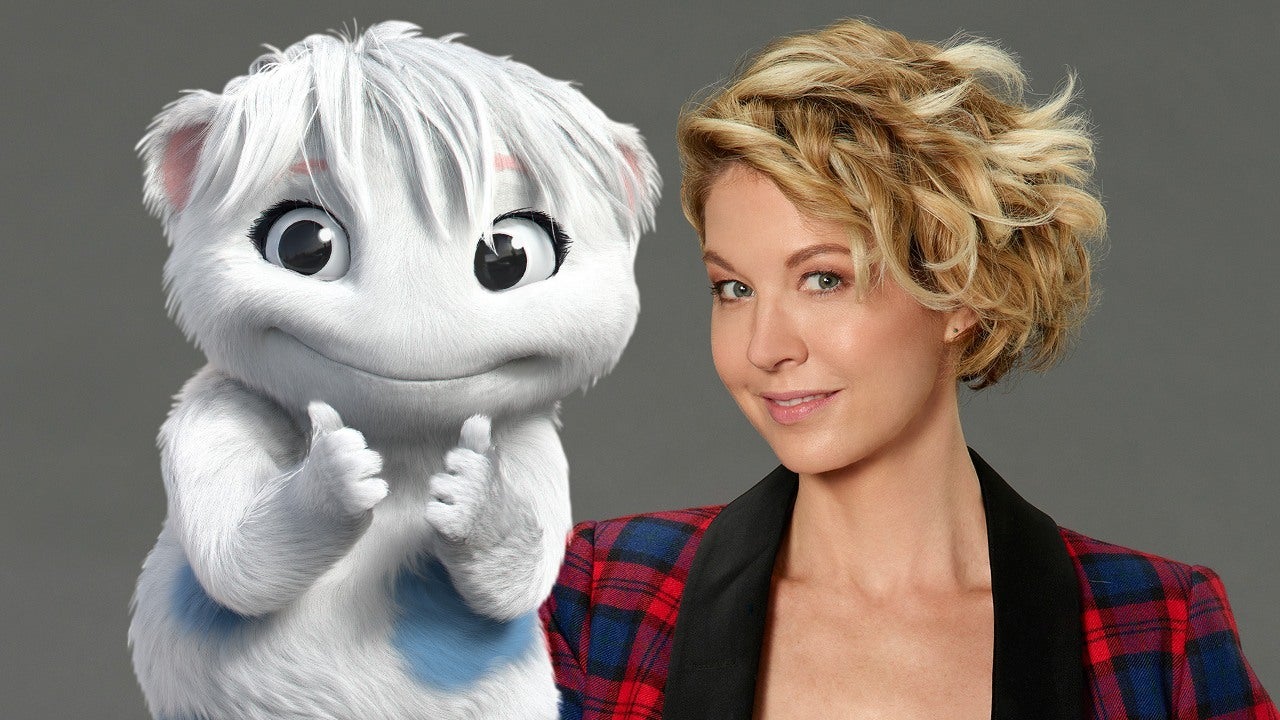 ‘Imaginary Mary’ is an ABC series that combines the genres of family sitcom and fantasy. Created and executive produced by Adam F. Goldberg, David Guarascio, and Patrick Osborne, it follows the story of Alice, whose imaginary friend from her childhood, Mary, reappears in her adult life when she develops a serious relationship with a divorced father of three. Often, Mary offers pieces of advice to Alice either to guide or misguide her.

Imaginary Mary Cast: Who is in it?

‘Imaginary Mary’ stars Jenna Elfman as Alice, Rachel Dratch as the voice of Mary, Stephen Schneider as Ben Cooper, Erica Tremblay as Bunny Cooper, Matreya Scarrwener as Dora Cooper, and Nicholas Coombe as Andy Cooper. Golden Globe winner and Emmy nominee Elfman is best known for her multiple roles in television comedy. She is widely recognized for her lead role as Dharma in the ABC sitcom ‘Dharma & Greg’ and for her appearances in ‘Krippendorf’s Tribe’, ‘Dr. Dolittle’, ‘EDtv’, ‘Keeping the Faith’, ‘Town & Country’, ‘Looney Tunes: Back in Action’, ‘Clifford’s Really Big Movie’, and ‘Big Stone Gap’. (2014). She is also a series regular on the AMC horror drama, ‘Fear the Walking Dead‘.

Actress, comedian, and writer Dratch made her breakthrough in the world of TV with her role in the NBC show, ‘Saturday Night Live’. She has featured as a guest star in several shows like ‘The King of Queens’, ’30 Rock’, and films like ‘Click’ and ‘I Now Pronounce You Chuck and Larry’. She additionally wrote an autobiography, titled ‘Girl Walks Into a Bar: Comedy Calamities, Dating Disasters and a Midlife Miracle’. Schneider is an American actor who has appeared in movies such as ‘Bumblebee‘ and series like ‘Broad City‘ and ‘You’re the Worst’.

Imaginary Mary Plot: What is it about?

‘Imaginary Mary’ introduces us to Alice who is employed as a PR professional and is a workaholic, single woman. She believes that she has found the love of her life when she meets Ben, a divorced dad of three kids. However, owing to Alice’s neglected upbringing, which involves a bad childhood and her parent’s crumbling marriage, she becomes panicky when faced with the prospect of having to meet Ben’s children. And to make matters worse, her figment of imagination, Mary, makes an unexpected comeback. The fuzzy, mini-yeti-resembling Mary had first appeared when Alice was just six years old and was struggling with her parents’ failing relationship. She used to draw images of this furry little inhuman being of white and blue colors, which soon became a part of her reality. But after Alice loses her virginity, the creature disappears, only to reappear yet again when the former starts getting serious with the handsome Ben. It simply happens because Alice is extremely anxious about dealing with Ben’s three school-age kids.

‘Imaginary Mary’ is built up on a premise which tries to explain how even the most matured and practical adults cannot let go of their past, fantasies, fears, and skepticism. Mary does try to help Alice overcome her obstacles by offering guidance. But comic situations arise when Mary’s contributions toward solving Alice’s problems seem questionable. As the episodes unravel, we witness how our protagonist overcomes multiple pitfalls in order to create a lasting relationship with her to-be stepchildren.

So, here are some questions that the show tries to answer. Since Mary stems out from Alice’s somewhat disturbed psychology, does she always stay in the latter’s head? What happens when Alice’s fears are one day conquered? Does Mary go out of the picture completely? Of course, it is a huge challenge to consider someone as a life partner, when he comes with added responsibilities of three kids. Especially, when the entire scenario was never part of her personal plans! Therefore, can Alice finally confront her anxieties that are connected to her past while seeking comfort in familiar patterns? Watch the show to find out.

Imaginary Mary Season 2 Release Date: When will it premiere?

‘Imaginary Mary’ Season 1 premiered on ABC on March 29, 2017. It concluded with its ninth and final episode on May 30, 2017. As far as ‘Imaginary Mary’ Season 2 is concerned, it has been confirmed that the series stands cancelled after one installment. In fact, its prospects were not so promising from the beginning itself. For instance, the show was originally commissioned for 13 episodes. But ABC cut down the number to nine even before it was released. Moreover, failing ratings were another factor. As compared to other ABC comedies, its premiere episode had a rating of 1.4 and 5.4 million viewers. Further episodes saw the rating declining to 0.9 with only 3.5 million viewers. Hence, it is no surprise that the creators decided to cancel it after the first season. In case things change and we come to know about ‘Imaginary Mary’ Season 2 release date, we will update this section.

Below is the official trailer for ‘Imaginary Mary’ Season 1. You can check it out to understand what the series is all about. Additionally, if you have not watched the show yet, you can head over to ABC to catch up on the first season.