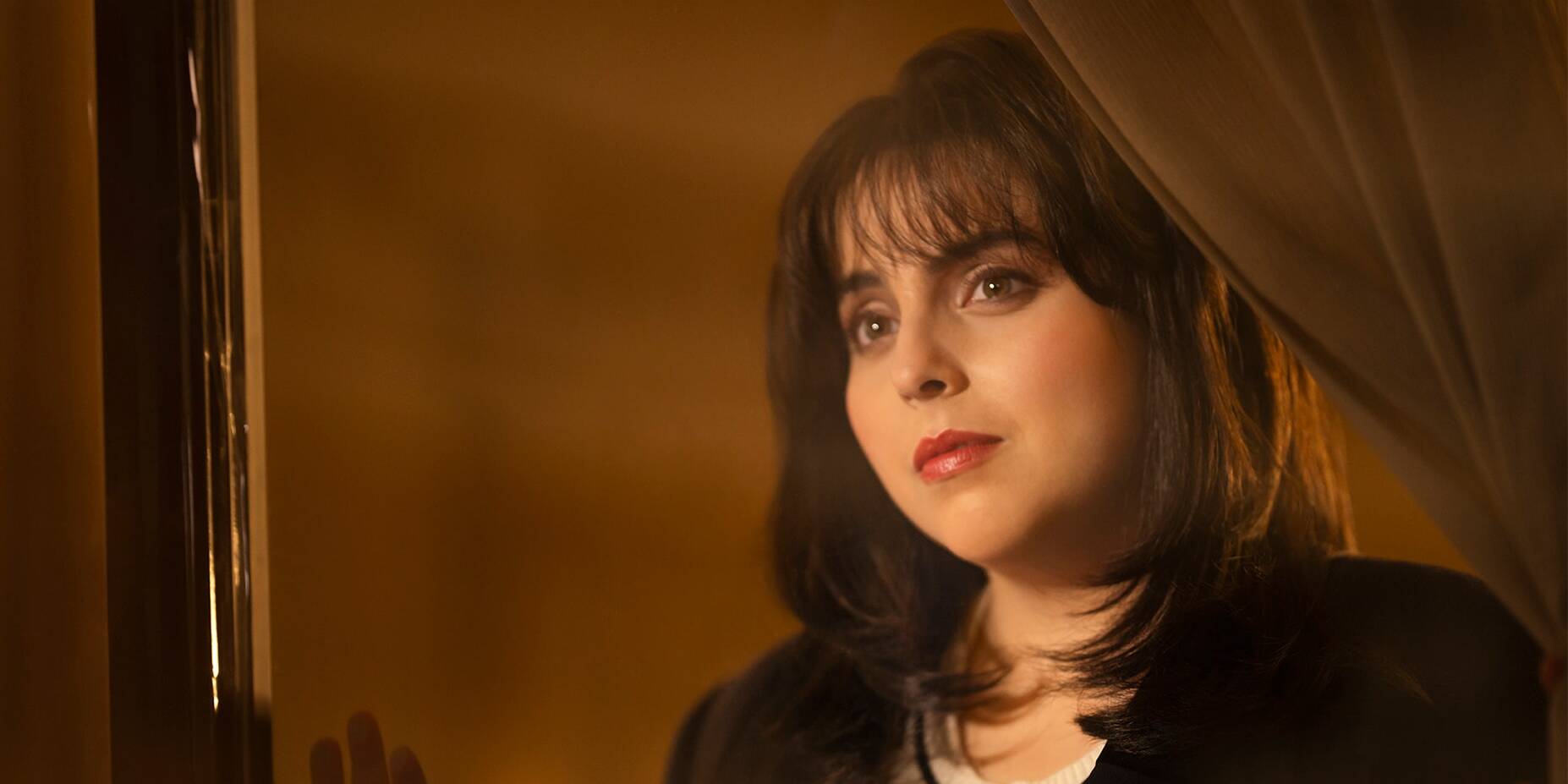 ‘Impeachment: American Crime Story’ episode 2 will release on September 14, 2021, at 10 p.m. ET on FX. The third installment of the show comprises ten episodes with a runtime of approximately 42 minutes each. New episodes will air on the network weekly every Tuesday.

To watch ‘Impeachment: American Crime Story’ episode 2, tune in to FX at the aforementioned date and time. You can also watch the episode on FX’s official website or FX Now by using your active cable subscription details to log in. Cord-cutters can turn to live-streaming platforms such as Vidgo, YouTube TV, Sling TV, and DirecTV. Another option is to watch the upcoming episode on FX on Hulu a day after its television broadcast. Additionally, the episodes will become available on VOD services at a later date.

‘Impeachment: American Crime Story’ episode 2 is titled ‘The President Kissed Me.’ It will focus on Monica’s relationship with the President. We might find out how their relationship started and what its true nature is. We could also see significant developments in Paula’s case against Bill Clinton. A lot more could be revealed about Monica’s relationship with Linda and how their friendship paved the way for the outing of a major White House scandal. Monica’s life will be thrown into turmoil after the truth comes out through the media. Here’s a promo for episode 2!

The premiere episode of ‘Impeachment: American Crime Story’ is titled ‘Exiles.’ The episode takes place over a variety of timelines as the scintillating scandal begins to take form in front of us. It opens in 1998 when Monica Lewinsky is preparing to move from Washington D.C. to New York. She is invited by her friend Linda Tripp for lunch. However, upon arriving at the decided spot, Monica is taken to a hotel suite by Federal Agents and interrogated.

The scene then shifts to 1993, and we get a glimpse of Linda’s time at the White House counsel’s office. Her boss Vince Foster dies by suicide, and Linda meets with Lucianne Goldberg, a literary agent, and pitches the idea of a book about Foster. Fast-forward to 1994, wherein Paula Jones presses charges against Bill Clinton for sexual assault following his unwanted advances.

Finally, in 1996, Linda meets Monica, who arrives to work in her department. Monica, who had been working in the West Wing, could prove to be a source of new gossip fodder for Linda’s tell-all novel. Hence, Linda tries to coerce information out of Monica, who reveals that she is romantically involved with someone important. Linda puts two and two together and figures out that the person is Bill Clinton.