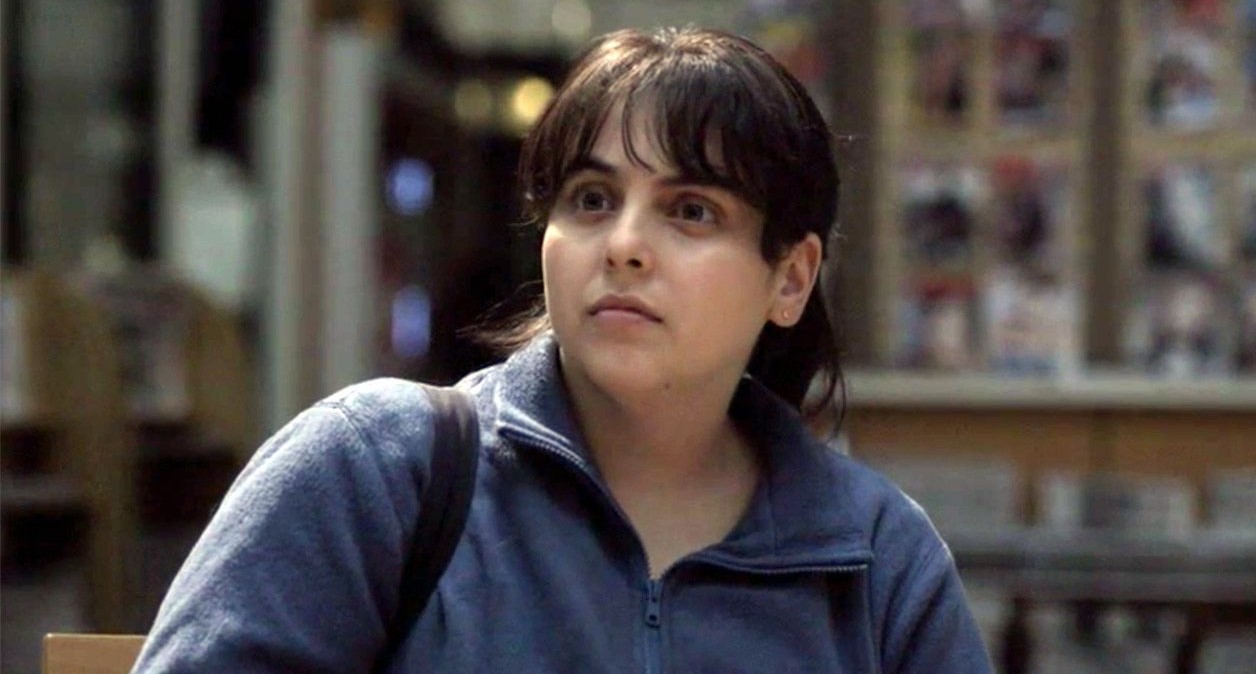 The latest episode of ‘Impeachment: American Crime Story’ is all about phone calls, audiotapes, and the miscommunication that results from that. Lewinsky is desperate to work in the White House while Tripp strikes a deal with Goldberg. They meet with Isikoff to hand over the tapes that will determine Lewinsky’s fate. To know more about the highlights of the fourth episode, you can head to the recap. Now, here is all that you need to know about ‘Impeachment: American Crime Story’ episode 5!

‘Impeachment: American Crime Story’ episode 5 is set to premiere on October 5, 2021, at 10 pm ET on FX. The third season of the crime anthology series contains ten episodes, each having a runtime of about 42-45 minutes. Fresh episodes will release on the channel every week on Tuesdays.

If you haven’t subscribed to any cable services, you can watch the episode on live-streaming platforms such as Fubo TV, Sling TV, YouTubeTV, Hulu + Live TV, Vidgo, Xfinity, and DirecTV. The show’s latest episodes can also be purchased on VOD platforms such as Vudu, Google Play, YouTube, iTunes, Spectrum, and Amazon Prime.

In the fifth episode, titled ‘Do You Hear What I Hear?’ Lewinsky will be leaving Washington D.C., but there will be hiccups in her path. Since Tripp and Goldberg have struck a deal together, things might change for Lewinsky, the subject of their deal. Therefore, she would be paranoid about the secret of her affair going out in public. Meanwhile, Linda will approach the FBI. Here’s a promo for the next episode!

The fourth episode, titled ‘The Telephone Hour,’ is all about the consequences of miscommunication and the importance of using the right words to convey a message. It happens over phone call dialogues involving Lewinsky, Tripp, Goldberg, Currie, and Clinton. Lewinsky is dead set on acquiring a job at the White House. Tripp decides to get back to literary agent Lucianne Goldberg, with the excuse that she is looking out for Lewinsky.

Goldberg also chimes in, saying that she is interested in reenacting justice. Tripp wants to see the book in its complete form. Other than that, she also tries to call Goldberg to strike a deal besides impressing her with her bottomless work ethic. Goldberg wants evidence, so Tripp begins to tape her calls with Lewinsky.

Goldberg and Tripp then share the tapes with Isikoff, who then has an intense discussion with Tripp over the topic of sexual harassment. Tripp tries to imply that Lewinsky was sexually abused, but Isikoff wants practical proof that suggests the same. Clinton also yells at Lewinsky for misbehaving with Currie over the phone. During a conversation with Tripp, Lewinsky reveals that she was also sexually abused back when she was in school.