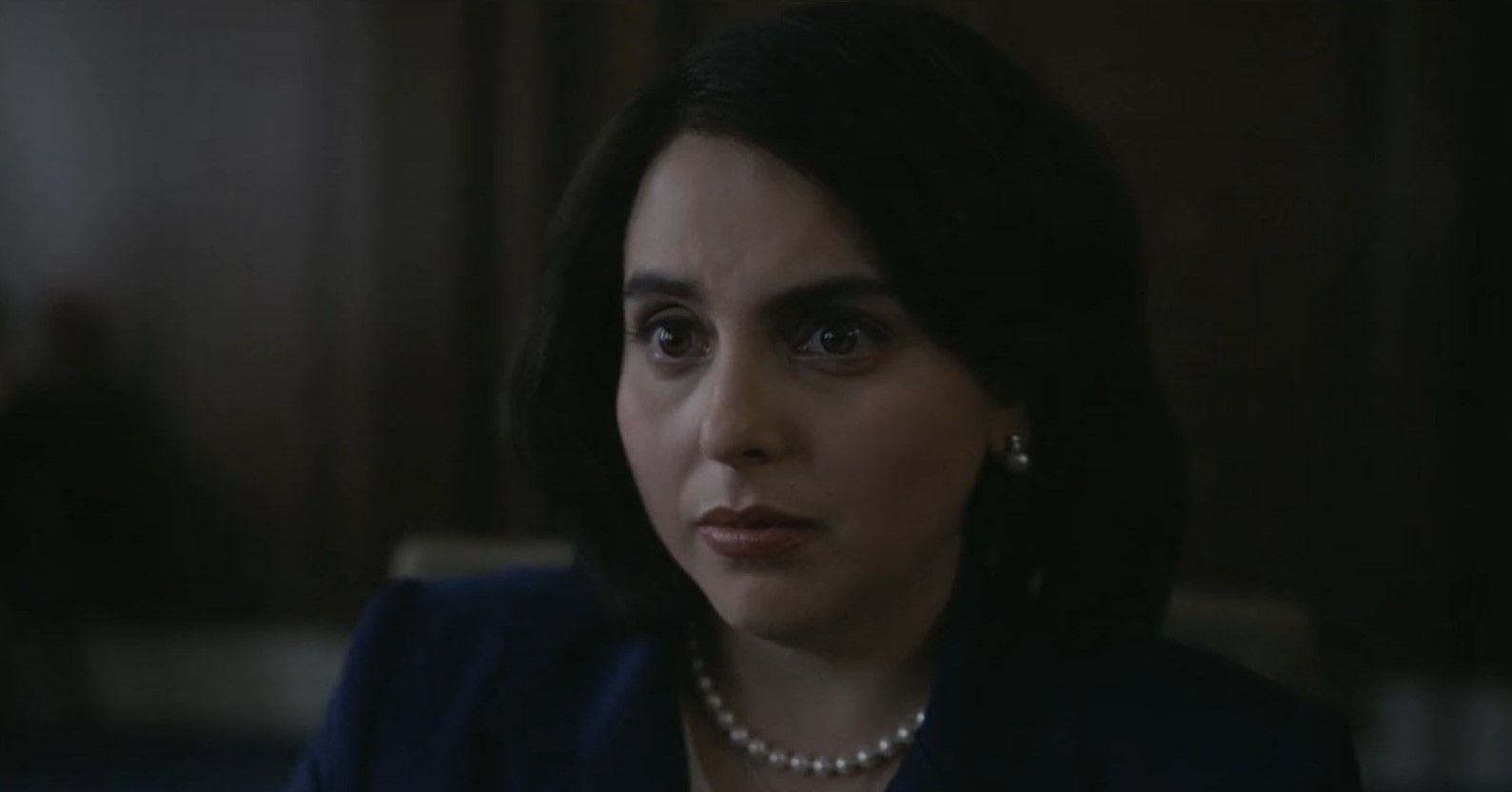 In the penultimate episode of ‘Impeachment: American Crime Story,’ Monica Lewinsky comes out of her cave to make a statement against Clinton. Apart from her, more women speak up in favor of the President’s impeachment. Hillary tries her best to minimize the damage caused despite her existing anger over her husband. Fans who missed the television premiere can find out more about episode 9 in the recap section. As the current season is approaching its end, you must be curious about the finale. In that case, we have your back!

‘Impeachment: American Crime Story’ episode 10 is set to premiere on November 9, 2021, at 10 pm ET on FX. The third season of the crime anthology series is concluding its run next week. Every episode of the show has a runtime of about 42-45 minutes.

If you haven’t subscribed to any cable services, you can watch the episode on live-streaming platforms such as Fubo TV, Sling TV, YouTubeTV, Hulu + Live TV, Vidgo, Xfinity, and DirecTV. The show can also be purchased on VOD platforms such as Vudu, Google Play, YouTube, iTunes, Spectrum, and Amazon Prime Video.

Episode 10, titled ‘The Wilderness,’ will essay the next phase of the unforgettable Clinton/Lewinsky scandal. The President will face even more opposition as the Starr Report will leave the world utterly speechless and stunned. Hillary’s public appearances will prove to be pointless because the President will finally be impeached.

As the scandal is officially concluded, the ladies will feel the pressure to get on with their lives. Meanwhile, Linda will bear the consequences of her decisions while Paula will act out of desperation. Lastly, Monica Lewinsky will figure out how to leave her past behind. You can find out more about the season finale through the promo right here!

Episode 9, titled ‘The Grand Jury,’ probes deeper into the Clinton/Lewinsky scandal and covers the grand jury part of it. Lewinsky takes the courage to respond to all these problematic allegations imposed on her. Linda also comes to the forefront, along with all the other women who were affected by Clinton. In the meanwhile, Paula gets a nose job after being criticized for her appearance by the media.

However, Steve convinces Paula to make a public statement that exempts her from receiving any compensation from Clinton. Next up is Juanita Broaddrick, who had first denied being involved with the President, but she changes her mind in this episode and claims to have been raped by him. However, he evades any charges because the case in no way is tied to perjury. Kenneth Starr deliberately ignores her words and lets the matter slide as a result.

Hillary’s wrath has not subsided, but she is forced to support her husband to maintain the image of a happy family. Even though Clinton cries and beseeches her to forgive him, she does not budge but rushes to defend his honor when the need arises. By the end of the episode, it is safe to say that she would do anything to avoid impeachment.