In Pursuit with John Walsh S03: Everything We Know 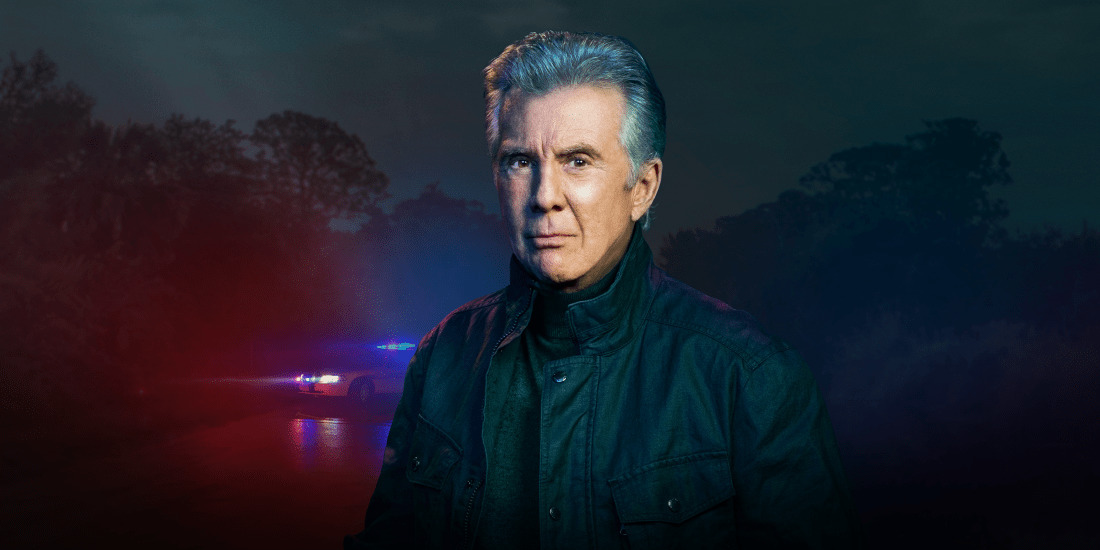 ‘In Pursuit with John Walsh’ is a true crime show that follows Victims’ right activist John Walsh and Callahan Walsh as they embark on a mission to hunt down the suspects or convicts related to tragic cases of missing children.

A successor to the hit show, ‘The Hunt with John Walsh,’ the reality show has been created by Emmy Award winner Christopher Collins (‘Anthony Bourdain: Parts Unknown’), Craig H. Shepherd (‘Elvis Goes There’), Lydia Tenaglia (‘My Next Guest Needs No Introduction with David Letterman’), and Cate Burzynski, who also features on the show.

The first season premiered in January 2019 and opened to rave reviews from the audiences as well as critics. The show has been lauded for its authenticity, relevance, and approach which also proved successful in solving real-life cases. Yes, ‘In Pursuit with John Walsh’ season 1 led to the capture of three criminals who were on the loose for a long time.

With the success of the first season, it was natural for the show to get renewed. We received a second edition in January 2020. Here’s everything we know about ‘In Pursuit with John Walsh’ season 3.

In Pursuit with John Walsh Season 3 Release Date: When Will It Premiere?

ID has not revealed yet if there will be another installment from the addictive crime documentary. But from what we know so far, the show holds immense promise for multiple editions because of its eye-opening and sensitive concept. Therefore, we expect to hear about a renewal soon enough. If renewed, we can expect ‘In Pursuit with John Walsh’ Season 3 to premiere sometime in January 2021.

Emmy Award-winning host John Walsh is a global icon, known internationally as The Icon of Justice. He is an advocate of victims’ rights since the 1980s. Having received multiple awards and honors, including an honorary U.S. Marshal title, makes him one of the only three people in the organizational history to ever receive the title. He is best known for the classic show ‘America’s Most Wanted’ that brought home over 50 children in reality and led to the capture of over 1,200 fugitives.

For the uninitiated, John has been fighting for the missing kids, since he lost his 6-yr-old boy Adam, on July 27, 1981, to a serial killer, Ottis Toole.

John’s son Callahan Walsh acts as a correspondent to the cases and mostly helps his father in field-work. Following his father’s footsteps, Callahan works at the National Center to create more awareness to bring back the little kids.

In season 3, it can be safely assumed that the father-son duo will be making their respective comebacks.

What Can In Pursuit with John Walsh Season 3 Be About?

John Walsh and his son Callahan Walsh pursue urgent cases revolving around child abduction, abuse, and missing children. In order to serve justice to the victims and their families, Walsh works in collaboration with the FBI and other government or non-government organizations.

In partnership with the National Center for Missing & Exploited Children (NCMEC), the reality show brings to light, the cases of two missing children every hour. The show uses the age-progression software which gives the viewers, a better understanding of the case and a clear descriptive idea of the kids, enabling them to provide any leads regarding the whereabouts of the victims or the suspects.

By taking personal interviews, the show also helps the audience to see the cases from the perspectives of the family and friends of the victims. Later, John and Callahan sit down with all the shreds of evidence and analyze the cases left, right and center via recreations, to pick up any leads from the family interviews and crime scene photos.

An official call for assistance from ID’s website encourages the viewers to call at 1-833-3-PURSUE or go to the website InPursuitTips.com and submit tips/details regarding any of the cases.

Season 3, as and when renewed, will embrace the same format and continue to chronicle some of the most mind-boggling cases in the history of child kidnapping.

In Pursuit with John Walsh Trailer

Check out the sneak peek of ‘In Pursuit with John Walsh’ season 2 here!