When Does In The Cut Season 7 Premiere? 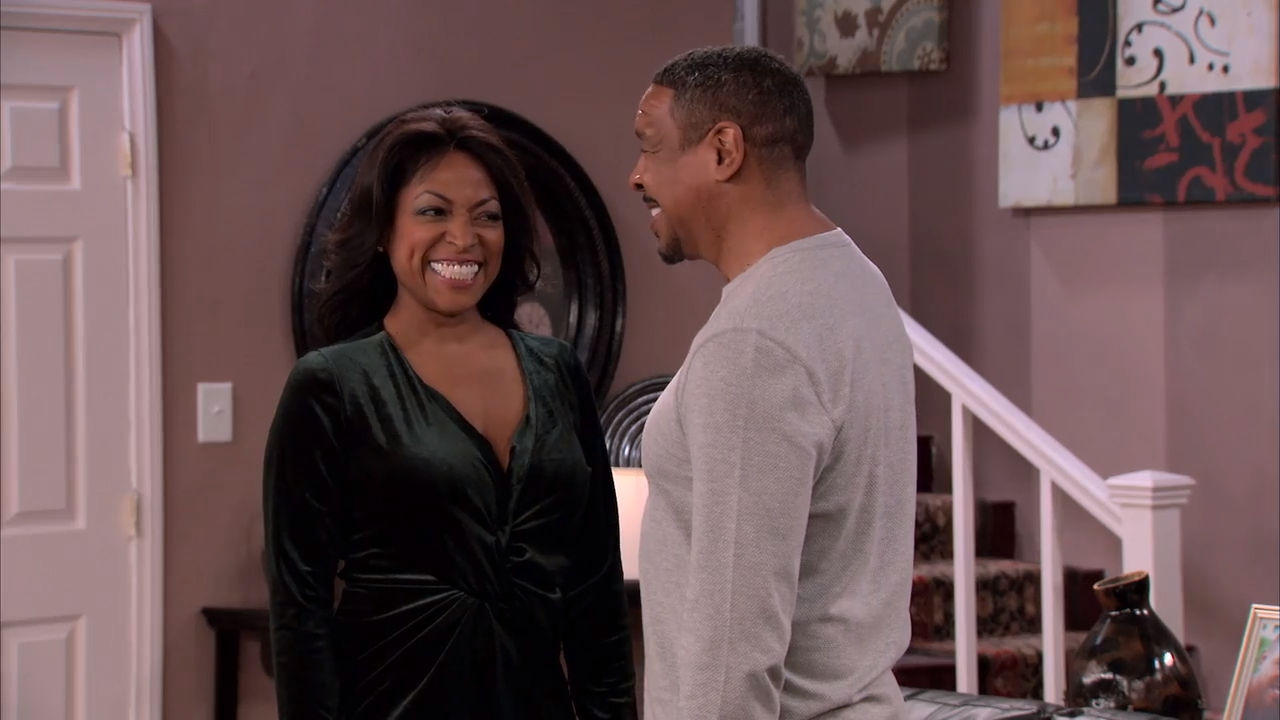 ‘In the Cut’, Bounce TV’s original sitcom became the channel’s most-watched scripted series premiere, when it first debuted in August 2015. The story is about the owner of a barbershop, who happens to meet his son — the outcome of a 30-years-old hook-up. Since the inaugural installment opened to immense positive acclaim, the comedy was soon renewed for a second outing. To date, since its debut, ‘In the Cut’ has spanned six remarkable seasons. Here’s everything you need to know about ‘In the Cut’ season 7.

In The Cut Season 7 Release Date:

‘In the Cut’ season 6 premiered on April 1, 2020, on Bounce TV. After airing for 13 episodes, it wrapped up on June 24, 2020. After each episode aired on Bounce, the new episodes were also made available on the subscription streaming service Brown Sugar every Thursday morning. All of the aired six seasons are currently streaming on Brown. Noting the never-ceasing popularity of the series, which has progressed to become a staple on the network, the show was almost instantly renewed, following season 6’s conclusion. ‘In the Cut’ season 7 will premiere on August 26, 2020, at 9 pm ET. It will consist of 13 episodes.

The cast of ‘In the Cut’ is led by Dorien Wilson as Jay Weaver, who is navigating his married life with Cheryl (Kellita Smith). Jay is the owner of a barbershop and beauty salon. Wilson and Smith are both expected to make comebacks for season 7. Joining the duo is Ken Lawson as Kenny (Jay’s son), John Marshall Jones as Smitty, Laura Hayes as Mabel, and Dorion Renaud as Percy — all of whom should also return for the next outing. Notable guest appearances for the sixth season include Dawn Halfkenny, Chastity Dotson, Luenell, YoYo, and Aida Rodriguez. As it is the trend with the show, there should be some surprise special appearances in season 7 as well.

In The Cut Season 7 Plot: What Can It Be About?

‘In the Cut’ introduces us to Jay Weaver, a local barbershop owner, who does not know that he has an illegitimate son, until 30 years after the latter was born. Now, three decades later, Jay comes face to face with Kenny, who is a grown-up man. When the two meet, they attempt to adjust to this newly revealed relationship.

Later, Kenny moves in with Jay and partners with his dad in running the barbershop. Jay’s ex-wife Nadine had a beauty salon, which is now owned by him, and is run by his current, business-minded wife Cheryl. Cheryl’s sidekick is Percy while Smitty and Chef Mable are Jay’s best friends. Most of the events in the story revolve around the various antics of these lead characters.

In season 6, we follow Jay, Cheryl, Kenny, Smitty, Mabel, and Percy as they face one of the biggest obstacles yet. They need to convince the authorities not to demolish their business, which falls in the path of a newly planned freeway. Season 7 will follow the same entertaining format and chronicle the journey of the characters as they tackle additional obstacles in their path.