Will There be an In The Dark Season 3? 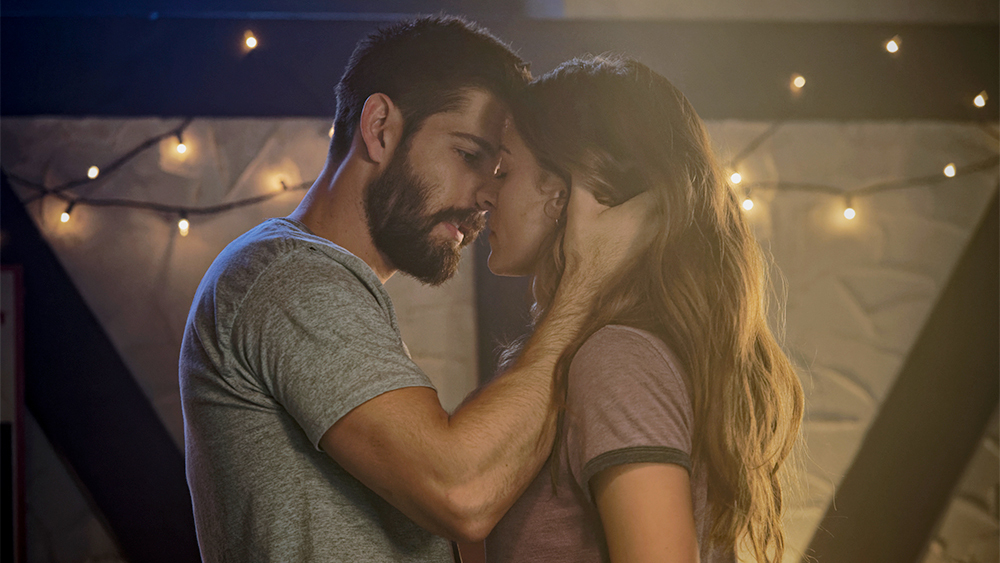 ‘In the Dark’ is The CW’s comedy-drama, created by Corinne Kingsbury, which dropped on the channel on April 24, 2019.  Its story follows an irreverent 20-something young woman who has lost her eyesight. As she navigates life in her drunken haze, she stumbles on a murder mystery and resolves to track the killer on her own. When the show originally premiered on tv screens, it was praised for the spectacular performance of the lead star, Perry Mattfield. However, critics did question the series’ questionable treatment of physical handicaps. In spite of the slight backlash, its inaugural season was loved by fans, which led to it being renewed for a second edition. With season 2 also having finished its run, you might be curious about the possibilities of its next outing. Read on!

In The Dark Season 3 Release Date:

‘In the Dark’ season 2 premiered on April 16, 2020, on The CW. It ended with its 13th episode on July 9, 2020. On January 7, 2020, The CW renewed 13 of its currently running shows, and fortunately, ‘In the Dark’ made its way into the list! The news arrived way ahead of the second season’s premiere. The channel’s President Mark Pedowitz confirmed the news in a statement, saying: “These early orders for next season give our production teams a head start in plotting out story arcs and a jump on hiring staff, and this also provides us with a strong foundation of established, fan-favorite CW shows to build on for next season.”

As of now, the network has not come up with a potential release date for the upcoming edition. But if things move according to plan, we can expect ‘In the Dark’ season 3 to premiere sometime in April 2021.

In The Dark Season 3 Cast: Who Can be in it?

Perry Mattfeld leads the cast as the protagonist, Murphy Mason, a blind woman in her twenties. Murphy is an introvert and has an inclination toward self-destruction. However, when a friend, Tyson, who had once helped her from being mugged, is murdered, she finds a new direction in life. In season 1, Murphy is able to solve the who-dun-it case and in season 2, she takes up a new mystery, which also involves her place of work, Guiding Hope.