In the Dark Season 4: Renewed or Cancelled? 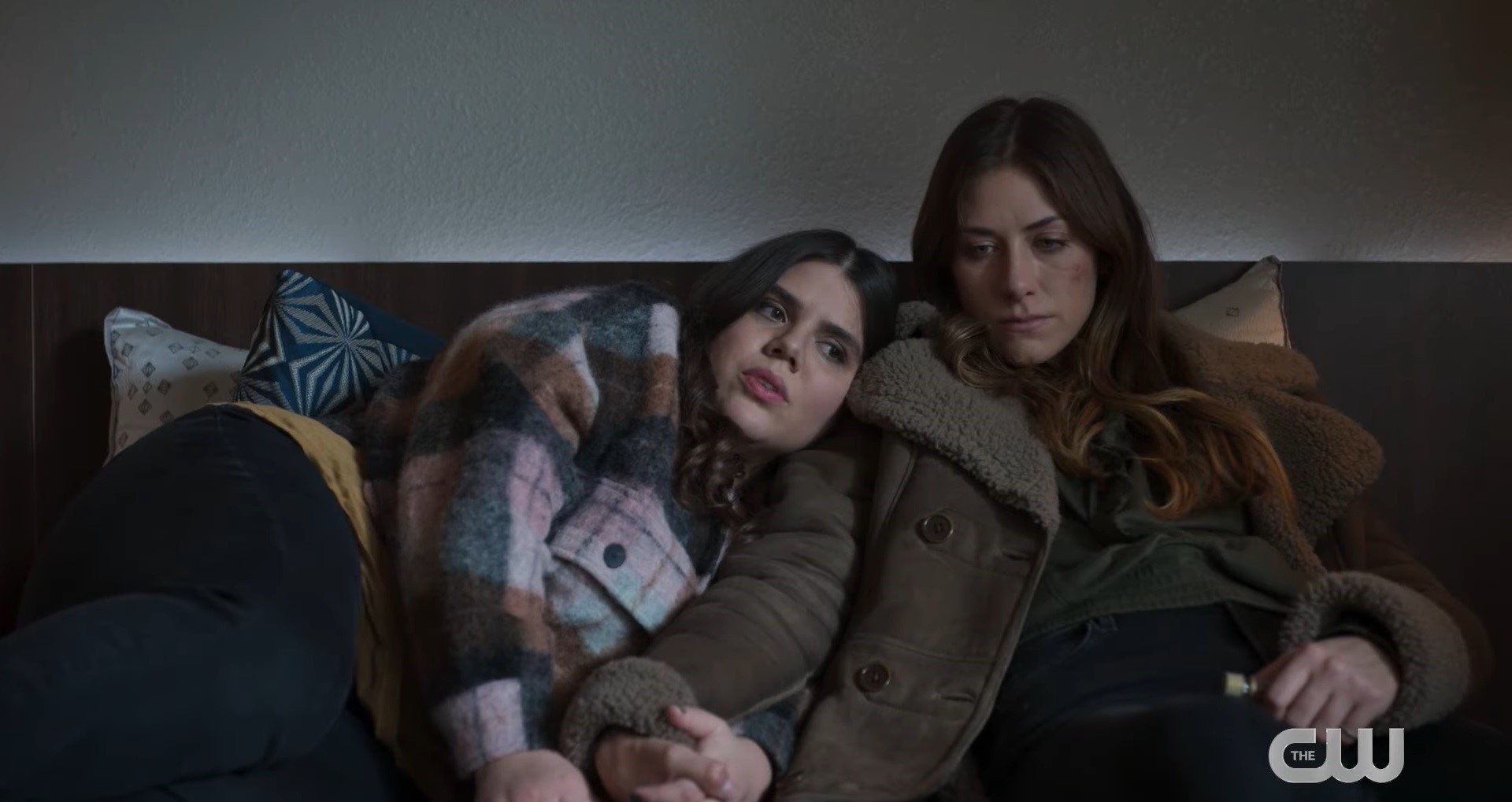 The CW’s ‘In the Dark’ is a crime–comedy drama series that follows the experiences of Murphy Mason, a Chicago-based indelicate and standoffish blind woman who sets out to solve the mystery of her best friend’s murder after the cops prove to be of no assistance. Accompanied by her guide dog, Pretzel, and roommate, Jess, Murphy goes through the bizarre highs and lows of complex friendships, personal limitations, insobriety, romance, and the underworld.

Created by Corinne Kingsbury, the show premiered on April 4, 2019. Since then, it has received praise for its intriguing plotline and compelling performances and criticism for unnecessary subplots and frequently forced humor. However, fans are thoroughly in love with the show, eager to see the fate of their favorite crime-solving troublemaker, Murphy. The third season ends with an unexpected twist pertaining to the fates of Jess and Murphy. Surely, another season is needed to resolve the issues that crop up in season 3! Well, here’s everything you need to know about ‘In the Dark’ season 4!

In the Dark Season 4 Release Date

‘In the Dark’ season 3 premiered on June 23, 2021, on The CW. The third season comprises 13 episodes with an average runtime of 45 minutes each. New episodes were released weekly, with the finale airing on October 6, 2021.

As for the fourth season, here’s the information you’re awaiting. ‘In the Dark’ was renewed by The CW for season 4 on February 3, 2021. However, the network is yet to announce an official release date for the upcoming season. Considering that the show has seen a wait time of around one year between each of its three seasons, it seems that it will be a while before the fourth season hits our screens.

The upcoming installment of the popular crime drama series is also expected to stick to the 13-episode count that the first three seasons of the show feature. Taking into account all the information at hand, we can expect ‘In the Dark’ season 4 to premiere sometime in Q2 or Q3 2022.

In the Dark Season 4 Cast: Who can be in it?

In addition, Derek Webster (Hank Mason), Kathleen York (Joy Mason), and Kimberly Laferriere (Lauren) are likely to reappear in the upcoming season. Of course, golden retrievers Levi and Trip will also return as Pretzel, the guide dog. Fresh faces might also join the cast of season 4.

In the Dark Season 4 Plot: What can it be About?

Season 3 sees Murphy, Jess, and Felix falling deeper into the world of crime. Murphy and Max return to the spot where Nia and Dean’s bodies are buried to recover a button and damning evidence for the cops that Murphy had lost. However, they almost run into Clemens and Josh and actually cross paths with Jess and Felix. The gang very narrowly escapes from the cops, but tensions are high. The cops find Nia and Dean’s bodies.

Later, Jess’ disappearance from the hospital forces the others to assume that she’s been killed by Josiah. Murphy gets framed for the murder of Nia. Friendships and romantic relationships are strained and loyalties are tested in the third season. Max and Leslie get more intimate. In her search for Jess and while evading the cops, Murphy gets closer to solving the case of Jenny Walker. She discovers that Jenny’s uncle Patrick Walker had groomed and abused her.

Elsewhere, Felix is forced to acknowledge his feelings for Murphy as well as her manipulative nature. Sarah faces the heat from Clemens and Josh for her affair with Darnell and failure to arrest Murphy. The cops close up on Felix, Max, and Leslie in their search for Nia’s killer. In a shocking revelation towards the end of the season, Murphy finds Jess working at a pet store, seemingly in hiding. Jess and Murphy reunite and exchange some ugly truths. However, in a final unpleasant twist, Darnell turns Murphy over to the cops. Murphy is separated from Pretzel and jailed. Jenny Walker is found safe and alive, thanks to Murphy’s intel.

Season 4 is likely to delve into Murphy’s experience behind bars and her legal attempts to regain her freedom. In the upcoming iteration, we can also expect Murphy and her friends to deal with their strained dynamic. Additionally, Felix, Max, and Murphy will have to sort out their feelings, especially since Murphy is in grave danger. Jess will be put to the test in the face of Murphy’s predicament, especially since she disappeared once before when her friend needed her. The corruption in the police department is anticipated to proliferate and attract the attention of higher authorities.