Will There be an In The Long Run Season 4? 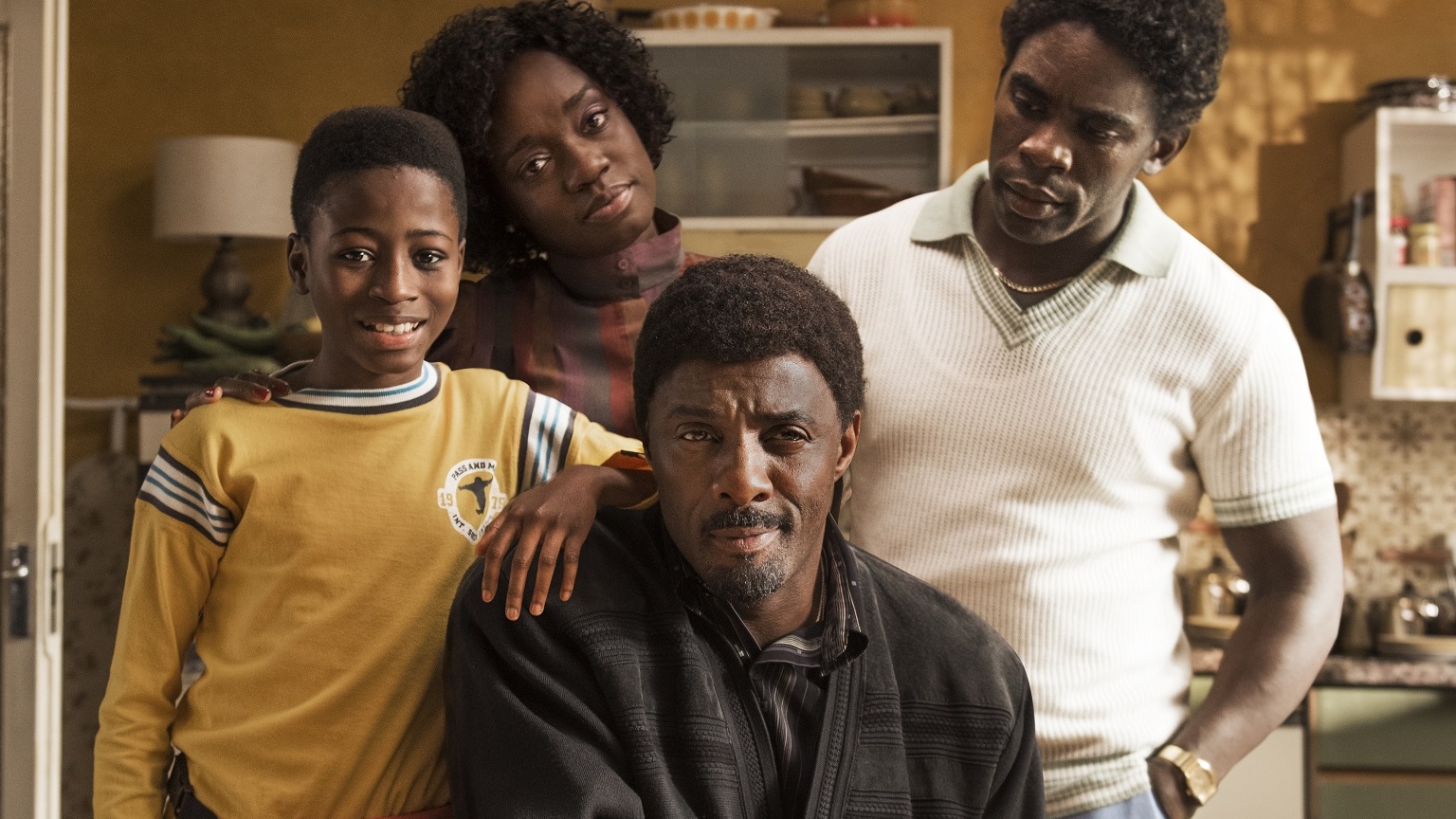 ‘In the Long Run’, the British sitcom, is a heartfelt comedy, inspired by Idris Elba‘s own childhood. The ‘Luther‘ and ‘The Wire’ star gives us a taste of his growing-up years in London. Set in England during the 1980s, this series revolves around the immigrant Easmon family, who arrives from Sierra Leone to London in 1985.

Directed by Declan Lowney, ‘In the Long Run’ first premiered on Sky One on March 29, 2018. After its debut, it managed to garner favorable responses. As a result, it was renewed for a second season, which was released in the UK in October 2019 and then in the US in December 2019. This was eventually followed by a third iteration as well. Now, the question is, will there be an ‘In the Long Run’ season 4? Let’s find out.

‘In the Long Run’ Season 3 premiered on July 23, 2020, on Sky One, and wrapped up with its final and sixth episode on August 27, 2020. It should be released sometime in Fall 2020, on Starz in the US. Although Sky has not renewed the show yet, star Jimmy Akingbola (who plays Valentine) has already hinted at a fourth and fifth season. In the wake of the Black Lives Matter movement, Jimmy stated that the series is now more relevant than ever!

He was quoted saying in Good Morning Britain: “We are very optimistic about the future, I’m hoping we get to season four and maybe season five.” Since the show has been received well, we hope that Sky will echo Jimmy’s sentiments. If renewed soon, we can expect ‘In the Long Run’ season 4 to premiere sometime in summer 2021.

Idris Elba plays the role of Walter Easmon. The multiple-award-winning actor, producer, director, musician, DJ, and rapper is best known for his roles in the ‘The Wire’, ‘Luther’, and ‘Mandela: Long Walk to Freedom’. Bill Bailey enacts the character of Bagpipes. Sammy Kamara features as Kobna and Mattie Boys as Dean. Jimmy Akingbola appears as Valentine, whereas Madeline Appiah plays the role of Agnes.

All the lead cast members are expected to reprise their original roles in season 4.

In The Long Run Season 4 Plot: What Can it be About?

Season 1 of ‘In the Long Run’ introduces us to Walter, a character based on Elba’s father. Walter, his wife Agnes, and their son Kobna lead their regular lives in London. However, their uneventful lives are disrupted with the arrival of Uncle Valentine, a boisterous DJ and a flamboyant ladies man, who doesn’t understand the intricacies of the ‘nice’, socially acceptable English lifestyle. He is full of life, wants to explore music, and quickly lands a job.

Although Walter and Agnes cannot hide their exasperation, young Kobna is immediately fascinated with his uncle, who is full of laughs, excitement, chaos, and exuberance. In this newly introduced messy environment, Kobna discovers his innate passion for music.

Season 2 begins with Walter being elected as the union rep in the factory and Valentine moving out of the house. However, a strike in Walter’s workplace causes the Easmons to run tight on cash because of which Agnes joins a new job. The rest of the story chronicles the various struggles of the family as they adapt to life in the city.

Season 3 sees the brothers’ mother joining the family from Sierra Leone, bringing fresh dynamics and more hilarity to the story. We do not have a plot update on season 4 yet but we expect it to be centered around a fresh set of issues faced by the Easmon clan.

In a nutshell, ‘In the Long Run’ is a show about family bonds, community, and life. In fact, even the character of Valentine is inspired by Elba’s uncle, who was actually a DJ and had played a monumental role in his career as a DJ. Additionally, Bagpipes and his working-class English family is based on Elba’s best friend at that time. The series also subtly hints at the racial discrimination that was quite apparent during 80s England. However, these matters are addressed here on a more down-key note.

‘In the Long Run’ is a definite watch if you wish to take your mind off the stressful times and bask in the leisurely days of the 1980s. Set in a backdrop that beautifully reflects the walkways, tower blocks, nightlife, and communities from that era, it transports you to bygone times that we all so dearly miss!