Where to Stream Incredibles 2? 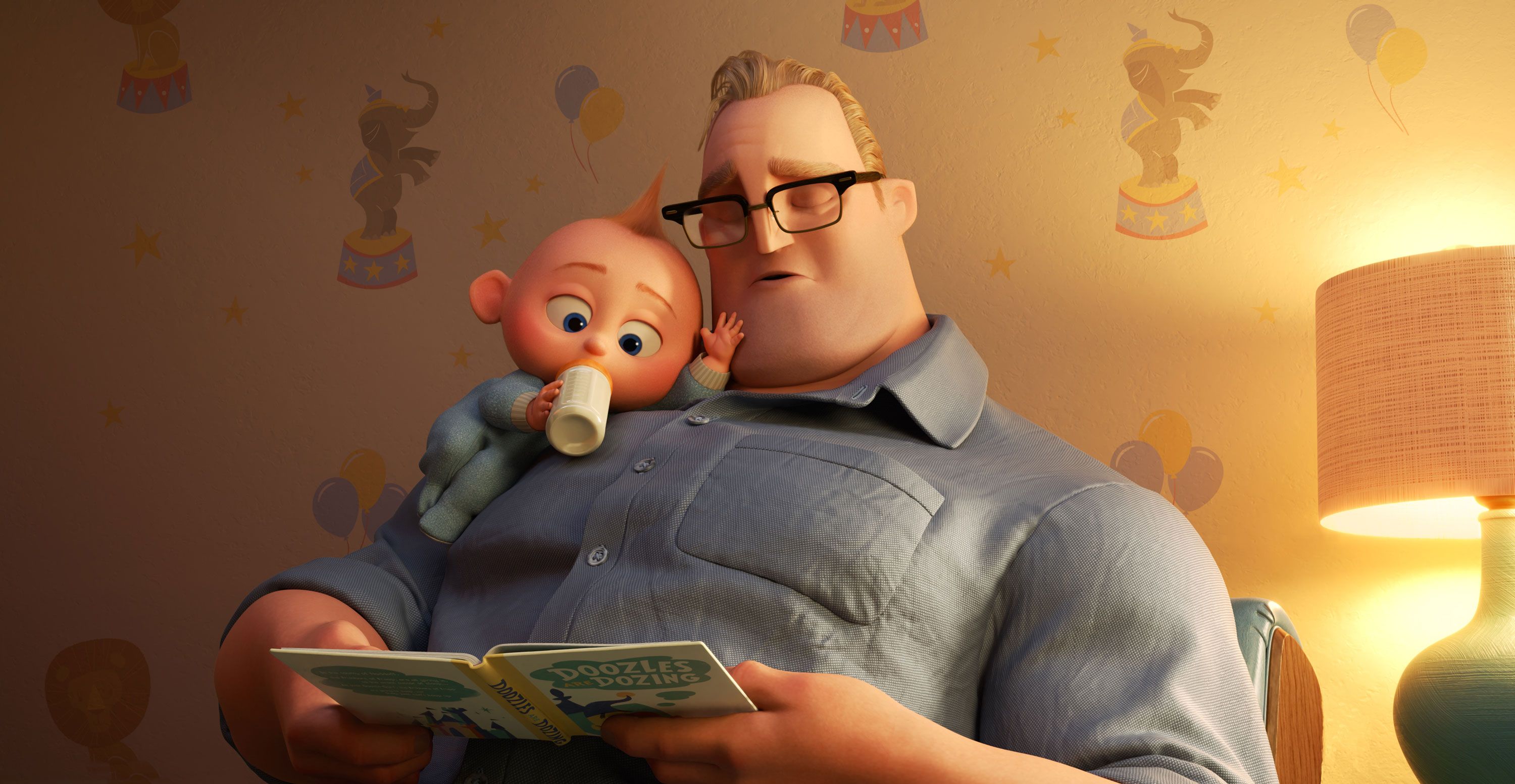 ‘Incredibles 2’ is the much-awaited sequel to the popular animated superhero movie, ‘The Incredibles‘. When the first movie came out in 2004, it made waves with its detailed animation and the rich narrative. One can only imagine with technological advancements how the visuals have become richer with time. Notably, the second film focuses more on the family dynamic than the superhero aspects.

In the movie, we see the Parr family, as they have to struggle to get people to trust in superheroes once again, while also balancing their family lives. At the same time, they have to combat a new foe who seems bent in turning public opinion against all superheroes. Upon release, the movie has received a positive response with specific praise for animation, musical score and the distinctive humor. Naturally, you must be wondering where you can see ‘Incredibles 2’. Well, we are here to tell you that, but first, let us walk you through the plot of the film.

What is Incredibles 2 About?

‘Incredibles 2’ picks up just after the events of the first movie and we see Frozone and the Incredibles battling a villain known as Underminer. They manage to prevent City Hall’s destruction but Underminer robs a bank and get away. More devastatingly, the attempt to stop this villain causes so much collateral damage that the government is outraged and they shut down the Superhero Relocation Program, which puts the Parrs in a tough spot without financial assistance. Violet’s love interest also discovers her secret identity, which prompts agent Rick Dicker to erase the memories he has of her. Meanwhile, Frozone tells Mr. Incredible and Elatigirl that Winston Deavor and his sister Evelyn have made a proposal to send superheroes on secret missions, which will be taped and publicized to turn public opinion in their favor.

Due to Mr. Incredible’s penchant for causing collateral damage, Winston chooses Elastigirl for the missions. Bob gets his first taste of being a stay at home dad as the wife is away saving the world. He has to look after the kids, including Dash, who seems to have trouble with his maths homework. Violet, who is hung up because of Tony, does not show up for the first date thanks to the memory wipe, and baby Jack-Jack, who cannot control his superpowers, and causes havoc. Mr. Incredible has a fix for Jack-Jack’s problem and takes him to Edna Mode to develop a suit to help control the abilities. Meanwhile, Elastigirl comes across a new villain named Screenslaver who can hypnotize people through television screens. She gets to the bottom of the matter and it turns out to be a pizza deliveryman with no recollection of what he had done wrong.

Winston organizes a party to celebrate the Screenslaver’s capture and announces a summit where world leaders will be present and a motion will be passed to legalize superheroes. However, Elastigirl remains unsettled about how easily she captured the Screenslaver. By the time she realizes he was being mind-controlled, Evelyn puts the mind control goggles on Elastigirl, coming out of the shadows as the actual villain. She reveals her plans to ruin her brother’s summit, so superheroes are forever seen as a threat to society. She uses Elastigirl to trap Mr. Incredible and sends a group of hypnotized superheroes to bring the Parr children as well. Frozone puts up a valiant fight but is overpowered.

Meanwhile, the Parr children make their escape using their father’s high tech car and reach Winston’s yacht. Frozone, who is under Evelyn’s control by now, along with Elastigirl and Mr. Incredible do Evelyn’s bidding and begin painting themselves as a threat to society. However, Jack-Jack manages to remove Elastigirl’s goggles, who in turn frees her husband and Frozone. Together, they go about freeing other mind-controlled superheroes and foil Evelyn’s plans. She tries to escape but Elastigirl apprehends her as well. As a result of their actions and heroism, superheroes gain legal status once again. The movie ends with Tony and Violet going to a movie with her family when they see a crime taking place. They rush off to save the day in their new vehicle.

Is Incredibles 2 on Netflix?

Netflix has an amazing collection of movies and television shows that sets it apart as a premier content provider. Netflix subscribers are in luck since ‘Incredibles 2’ is on the platform. Check it out here.

Is Incredibles 2 on Hulu?

Hulu has a fantastic collection of movies and television shows that the platform keeps making smart additions to, in order to cater to diverse tastes and to stay ahead of the competition. While ‘Incredibles 2’ is not on the platform, you can check out ‘Shrek‘, which is also a brilliant depiction of how you don’t need superpowers to be a hero and save the day.

Is Incredibles 2 on Amazon Prime?

Amazon Prime has an enviable collection of movies and television shows that is perhaps only bested by Netflix. While ‘Incredibles 2’ is not available to Prime subscribers as is, you can rent or buy and watch the movie on the platform. It costs $2.99 to rent the SD version, while you can rent the HD version for $3.99. Buying either of them will cost you $11.62. Check it out here.

Where Can I Stream Incredibles 2 Online?

No subscriptions to the major platforms? No worries. You can still stream and watch ‘Incredibles 2’. Head over to YouTube, Vudu or FandangoNow to rent or buy and watch the movie. The renting prices for the SD and HD versions are the same as Amazon Prime’s. You can buy the HD version on FandangoNow and YouTube for $14.99, and on Vudu for $16.99. Both Vudu and FandangoNow also offer Ultra HD versions priced at $19.99.

Where Can I Watch Incredibles 2 Online For Free?

Freeloaders are in luck since you can use Netflix’s free trial period to watch the movie. Since it is just a movie, you should be done before your trial period is up. However, we would like to urge our readers to pay for all the art that they consume.