When Does ‘Indebted’ Release on NBC? 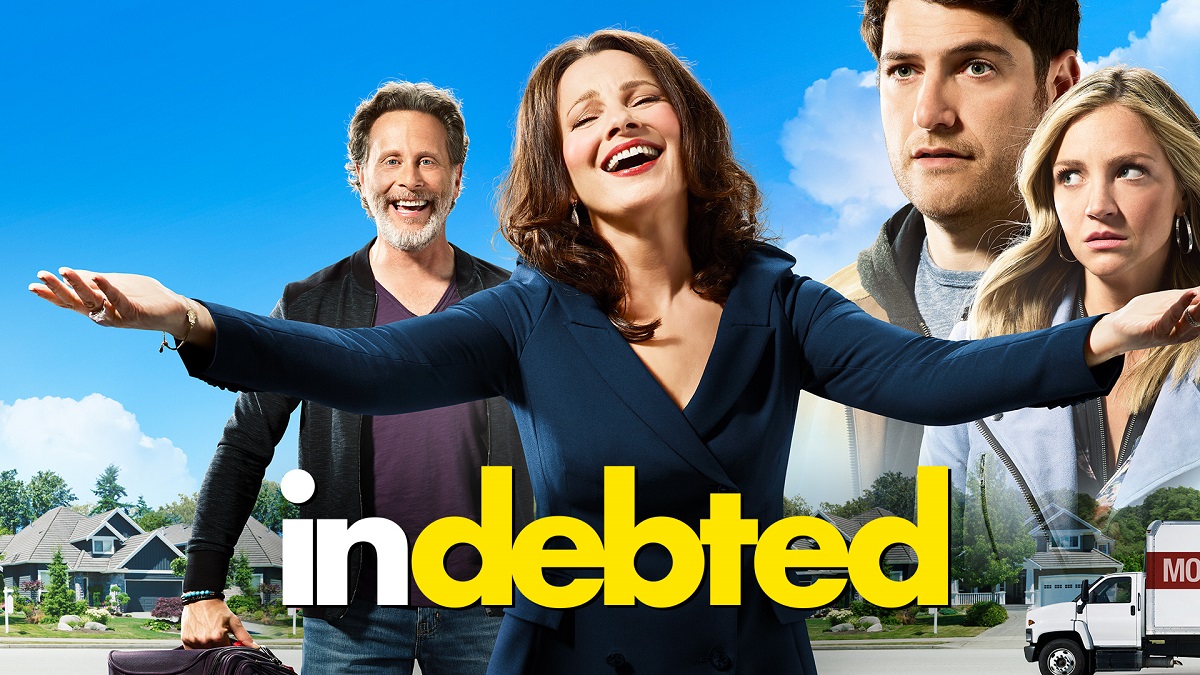 Whenever we are in trouble, we turn towards our parents for help. Whether we are children who need protecting or adults in need of a bit of support to get back on our feet, we know that our parents will always be there for us. But sometimes, our parents might need such favours back. Sometimes, it is they who need the support and care from us. NBC’s comedy-drama, ‘Indebted’ is set around this premise.

Created by Dan Levy, it follows the story of a family where the rules of parenting change entirely and a generational clash appears and boundaries disappear. Levy also serves as the executive producer, along with Doug Robinson, Allison Greenspan and Andy Ackerman. The production companies involved with it are Doug Robinson Productions, Screaming Elliot Productions, and Sony Pictures Television. Let’s find out more about the cast of the show and what to expect from it.

Indebted Cast: Who’s in it?

‘Indebted’ stars Adam Pally (‘The Mindy Project’, ‘Happy Endings’) as Dave and Abby Elliott (‘Saturday Night Live’, ‘Odd Mom Out’) as Rebecca. The couple has only recently gotten over the phase of sleepless nights and constantly changing diapers. Just when they think they have left it behind and will finally have some time to themselves, Dave’s parents unexpectedly come knocking. Fran Drescher (‘The Nanny’, ‘Hotel Transylvania’) plays the role of his mother, Linda, while Steven Weber (‘Wings’, ‘Chasing Life’) plays the role of his father, Stew.

Indebted Plot: What’s it about?

Dave and Rebecca had only recently gotten used to parenting. For a while, they had been so busy with their children that they remember nothing but waking up at odd hours and changing diapers. But now that their children have grown up some, Dave and Rebecca can finally have their life back, or at least, a part of it. They think they can spend some time in peace now. But fate won’t have it.

One day, Dave’s parents show up at their door, out of the blue. It turns out that they made some bad decisions regarding their savings and lost everything in the process. To add to that, his mom needed knee surgery and the lack of insurance made it even more complicated. Broke and having nowhere else to go, they look towards their son to take them in. Of course, Dave agrees. How can he turn away his parents?

For a while, Dave and Rebecca look at the bright side. Their children will get to know their grandparents, and it will also allow them to have some more time to themselves without worrying about babysitters. However, it is not so simple.

Indebted Season 1 Release date: When will it premiere?

‘Indebted’ Season 1 is set to premiere on February 6, 2020 at 9:30/8:30c on NBC. The series presents a fresh take on sitcoms and family dramas by bringing three generations under the same roof. Despite it being laced with humour, the show promises to be much more than just a comedy. Fran Drescher, one of the leads in the show, explained how ‘Indebted’ focuses on the ground realities through the lens of an eccentric family. “[As we] shot a 13-episode arc, it got a little more grounded, we dealt with some more real issues that families under these circumstances do have to deal with,” she said.

Because the series presents an issue that has not been explored before in a sitcom set-up, Drescher also said that the humour might need some getting used to, as it becomes better with every passing episode. “New sitcoms have to find their voice. This is probably a better pilot than a lot of pilots, [but] in fairness to the series, over the course of the 13 episodes, it lands.”

‘Indebted’ is built around a situation that more and more people are finding themselves in, which is what makes it so relatable. NBC might wait for the entire season to air to find out if the audience wants more of this story. If they do decide to renew it for a second season, we expect it to land sometime in 2021. When we receive more information on the matter, we will update this section.

Here is the hilarious trailer for the first season of ‘Indebted’: