Industry Episode 3: How And Where to Watch Online? 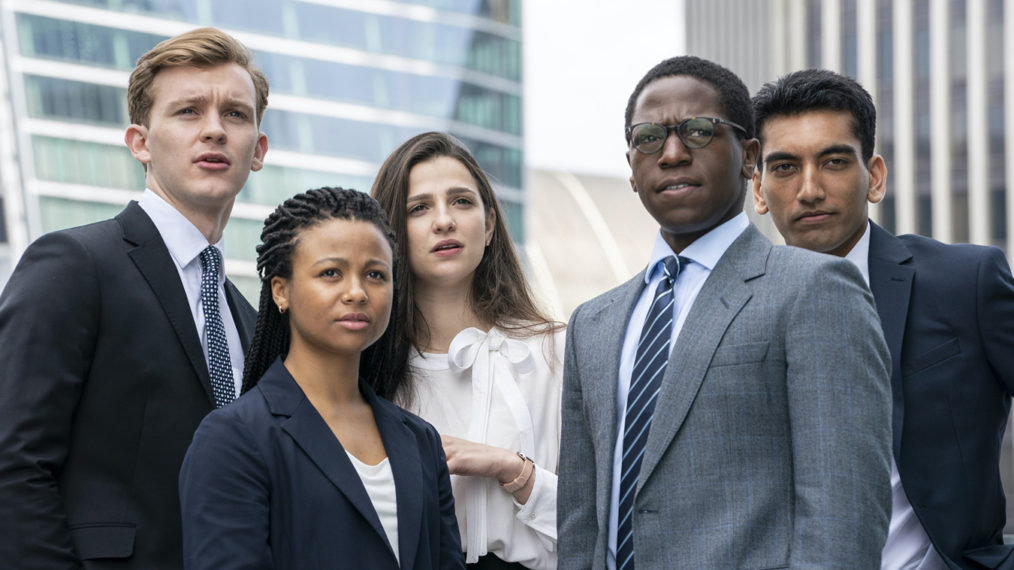 In the second episode of ‘Industry’ that dropped this week, Harper increases her efforts to find her place in London. Meanwhile, with the grads hell-bent on securing their positions at Pierpoint, friendships get tested. More on that later. Now, if you are done with its 2nd episode, let us dive into the details of the 3rd part.

Where to Stream Industry Episode 3 Online?

‘Industry’ drops new episodes every Monday at the above time slot. ‌If you’re a current HBO subscriber, you can watch the episodes as and when they drop on tv. Otherwise, with an existing id, you can also catch the show online on HBO’s official website. The series is available to stream on HBO Max as well.

Cord-cutters can check out the episodes on the multiple live-streaming platforms like Directv and YouTube TV. If you have an HBO Max subscription, you can stream already released episodes on Hulu. Finally, ‘Industry’ can be streamed on Amazon Prime, if you have HBO added to your Prime subscription. Following their release in the US, new episodes drop on BBC Two the next day, i.e. Tuesdays at 9.15 pm. British viewers can stream the series on the BBC iPlayer service.

The upcoming episode is titled ‘Notting Hill’. As all of the grads attempt to make themselves indispensable, their efforts cause a rift in their friendship. The CPS desk is shaken when Felim claims that he wants to step far away from the marketplace for ‘personal reasons’. Eric asks the team to come up with new ideas to address the gap.

Harper devises a plan to tackle the housing market, which piques Eric’s interest. She wants some time to work on her thoughts when she is confronted by Daria. On the other hand, Aubrey Lewis, one of Daria’s most prized clients, is coming to Pierpoint. Harper can attend the meeting only when she completes some data entry work first. In order to meet Lewis as well as impress Daria, she burns her midnight oil. However, her actions result in some dire consequences, that reverberate on the whole floor.

The employees at Pierpoint try to cope up with the shocking death of a colleague. Yasmin, on the FX desk, attempts to win the favor of her line manager Kenny by resorting to flattery. However, a misunderstanding jeopardizes her job. Meanwhile, she also faces issues with her relationship with her boyfriend, Seb. Harper is desperate to change her temporary lodgings provided by Pierpoint. However, she gets help in her house hunting from an unexpected person.

On the CPS desk, Eric tasks Harper with tracking down his biggest client, Felim Bichan, who has not communicated for many days. Harper is successful in finding Felim but the encounter takes a sour turn when the latter delivers a disastrous piece of news. Gus is worried about his future career prospects with IBD. Robert and Yasmin take their flirtations to another level.