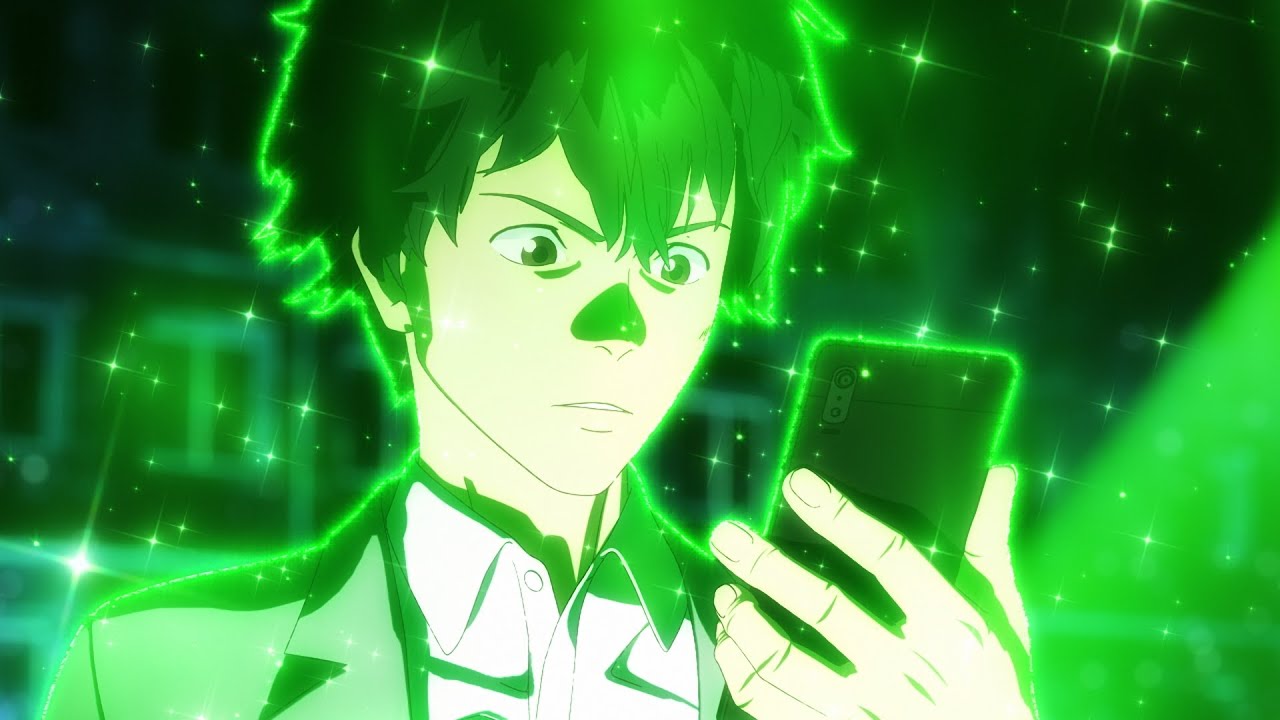 Ingress: The Animation is a Japanese anime television series that is based on the original mobile phone augmented reality game from Niantic: Ingress. It is created by the animation studio Crafter and directed by computer-graphics artist Yuhei Sakuragi. The character designs are done by Takeshi Honda and the script is written by Sōki Tsukishima and Tora Tsukishima. The series was released in Japan on Fuji TV on October 18, 2018, and made its international audience on Netflix on April 30, 2019.

Ingress The Animation Cast: Who is in it?

The show features Makoto Midorikawa (voiced by Yoshiki Nakajima) as the protagonist, who is gifted in psychometry and is a special investigator, under the employment of the Metropolitan Police Force. He, therefore, has the power to read the memories of anything he touches.

Next comes Sarah Coppola (voiced by Reina Ueda), who is the only survivor after an explosion killed everyone inside a research lab that was studying the substance XM. Sarah, however, does not have any memories of her past.

Jack Norman (voiced by Shigeo Kiyama) is trailing Sarah and is a former mercenery. He can see the future through his special power called Flash Forward.

Artificial Intelligence ADA (voiced by Megumi Ogata) was created by the researchers of the Niantic Project in order to help them in their study of XM. But after the explosion, ADA was exposed to the substance and is now self-aware of his existence.

Hank Johnson (voiced by Hiroo Sasaki) works as an archaeologist and is researching on the special Power Spot which might hold a certain connection to XM.

Christopher Brandt (voiced by Tarusuke Shingaki) is a scientist, whose bodyguard is Jack. Liu Tien Hua (voiced by Kousuke Toriumi) is the head of security at the research lab where the explosion had happened. He is particularly interested in Makoto. Zion Kunikida (voiced by Kentarō Tone) is Makoto’s friend and is an expert in forging public documents.

Ingress The Animation Plot: What is it about?

The plot of Ingress: The Animation takes us to the fictional world of Ingress, which is home to a strange, extraordinary material (discovered by scientists as part of an experiment) that is leaking into the world through various portals. Known as the Exotic Matter (XM), it is a substance that has existed on Earth since the beginning of time and holds immense power to transform the human mind and alter the path of humanity. It, in fact, changes people with whom it comes in contact. For example, after being exposed to it, some people gain superpowers.

This anime series mainly revolves around Makoto and Sarah, who were influenced by the matter. As we already mentioned, Makoto can touch things and explore their memories. So when he touches Sarah’s ring, he witnesses a horrible visual and seeks to join hands with her in his search for XM. On the other hand, Sarah can visualize several elements of time and space in her mind. When these unexpected circumstances bring the two together, the duo explores and investigates the matter further to understand what it is all about. However, on their quest, they are also pursued relentlessly by the antagonist Jack, a mysterious character.

In the meantime, a race has already started between powerful nations and corporate giants to exploit XM, leading to the creation of two factions. While the Enlightened wish to use XM as a gift to enhance human experience and discovery, the Resistance seeks to use its power to take over the human mind, thereby, choosing technology as the way forward for humanity. This leads to a deadly battle between the two groups. As the struggle for power unfolds across the world and Tokyo, evil, powerful forces collide to exploit the potential of XM. Combining animation, location-based gaming, and the real world, Ingress: The Animation makes for a gripping, engaging watch.

To summarize, this unique anime show explores an obscure, new subject and is almost entirely based on its parent game. The characters and situations are similar. The only difference is the appearance of new characters, new actors, and a fresh interpretation of the game. Moreover, this anime series also serves as an introduction to the next game, Ingress Prime.

Ingress The Animation Season 2 Release Date: When will it premiere?

All the 11 episodes of Ingress: The Animation season 1 premiered on Netflix on April 30, 2019. The series released in Japan on Fuji TV on October 18, 2018. This is a rare experiment, in which a streaming device is platform for a show based on augmented reality game. However, this approach might prove interesting to people who might be intrigued by the show, but have little or no knowledge about the game.

As far as a second installment of the series is concerned, we don’t have any official information about it yet. As with most of the animated shows, the chances of renewal are very high because there is already an infrastructure that makers can reuse. Out best guess is that if a Ingress season 2 does release, it should air sometime in April, 2020  We shall update this section as soon as we receive more concrete news. So, don’t forget to visit this page regularly!

While we wait for an update on season 2, check out the season 1 trailer to refresh your memories. If you haven’t seen the show yet head over to Netflix to catch all the episodes of the previous seasons