When Will Inhuman Resources Season 2 Release? 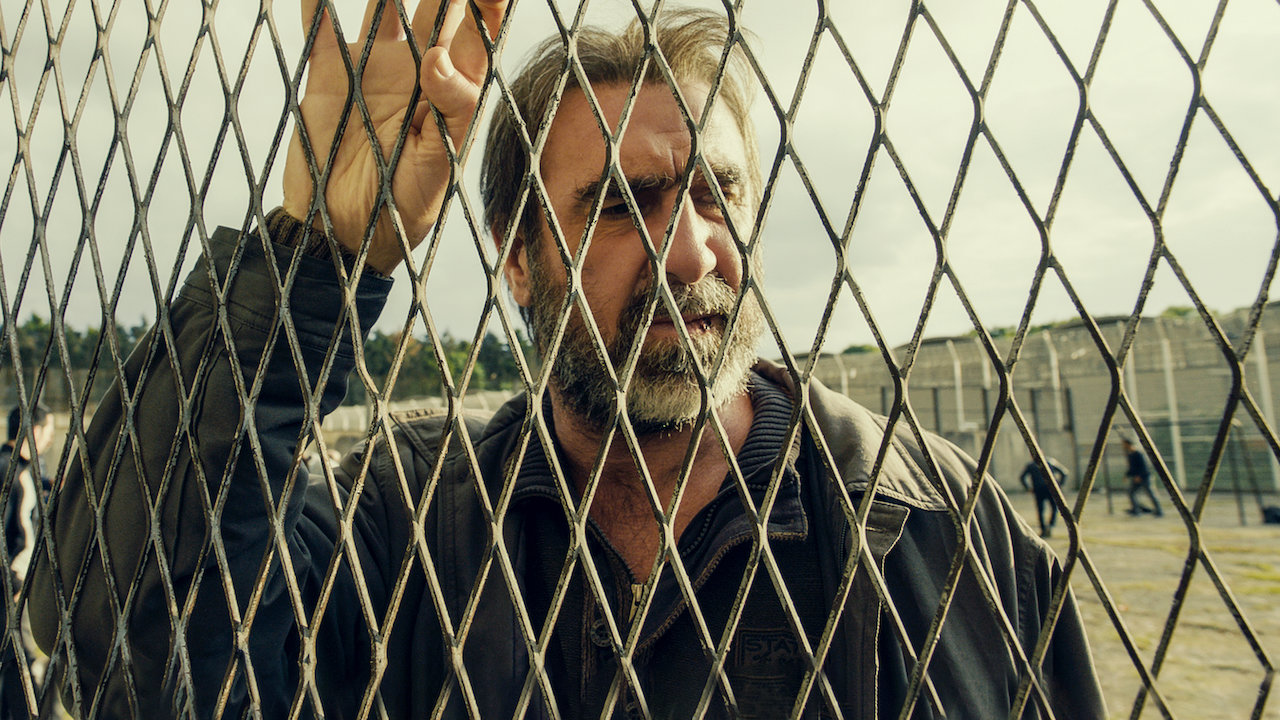 ‘Inhuman Resources’ or ‘Derapages’ depicts the world of post-global recession in a harsh light. Despite the realistic tones set throughout the series, that might remind one of Ken Loach’s aesthetics, the corporate espionage is bound to keep one at the edge of their seats. The premise follows a man who’s down on his luck. He’s willing to do anything to return to his previous socioeconomic status. As he’s reeled in by an attractive corporate proposal, viewers enter a murky world of power play where we are never sure if this individual is just a pawn or a perpetrator. Ultimately, we are left asking who’s guilty.

‘Inhuman Resources’ initially came out in April 2020 on Arte, before Netflix acquired the show. Firstly, it has been intended as a miniseries and is a free adaptation of ‘Cadres noirs,’ a novel by Pierre Lemaitre. Since the first season effectively covers the source material, it is highly unlikely that there will be more of the same story.

However, Netflix just might renew the show if it gains popularity. In the eventuality of being greenlit, we must account for the time it would take to come up with a story, and the global pandemic currently taking place. In light of the circumstances, ‘Inhuman Resources’ Season 2 is not likely to release before April 2021 on Netflix.

Inhuman Resources Season 2 Cast: Who can be in it?

If ‘Inhuman Resources’ Season 2 does get okayed, we expect to see more of Alain Delambre and Nicole Delambre. Alain is the central character whose moral choices drive much of the story forward. Nicole could be called his voice of reason or compass, in this matter. Eric Cantona, the former professional footballer, appears in the role of Alain. Suzanne Clément plays the part of Nicole.

One more character who might be seen in the upcoming season is Alexandre Dorfmann. He’s the enigmatic corporate head who’s at odds with Alain in the first season. Alex Lutz is expected to reprise the role if the show returns.

Inhuman Resources Season 2 Plot: What can it be about?

When we are introduced to Alain, he’s a disgruntled worker trying to keep the wolf at the door by doing menial jobs. However, he snaps one day, and that too is taken away from him. Having fallen on hard times, and being out of options, Alain is glad to receive a lucrative offer from Exxya, a multinational aeronautics company. He joins in the HR department of the company headed by the mysterious Dorfmann.

There, Alain has to go to extreme lengths to prove his loyalty and be a part of the corporate culture. He even has to participate in a fake hostage scenario, which is inspired by the real-life situation involving executives of France Télévisions, which took place during the fall of 2005. Over time, we are never really sure whether the power-hungry corporate honchos are the bad guys, or if Alain is to blame.

By the time he stands trial, his true nature comes out in an explosive finale. While the source material and the season ends here, if there’s more to the story, we could see Alain trying to live his life after the trial. We might see more crusades against the post-capitalist French society, where the rising problems of unemployment are addressed. We don’t necessarily have to see Alain. It could be any individual down on their luck, who goes to extreme measures to provide for their family.