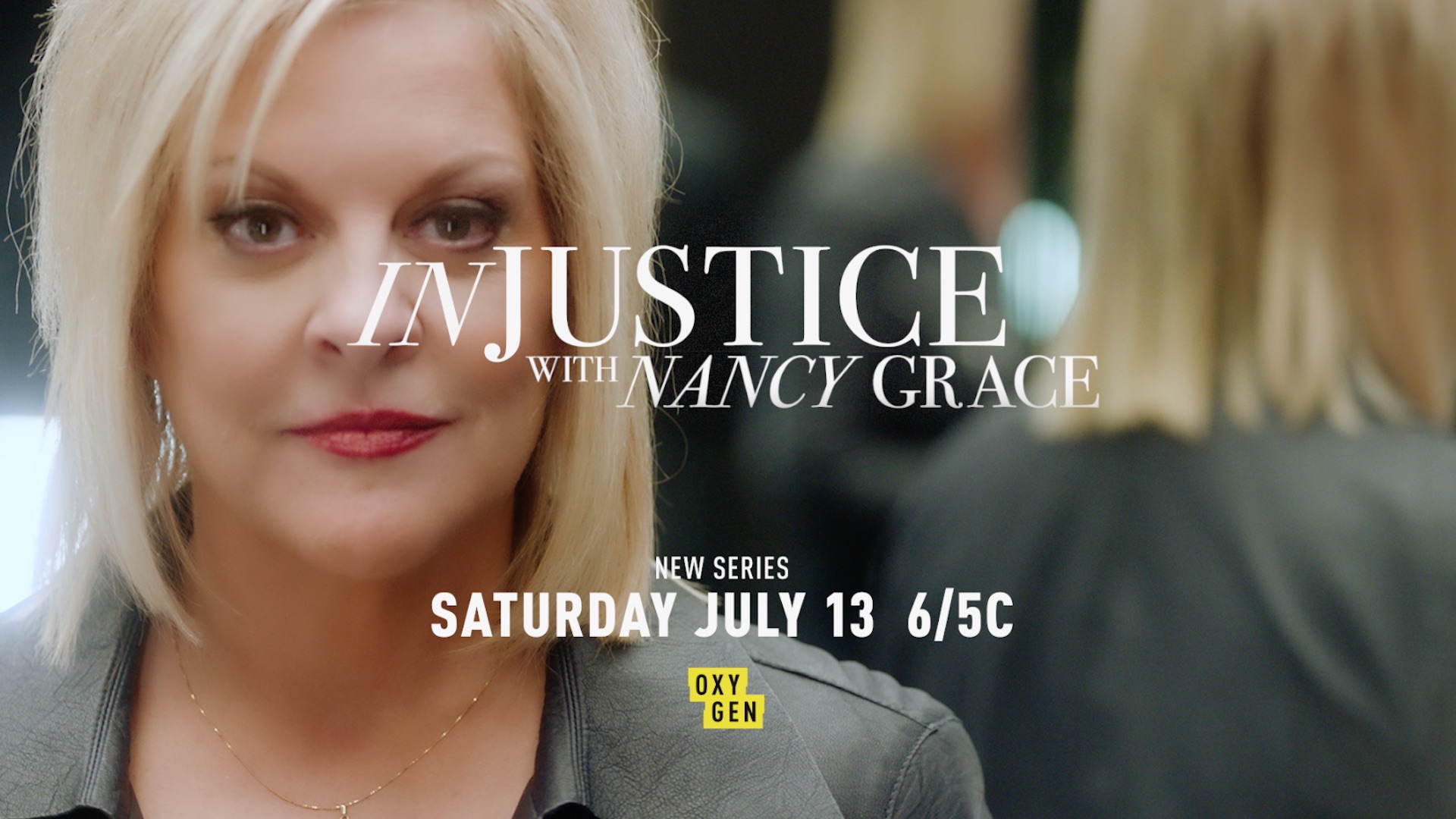 ‘Injustice With Nancy Grace’ is Oxygen’s yet another foray into the genre of true crime documentaries. However, while most murder docu-series deal with investigations starting from the crime scene and culminating with justice, this standalone show highlights riveting tales that revolve around hazy motives, botched investigations, wrong accusations, false sentencing, and concealed evidence. It aims to unveil a failed legal system, a concept similar to the one portrayed in ‘Criminal Confessions‘ and ‘Exhibit A’. Produced by The Intellectual Property Corporation alongside KT Studios and TAP INc., Nancy Grace, Eli Holzman, Aaron Saidman, John Terenzio, Stephanie Lydecker and Steve Katz are credited as executive producers for the show.

Injustice With Nancy Grace Cast: Who is in it?

‘Injustice With Nancy Grace’ is headlined by the famed journalist Nancy Grace. A long-time legal analyst and a former prosecutor in Fulton County, Georgia, Grace holds a personal connection to crimes. Her life transformed when her fiance was murdered during the 1970s. This fateful incident served as the trigger for her to pursue law. To date, she has hosted multiple legal shows, such as ‘Trial Heat’, ‘Closing Arguments’, and ‘Nancy Grace’. Grace has also written a thriller novel, ‘The Eleventh Victim’, which was published in 2009 and is inspired by her true experiences.

Nancy is expected to return to the show, if and when season 2 happens.

Injustice With Nancy Grace Plot: What is it about?

Each episode of ‘Injustice With Nancy Grace’ takes up one case and aims to resolve it via exclusive first-hand interviews, archival footage, and cinematic re-enactments. Each case is narrated by Grace as she provides her own perspective and attempts to shed light on previously undisclosed or unclear facts.

One of the most shocking mysteries covered in the show is that of a 2005 case of brutal murder of Pamela Vitale, who was bludgeoned to death in her mobile home. Her corpse had an “H” symbol carved on it, a supposed artwork by the killer. The prime suspect was her husband, Daniel Horowitz, a successful defense attorney, and Grace’s good friend. The couple was apparently in a happy marriage for years and had been planning for a new residence in the hills of Lafayette. But the tragic twist came when Pamela’s mutilated boy was discovered in the entryway just inside the front door. Daniel immediately dialed 911 and an investigation was promptly launched. Meanwhile, during this time, he was also handling the high-profile and highly controversial case of Susan Polk, who had admitted that she had murdered her husband. Now, since Daniel was Pamela’s closest known person, he was immediately held as the prime suspect. However, he continued to maintain he was innocent.

Daniel tried to use his media contacts to help him out; a step that pushed his life further into chaos. The police strongly believed that he was the perpetrator, although there was so solid evidence. Since it was already established that a violent struggle had ensued between Pamela and the murderer before her death, they also looked for bruises or scratch marks on Daniel’s body. But there was simply nothing. As the detectives and cops grew increasingly restless, with all leads reaching dead ends, there came a startling twist when a nearby investigation was taking place at the same time.

16-year-old Scott Dyleski and his friend, Robin Croen, were planning to grow marijuana in Dyleski’s closet. The duo was also involved in a credit card fraud. They would use stolen cards to purchase the equipment required for weed growth. This is when the polygraph test on Pamela’s case surprisingly pointed at Scott. Further investigation unraveled that Scott held a deep-rooted fascination for death, Satanism, and violence. Although he had entered Pamela’s home to rob, he picked up a rock and hit her several times, causing her death. After searching his room, the cops also discovered that the symbol “H” resembled a bumper sticker reading “I’m for the separation of Church and Hate”. Later, pieces of evidence also surfaced in the form of a ski mask and blood-splattered clothes.

Other cases covered in the first season included that of a man who disappeared twenty years ago and the murder of a 15-year-old girl whose diary had some vital clues. As per Grace, “To solve unsolved homicides, you need a fire inside you, propelling you to uncover the tiniest shards of evidence for answers. As a voice for those that can no longer speak for themselves, a crime victim turned crime fighter, I want justice.” She further added, “At Oxygen, we investigate shocking injustices that may never have come to light. Until now.”

Injustice With Nancy Grace Season 2 Release Date: When will it premiere?

As far as the next season goes, we don’t have an official announcement yet. Though considering the fact that the show can throw light on more botched cases, we would be surprised if it doesn’t get another season. If the show does get renewed, our best guess is that ‘Injustice with Nancy Grace’ season 2 can release sometime in July, 2020. We will update this section as soon as we hear more.